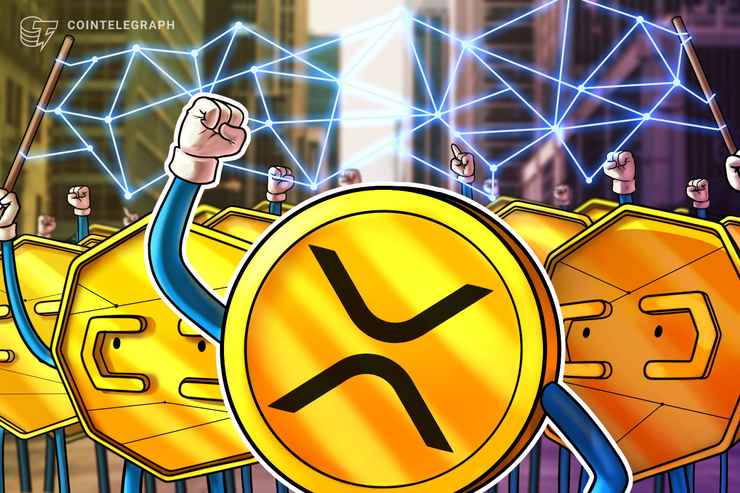 Xrp community members have matured from earnest petitioning strategies to sarcastic ones, as they continue to express anger about the negative market consequences of Ripple dumping allegedly excessive quantities of XRP.

A change.org petition launched at the end of August, entitled “Ripple Must Increase the “Dumping of XRP,” has attracted more than 200 signatures as of Sept. 5.

The petition’s jocular tone opens with the line, “This is a race towards mass adoption. XRP is a tool that can solve many of the world’s problems.”

Arguing that the asset does no good languishing in wallets, it proposes that Ripple urgently increases the rate of its “strategic OTC sales and infrastructure investments.” The sarcasm continues, unabated:

“Unleash the Utility! Get the greatest digital asset ever created into the hands of people that can use it. It’s hard for investors of inferior digital assets to understand. Since Bitcoin does nothing they must play games with its supply. XRP’s value comes from utility. The more XRP being used the more valuable it will become.”

The petition’s choice of wording appears to ironically reflect remarks from Ripple CEO Brad Garlinghouse, who had tweeted in defence of the company’s token sales strategy on Aug. 28:

“XRP sales are about helping expand XRP’s utility […] Reality is we DECREASED our sales by volume Q/Q and since then the inflation rate of XRP circulating supply has been lower than that of BTC and ETH.”

The petition’s creator, signed as “Jungle Inc,” ends with the rallying cry to sell more, exclaiming: “you must do what’s right for the world.”

“Our CEO overlords keep dumping on us”

The initiative reflects a very real frustration among the XRP community, which continues to spill over into sarcastic anger across Crypto Twitter. On Sept. 2, one commentator remarked:

#XRP: Our CEO overlords keep dumping on us, diluting supply. Petition is not working. If only there were an alternative that fixes this!”

The petition referred to in the tweet’s last section is the more straight-faced effort started by Twitter personality @CryptoBitlord, who launched a petition to “Stop Ripple dumping” roughly a month ago. To press time, it has gathered over 3,200 signatures.

@CryptoBitlord has also threatened the company’s execs with staging a community takeover if they don’t heed these concerns.

As reported, Ripple’s quarterly reports have consistently revealed the high number of XRP tokens the company is selling to fund its investments in different firms that have the potential to grow the XRP ecosystem and to fund its operations. The most recent, published late July, revealed a quarter-to-quarter increase of XRP sales of around 48%. 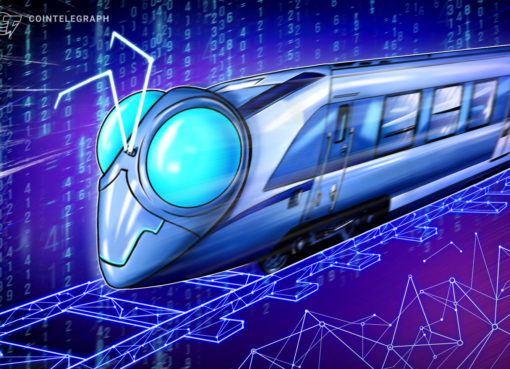 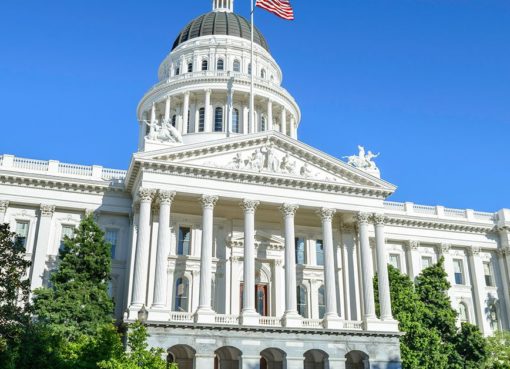 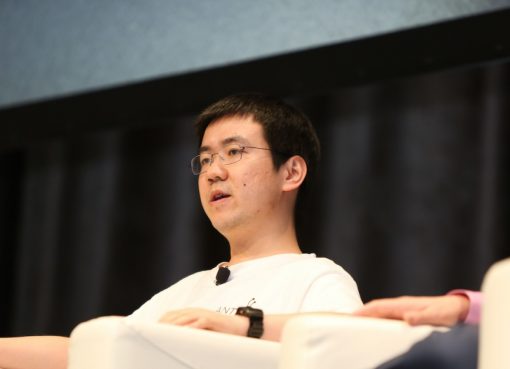