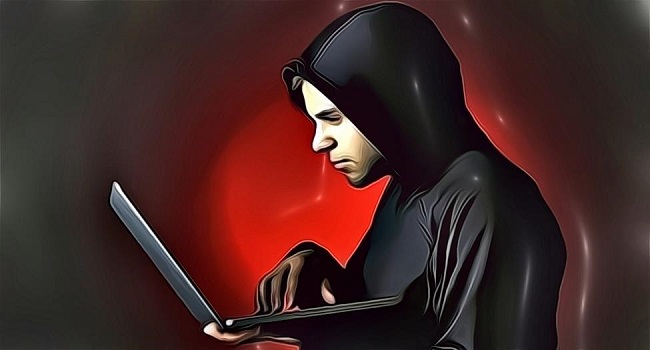 One Phishing crime was reported lately by the UK’s Metropolitan Police where a hacker was ordered to pay back the 1-million-pound worth of Bitcoin(BTC)trade to victims. The judge told the accused that he would face four more years in jail if he refused to comply.

The UK’s Southwark Crown Court ordered Grant West, 27, from Kent in southeast England, to pay back victims from whom he stole cryptocurrency. West had been operating under the online pseudonym of ‘Courvoisier’ and accumulate almost £1m worth of cryptocurrency after phishing attacks on hundreds of companies worldwide including Uber, Argos and the UK supermarket chain, Sainsbury’s. He obtained the financial data of “tens of thousands of customers” with his Phishing expertise and sold it on the dark web in exchange for Bitcoin, which was stored in multiple accounts.

The Metropolitan Police had seized about £1m-worth of the cryptocurrency from several accounts after his arrest in September 2017 and was sentenced to jail for 10 years and eight months in prison in May last year. He was charged for a variety of offenses including conspiracy to defraud and possession of the criminal property.

The Bitcoin funds, which were worth more than $2 million back in 2017 when the crimes were committed, are now worth half that which is creating complication to compensate victims.

“The wildly fluctuating value of Bitcoin and other digital currencies mean caused ‘a headache’ in setting the value of the confiscation,” according to prosecuting barrister Kevin Barry.

Judge Joanna Korner from the Southwark Crown Court ruled that the police could seize the £922,978.14 from West’s accounts to compensate the victims by selling the cryptocurrencies. West told that if he wouldn’t cooperate, he would face further four years of jail.

“The MPS is committed to ensuring that individuals who are committing criminality on the Dark Web are identified, prosecuted and their criminal assets are seized.”

Cryptocurrencies are popular with criminals and illicit activities for their anonymous nature and ease with which accounts can be encrypted. Cryptocurrency scams, frauds, and hacking attacks have also been increasing steadily which results in billions of dollars of losses emptying investors’ banks’ accounts. 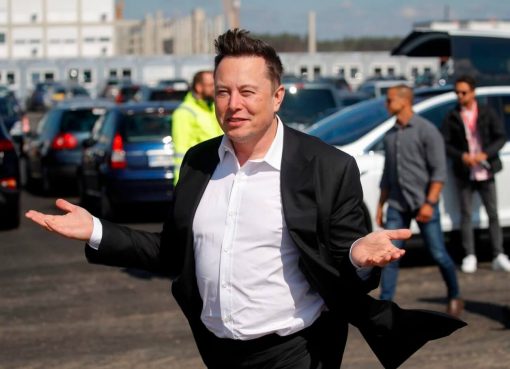 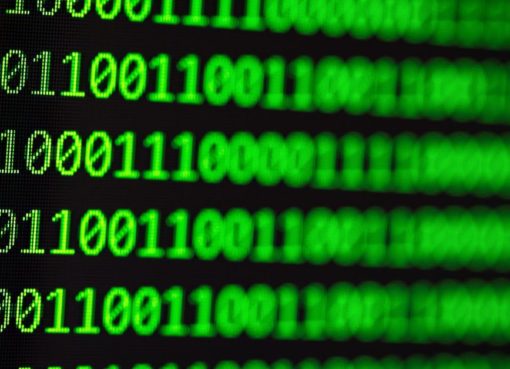