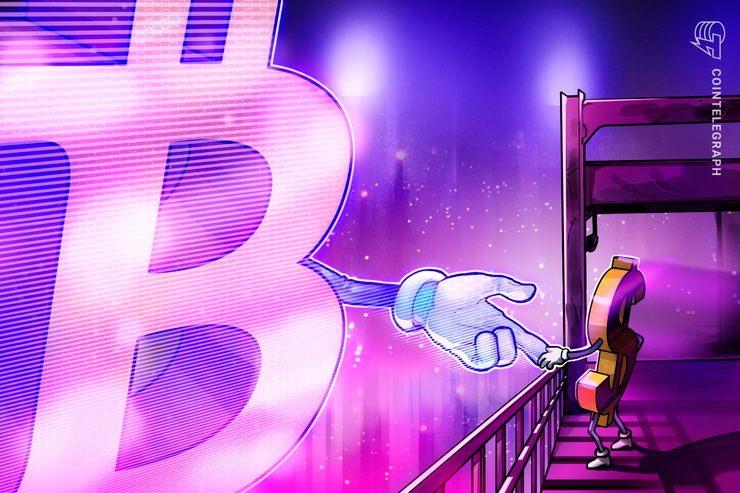 The Bitcoin (BTC) network passed a new milestone this week, as new data revealed the extent of altcoins’ losses.

According to data aggregator Coinmetrics.io on Aug. 25, so-called realized market cap has become the latest indicator flashing bullish for Bitcoin.

Calculated from multiplying the price each bitcoin last traded by the size of each trade, the figure for Bitcoin passed $100 billion on Sunday.

The achievement is just one more in a string of near-constant records for Bitcoin, which recently posted all-time highs in areas such as hash rate and daily trading volumes.

As cryptography pioneer Nick Szabo added, the realized market cap progress comes in tandem with some of the lowest volatility seen on the Bitcoin network since 2012.

“The long-term chart reflects the superior deep safety, global seamlessness, and monetary soundness of Bitcoin,” he commented on Monday.

As CryptoX reported, if taken using realized cap focusing on liquidity and trading volume, some claim Bitcoin’s total market dominance in fact lies above 90% — far more than the 70% predicted by crypto data aggregators.

Only Binance Coin brings home the bacon for traders

At the same time, however, pressure on altcoins is continuing to mount. As data from Coinmetrics confirmed, most major tokens lost significantly against Bitcoin this year — despite the fact they had previously beaten its performance.

Bitcoin Cash (BCH), Zcash (ZEC), Stellar (XLM) and Ether (ETH) posted the worst declines, while Binance Coin (BNB) was easily the investment of choice. The in-house token of crypto exchange Binance is up 44% against Bitcoin since August 2018.

Altcoins’ decline against Bitcoin has long formed a topic of debate among commentators. Recently, veteran trader Peter Brandt claimed non-Bitcoin tokens were experiencing their version of the dot-com boom and may never recover. 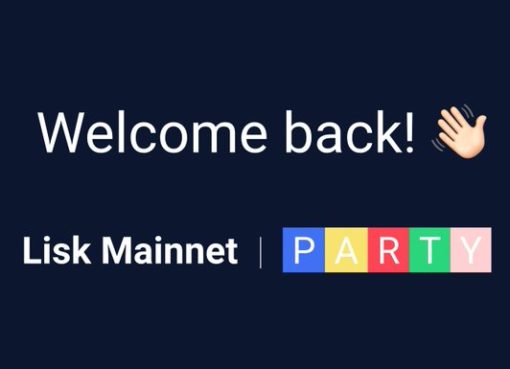 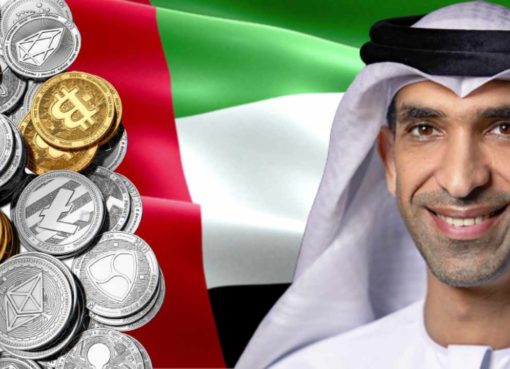 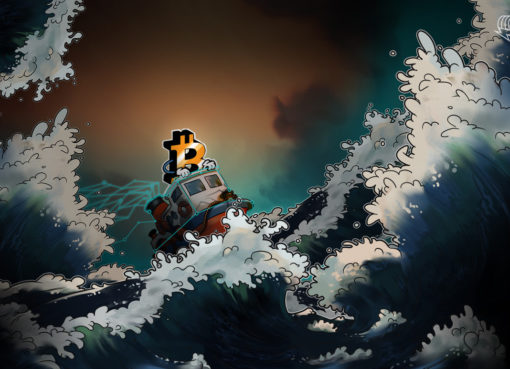 3 reasons why the Bitcoin price bottom is not in