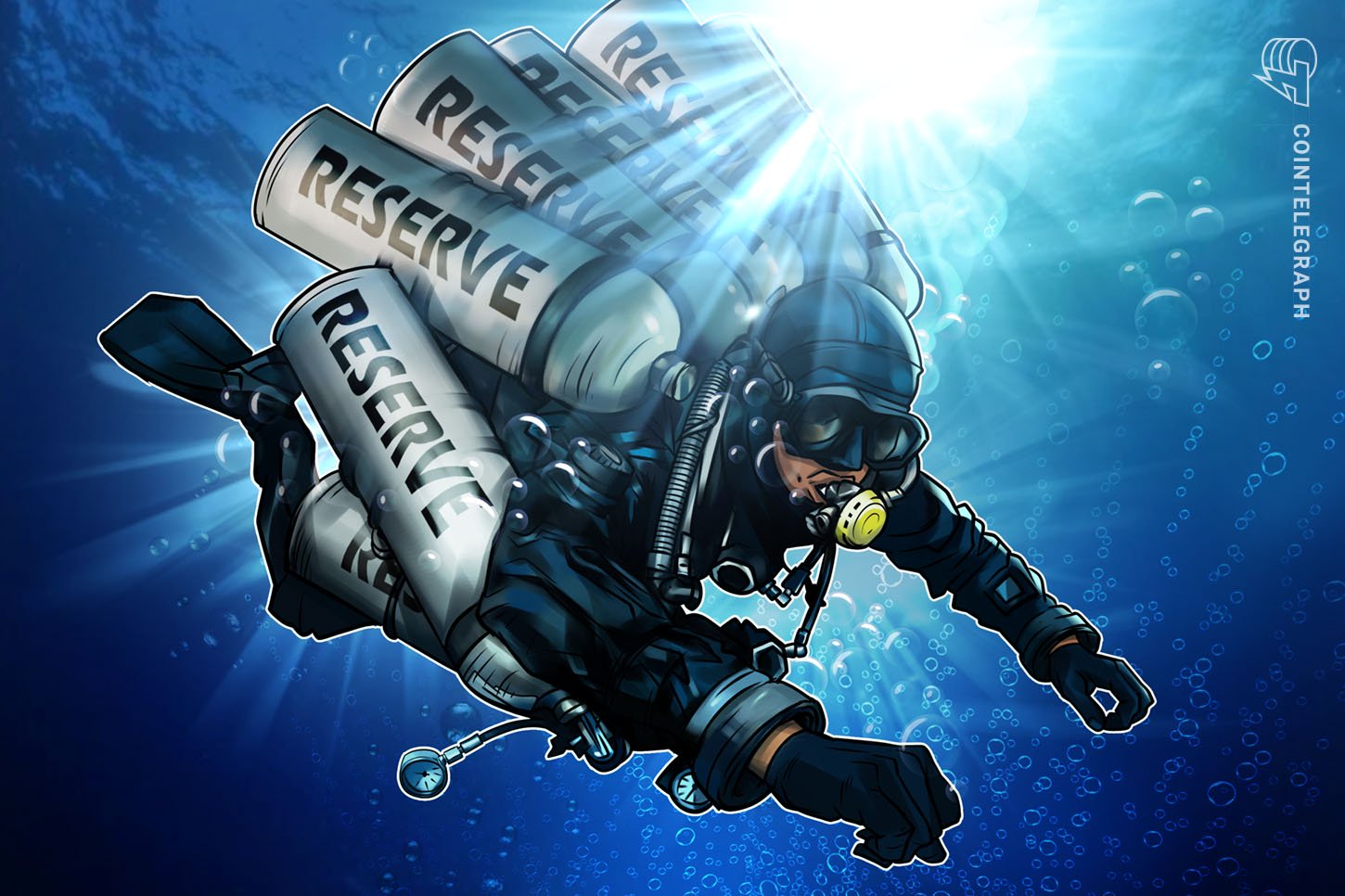 The ongoing COVID-19 pandemic has brought into focus the need for international cooperation and support. Coupled with a crumbling economy, it’s shown us that now is the time for a modern, accessible reserve currency. However, markets don’t exist in a vacuum of supply and demand — there are reasons why

Sharing is caring!The International Blockchain Monetary Reserve (IBMR) an economic development reserve and advisory company, say they have raised USD $3.48 M for their ARCC Currency Reserve, a basket of cryptocurrencies that include ALGO, BTC, and BNB. Funding is also available to the tune of USD $700,000 in seed investments 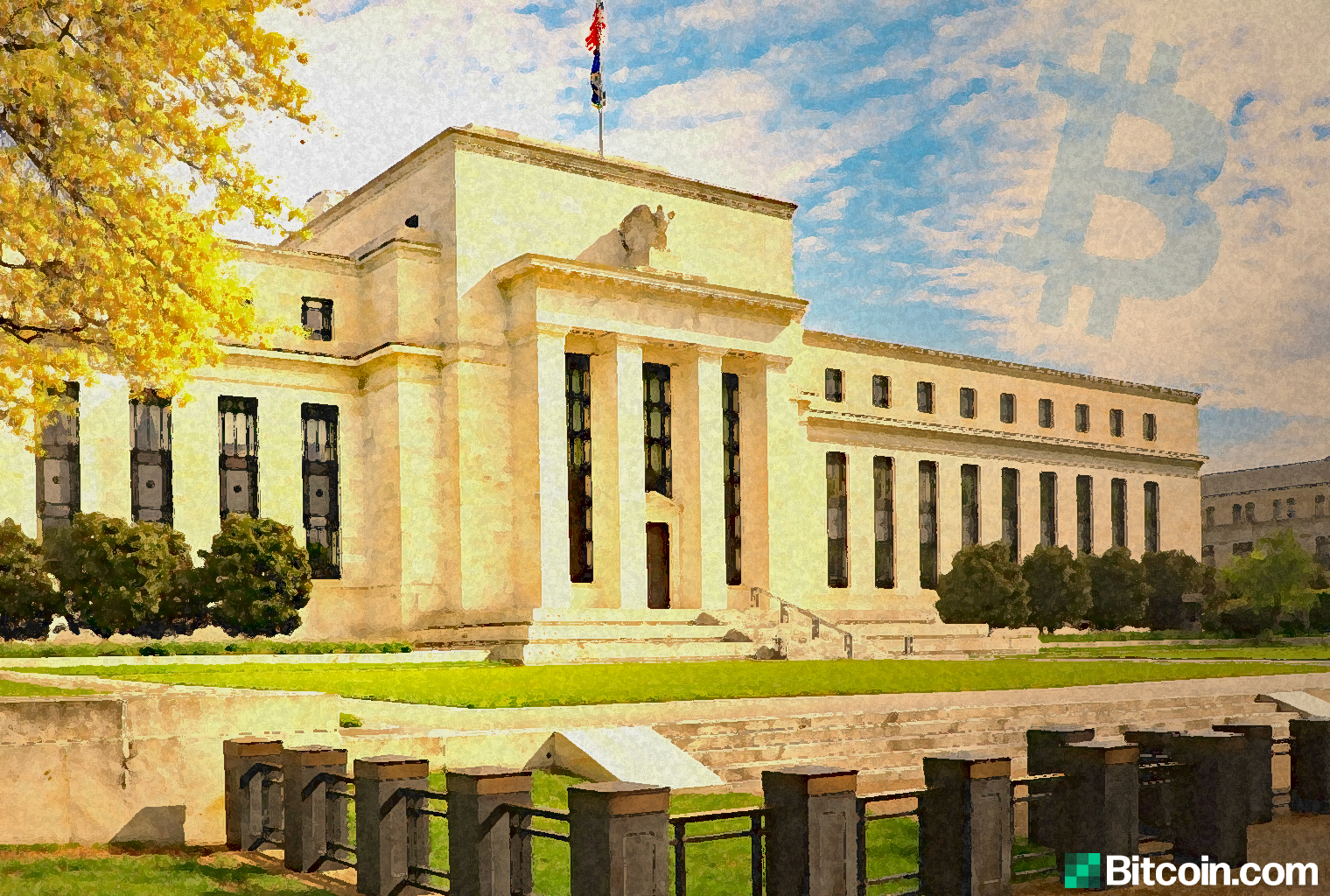 On Sunday, the U.S. Federal Reserve slashed the benchmark short-term rate by 100 basis points bringing it to zero. In addition to 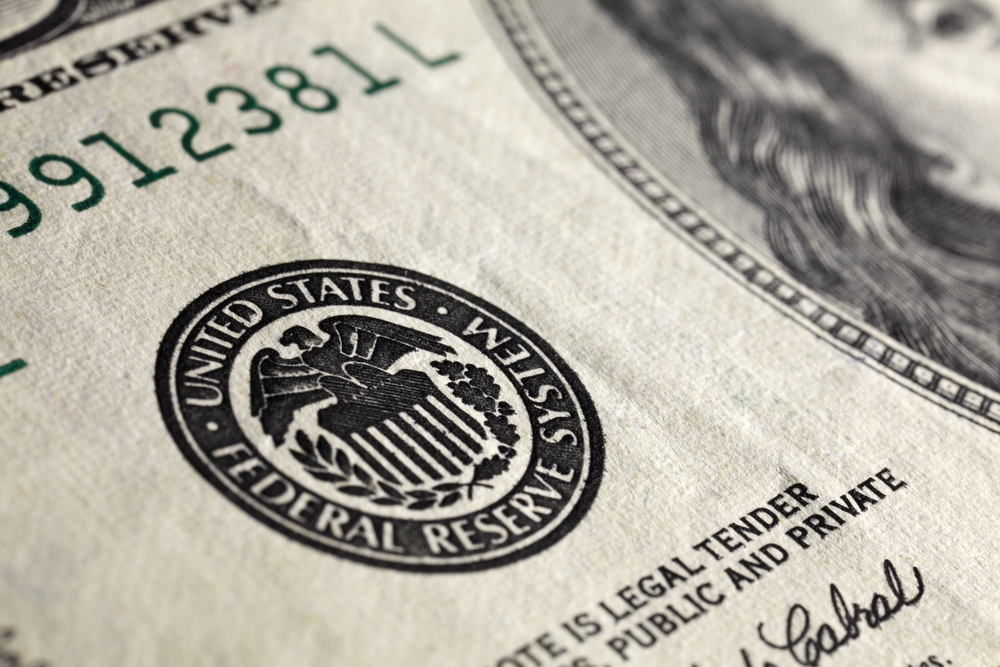 Does Anyone Still Believe the Federal Reserve Runs Independently?

The Federal Reserve slashed interest rates half a percent Tuesday. But President Trump immediately tweeted it wasn’t enough. The Fed announced the rate cut after aggressive prodding by the president. While the Fed is independent from politics in theory, it hardly looks that way. That’s because it hasn’t been 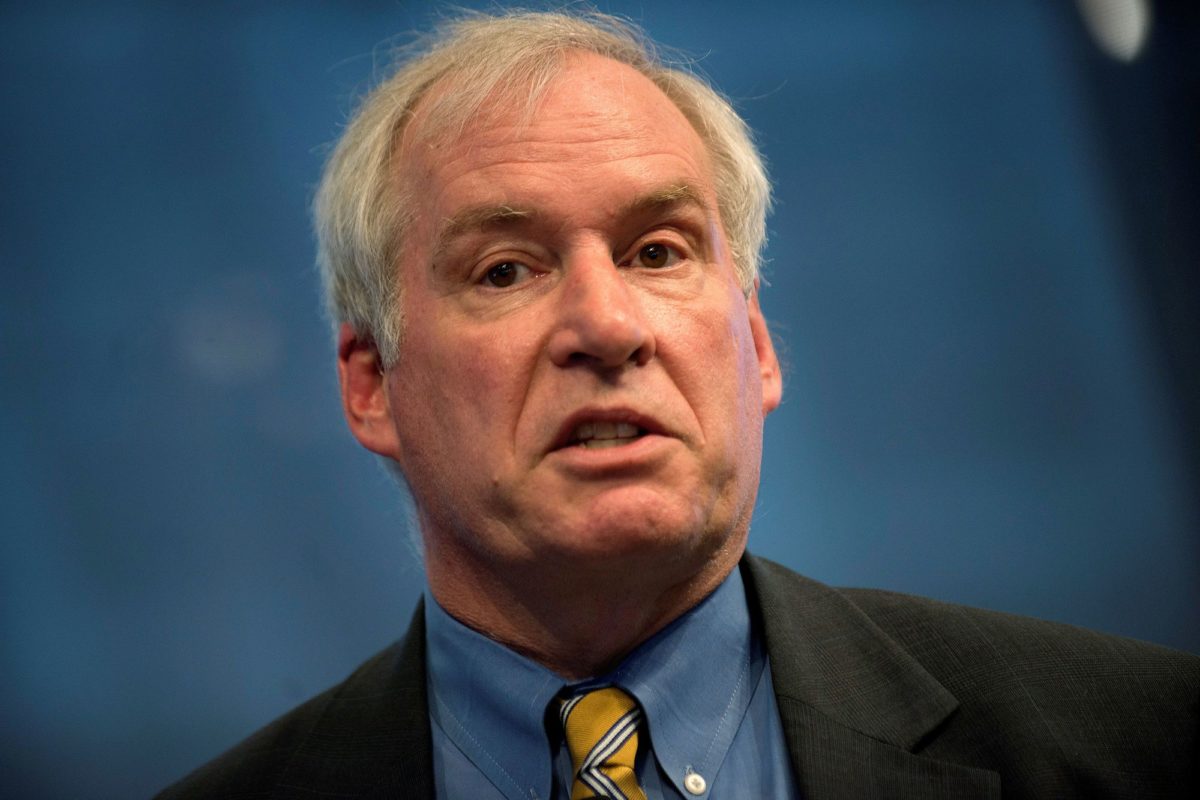 Fed speakers are doing their best to raise easing expectation as much as they possible can. FOMC member Rosengren has even suggested that the U.S. central bank could start buying stocks, a violation of its mandate. With another rate cut almost priced in for the upcoming March meeting, Jerome 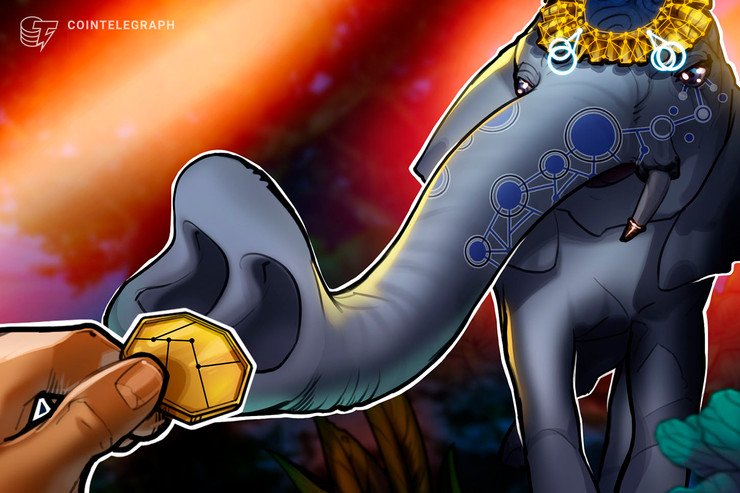 The Reserve Bank of India (RBI) is planning to file a petition against the recent landmark judgment made by the Supreme Court that nullified the controversial banking ban it imposed on companies transacting in cryptocurrencies.According to a report by The Economic Times on March 6, the RBI is worried 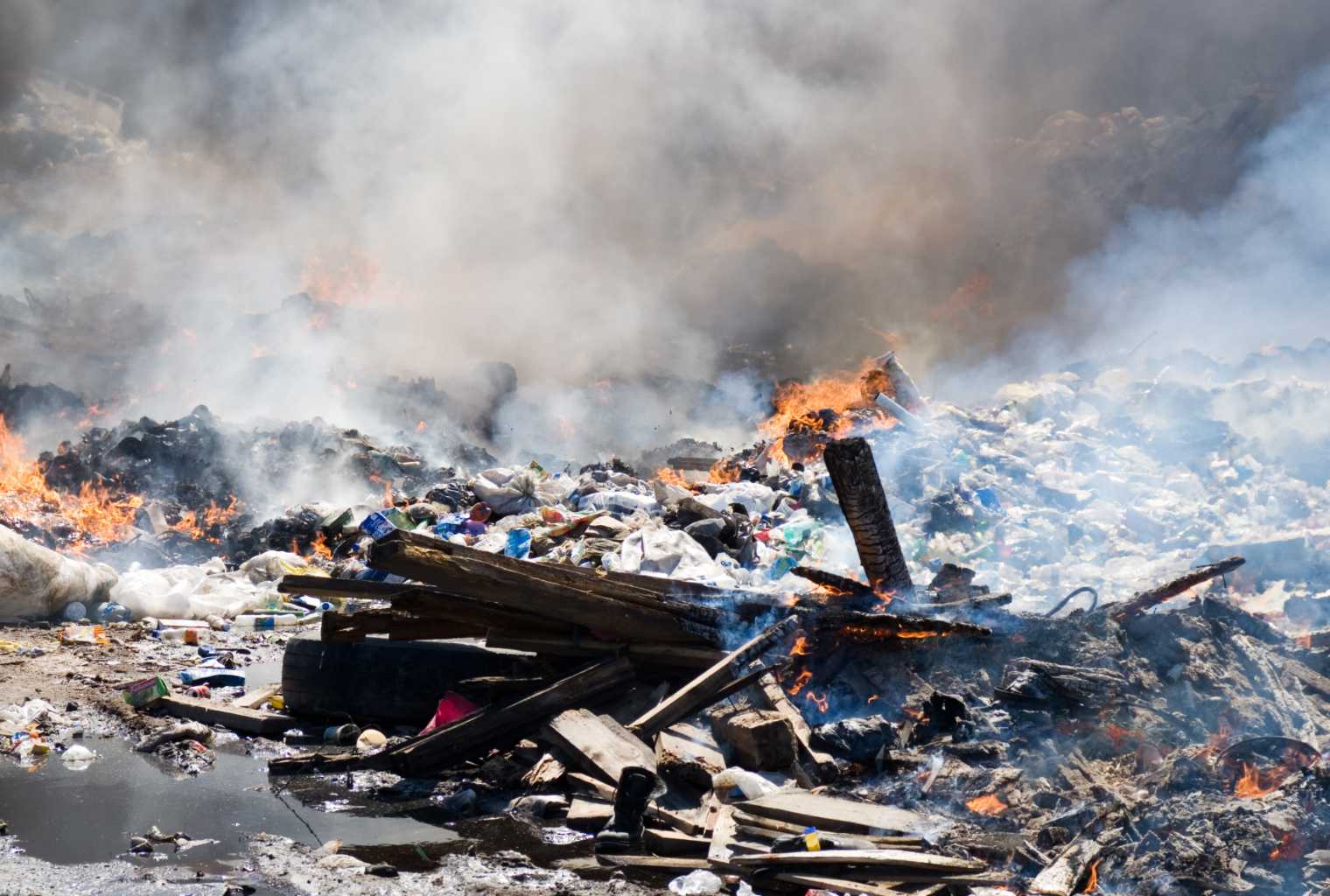 The president of the Federal Reserve Bank of Minneapolis, Neel Kashkari, said on Tuesday that bitcoin and other cryptocurrencies are “like a 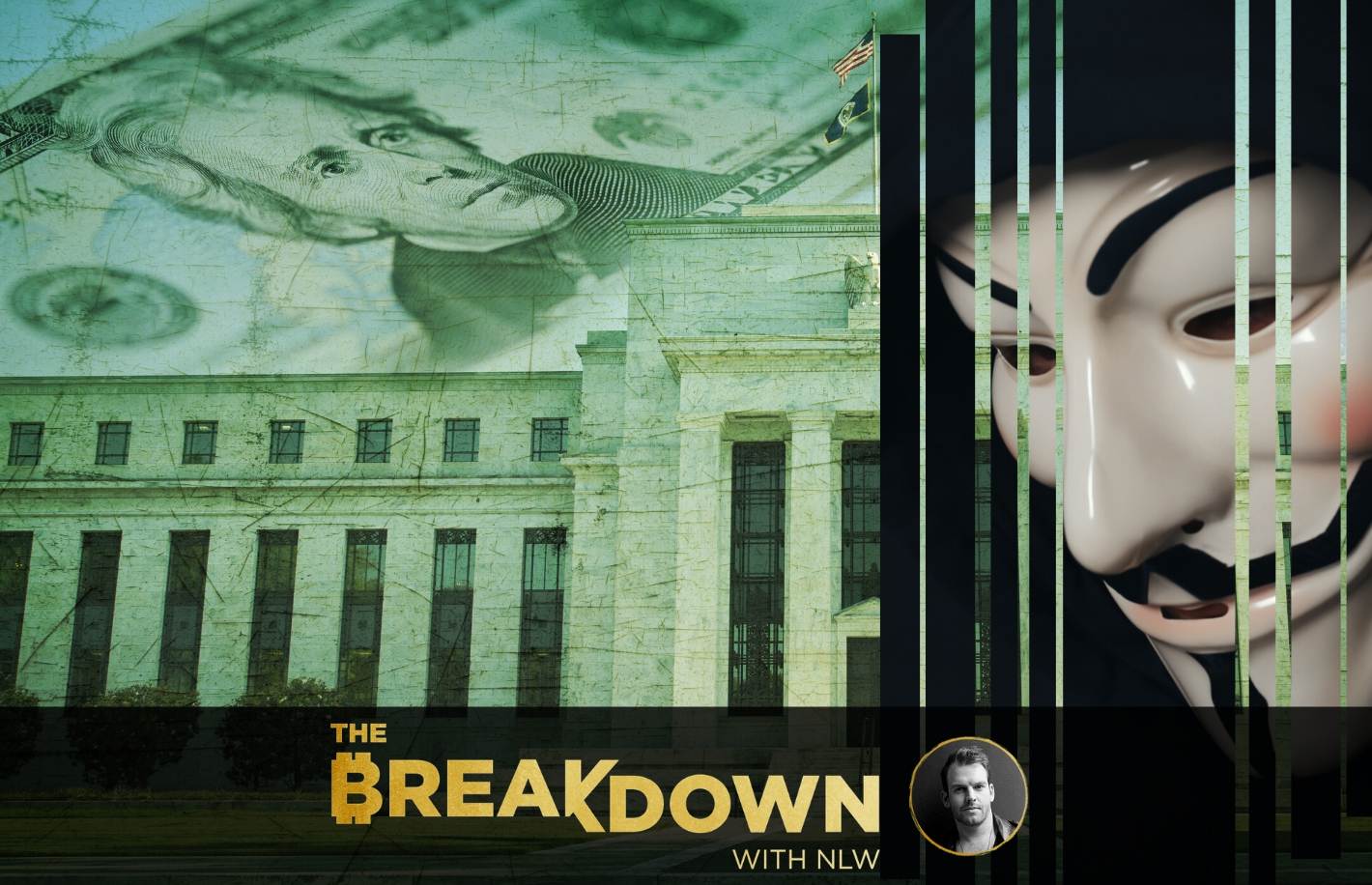 The Federal Reserve Has Its ‘Come to Satoshi’ Moment

Shifting its stance from mostly ignoring CBDCs, a Federal Reserve governor says the central bank is now actively studying the possibility of a U.S. digital currency.That’s the way Meltem Demirors described Federal Reserve Governor Lael Brainard’s remarks at Stanford yesterday. For the first time, the Fed has said it is actively researching and experimenting with 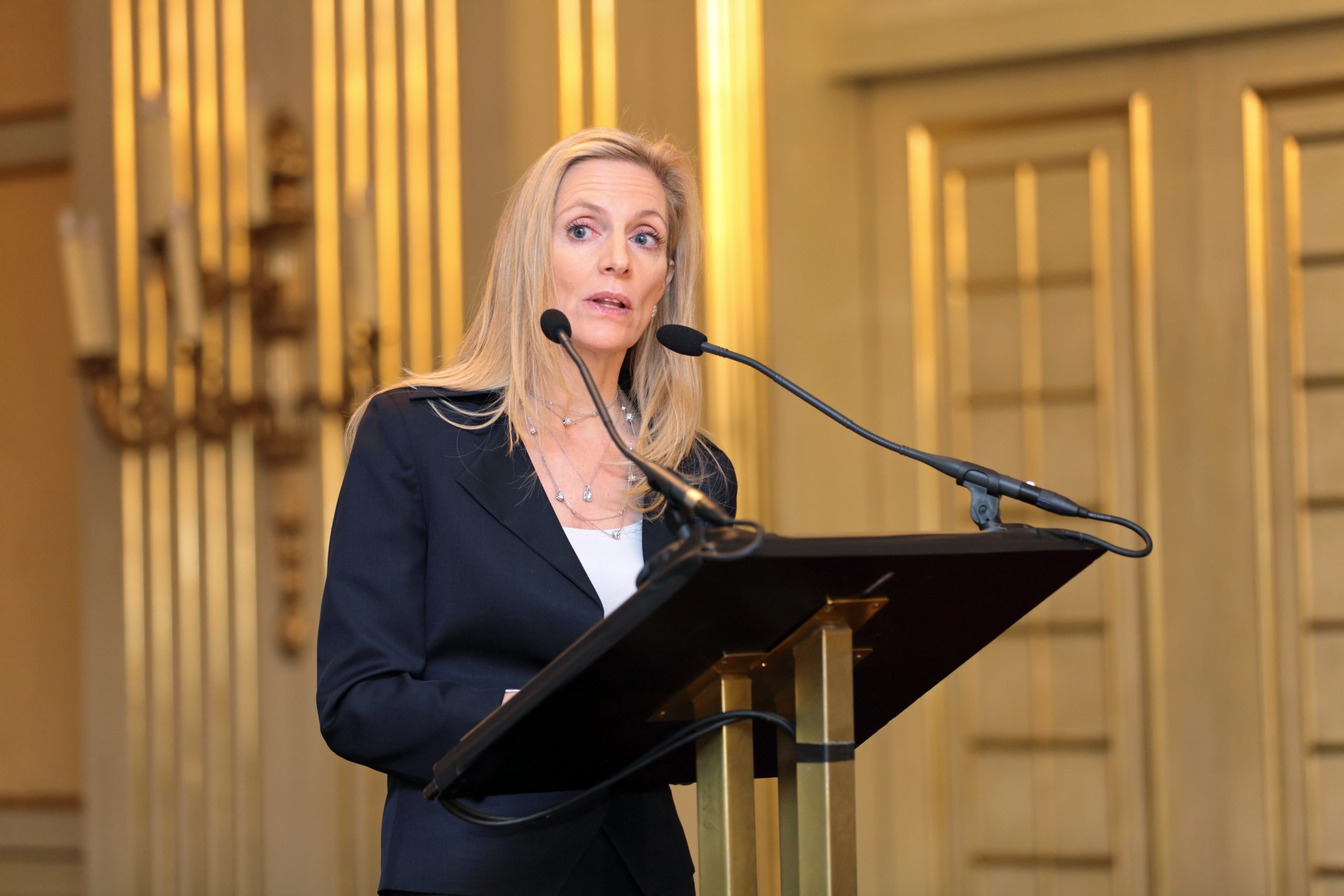 The Federal Reserve is looking at whether launching its own digital currency could be an effective counter to private initiatives such as Libra. Lael Brainard, who sits on the U.S. central bank's board of governors, said Wednesday the Fed is "conducting research and experimentation related to distributed ledger technologies and 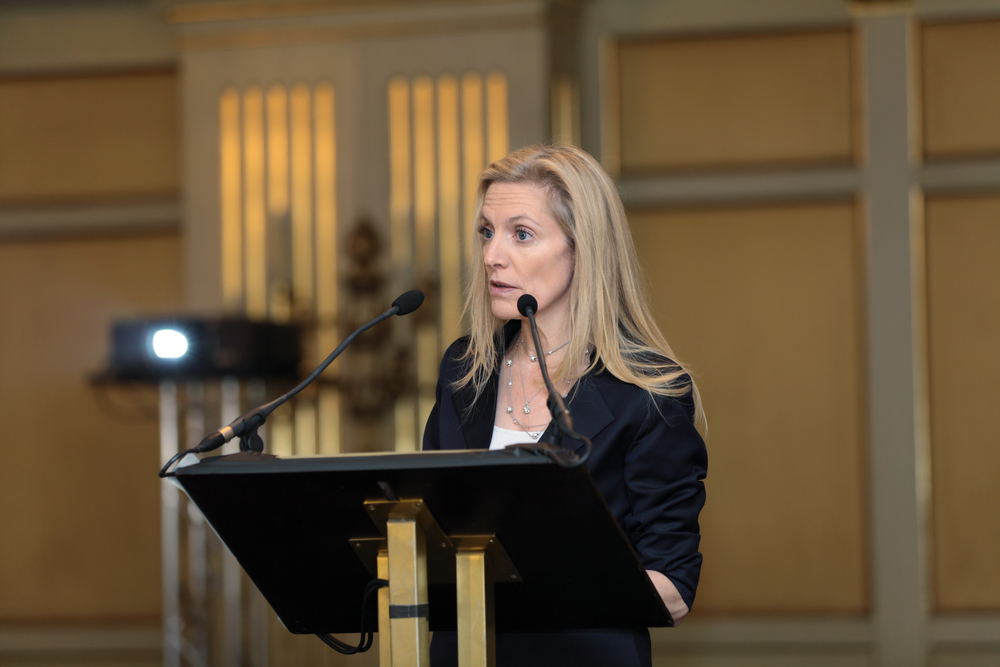 A governor of the U.S. Federal Reserve has warned that the Facebook-led Libra project has a “core set of legal and regulatory challenges” ahead.In a prepared speech for an event in Germany on Wednesday, Lael Brainard said more clarity is needed about the basket of currencies underlying the stablecoin and 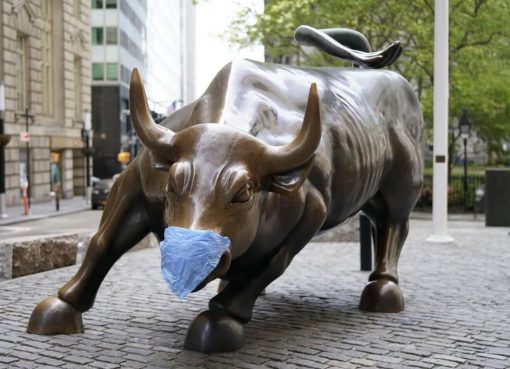 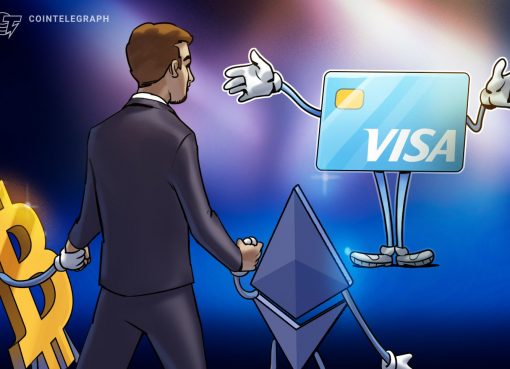