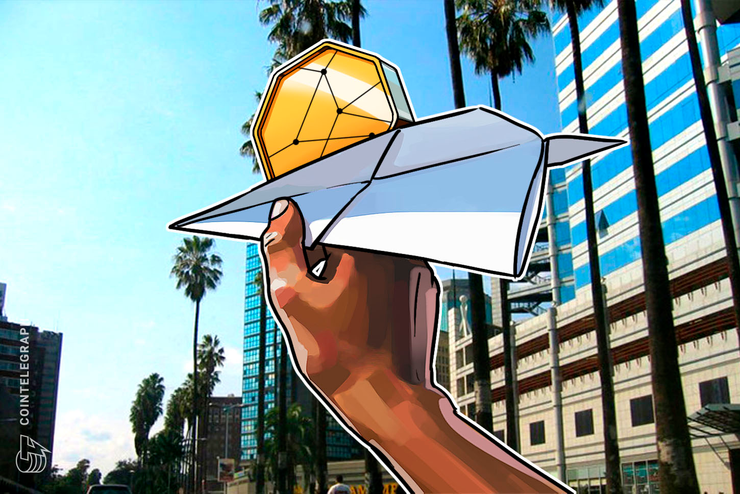 Non-custodial and multi-cryptocurrency wallet provider Button Wallet is launching a free testing service on the Telegram Open Network (TON) in a bid to drive crypto adoption among Telegram’s 300 million users.

The client application is offering a giveaway 6.6 testnet gram tokens — the native currency of Telegram’s TON blockchain platform — for users that activate its wallet, Forbes reported on Aug. 26.

Onboarding a TON of people

Safonov alluded to what he characterized as the “fanfare surrounding Facebook’s libra digital currency” — a crypto payments network that the social media titan plans to integrate into its ubiquitous messaging services.

Notwithstanding this overheated anticipation, he went on to imply that without the concrete experience of using cryptocurrency transaction services, adoption continues to lag behind.

As Forbes notes, just as Button Wallet launches its third-party testing wallet services for the popular encrypted messaging app, reports have this week surfaced that a technical bug is leading to the leakage of phone numbers within Telegram’s group messaging chats.

Anxiety around the apparent bug has beset pro-democracy activists and Telegram users in Hong Kong, who reportedly fear that the issue could expose them to the Chinese authorities.

With privacy and data integrity both hotly-contested issues in the social network era, CryptoX has this month published an analysis that compares the respective plans of Telegram and Facebook to launch in-app crypto payments networks for a mass audience. 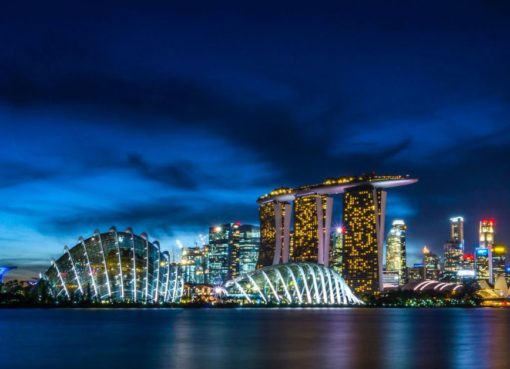 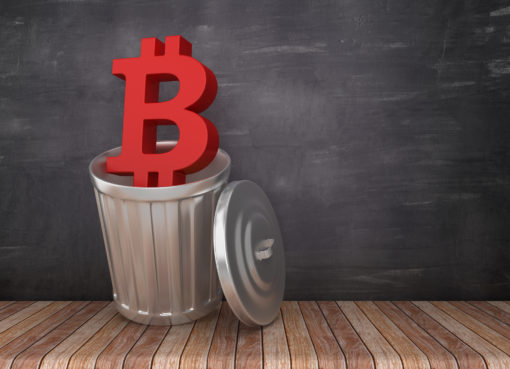