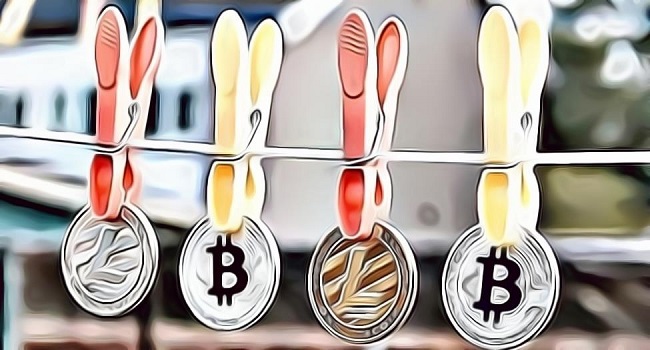 According to a report from the U.S. Attorney’s Office for the Central District of California, the crypto exchange and ATM operator Kunal ‘Kumar’ Kalra – also known as ‘coinman’ and ‘shecklemayne’ – recently pleaded guilty to four counts of federal criminal charges.

The 25-year old Kalra has confessed that he has been running quite a dubious business for a while now. Besides running an unregistered Bitcoin exchange, Kalra has been in the metaphorical bed with drug traffickers and other criminals.

In his confession, Kalra admitted that he had agreed to exchange up to $25 million US dollars in both cash and digital assets during the time. He also confessed to aiding money launderers and drug traffickers by helping them transfer and receive cash without any hassle.

The court document showed that Kalra amassed a ton of cash from the illicit business because he had only dealt with high profile clients who had exchanged amounts from $5,000 and above. Of course, such suspicious clientele would include drug traffickers and other criminals from the darknet but Kalra had no issues with that.

He processed every transaction – converting from Bitcoin(BTC)trade to dollars and vice versa – without questions. Clients were not required to reveal their identity and they also got away without being captured by any camera. His cryptocurrency exchange and the Bitcoin ATMs that he also admitted to operate were more like a secret club.

To conceal his illegal business, he opened several bank accounts in other names. The document also showed that he had had a fake business which was a facade to mask his criminal operations.

The final straw that broke the horse’s back was an undercover agent who pretended to be a drug trafficker. In mid-2017, the agent bought about 2 pounds of methamphetamine from Kalra for $6,000 USD and later sold the proceeds from the drugs to Kalra in exchange for $50,000 in Bitcoin. The agent claims that Kalra knew the Bitcoin holdings were proceeds from selling the drugs and he had no problem with that.

Well, he ran out of luck this time. He is currently charged with laundering of monetary instruments, distribution of methamphetamine, failure to operate an effective anti-money laundering policy, and running an unregistered Bitcoin exchange. Among the items confiscated by the court include 54.3 Bitcoin and several other digital assets, and also $889,000 USD.

For all counts, he is likely to spend a long period in federal prison. But that is for the court to judge. We will keep you updated. 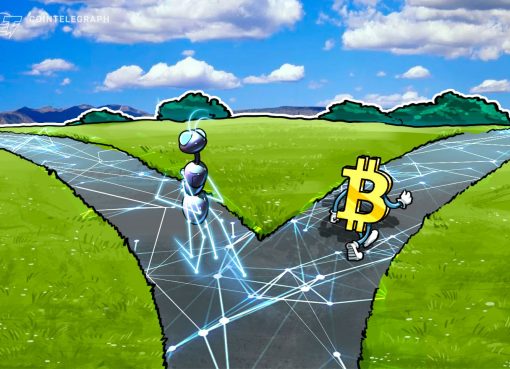 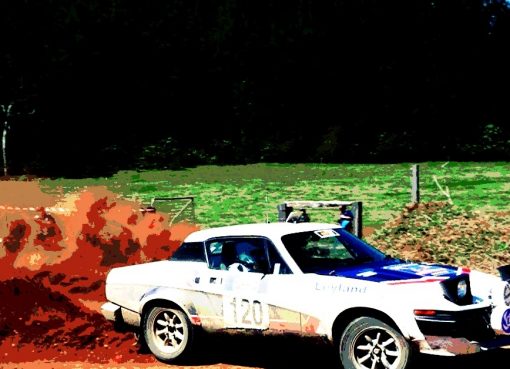 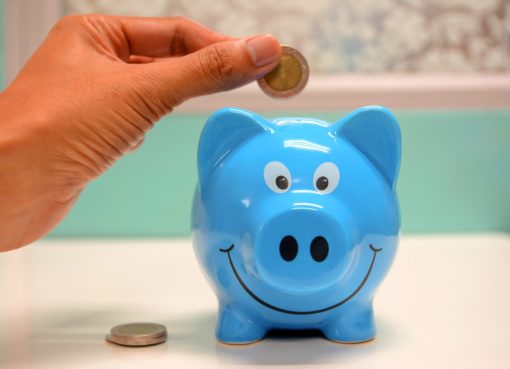 More People To Show Interest In Crypto In 2022, Survey Suggests