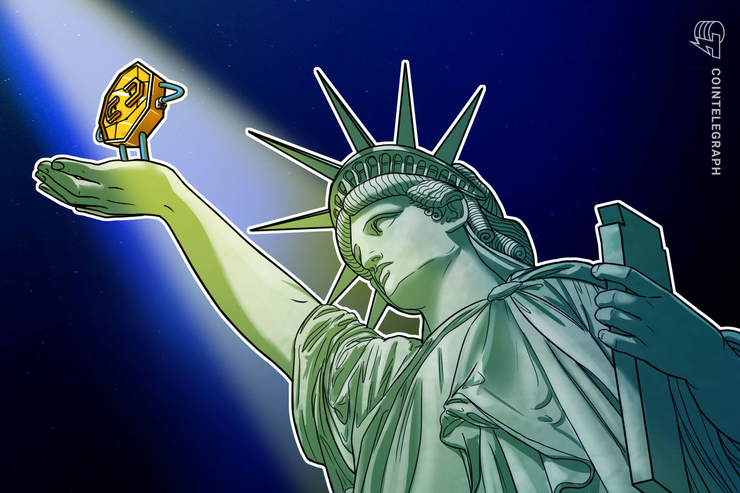 One exchange to trade them all

Per the report, despite the fact that ShortHop’s parent company — technology provider Velocity Markets — was already registered as a money services business with the Financial Crimes Enforcement Network, the exchange had to apply for additional money transmitter licenses in each state where it intends to operate.

Notably, ShortHop is a “spot fill market” that allows its customers to trade digital assets across various order books — including its own — in one place. Velocity Markets CEO Jonathan Kelfer explained:

According to Kelfer, in addition to its own exchange, ShortHop “is currently plugged into a total of eight exchanges and OTC desks.”

According to Kelfer, currently the platform charges zero fees and even offers its new users $25 worth of BTC for signing up. He also noted that ShortHop plans to offer its plug-in service to various institutions in the future, adding:

“We’d rather do this than nickel-and-dime retail users who should have access to the same quality of infrastructure that large players do. That’s not to say we won’t layer on fees in the future.”

As CryptoX reported recently, crypto exchange Coinbase’s user-controlled Coinbase Wallet has enabled its clients to use decentralized apps on any desktop browser through the WalletLink service. 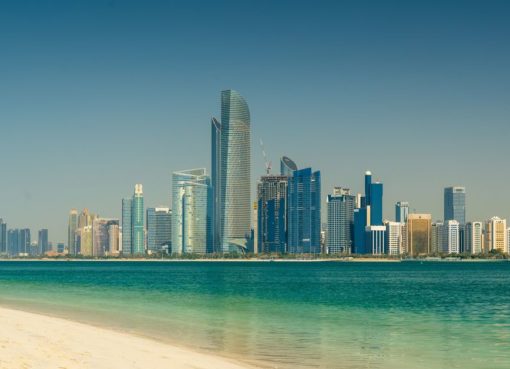 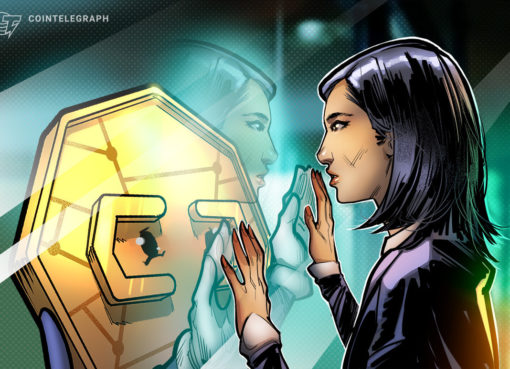 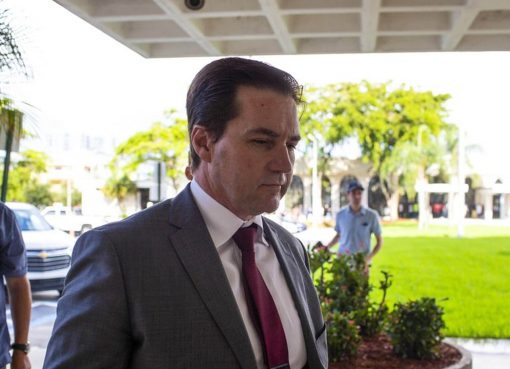