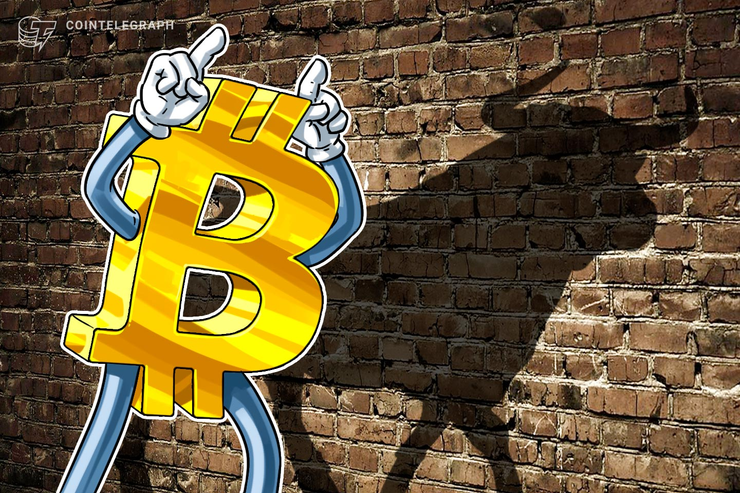 Bitcoin (BTC) price has far higher to go during its current market cycle if crowd sentiment takes charge, according to analysis of the Bitcoin Days Destroyed (BDD) technical metric.

In social media posts Aug. 22, Hans Hauge, senior qualitative researcher at crypto investment fund Ikigai, identified Bitcoin sentiment as being similar to early 2017. That was just months before the cryptocurrency reached its all-time high of $20,000.

“Until that happens, we’re not at the top. Public opinion is key here because that red cluster is caused by the assumption of the crowd and is self-fulfilling (reflexivity).”

BDD refers to the amount of time between movements of an amount of Bitcoin. Higher prices tend to coincide with coins moving more often; at present, the opposite trend is apparent, says Hauge.

Coupled to this, as CryptoX recently reported, the Bitcoin Fear & Greed Index, which also measures market sentiment, remains near the bottom of its possible range.

“That’s the exact thing you should be looking for if you’re buying the dip for the long-term,” Hauge advised.

Bitcoin accumulation phase due for timeout

BTC/USD has languished in an uninspiring sideways pattern for much of this month, leading to warnings a downturn is on the way.

Next in line could be a trip to the $7,000 range, says another trader, arguing that such a pullback remains historically plausible and would not suggest a bear market.

Zooming out, however, other market analysts predict just the opposite, fresh gains to be characterized by next year’s block size reward halving due in May. 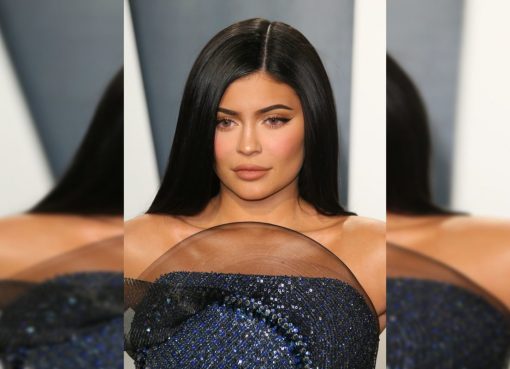 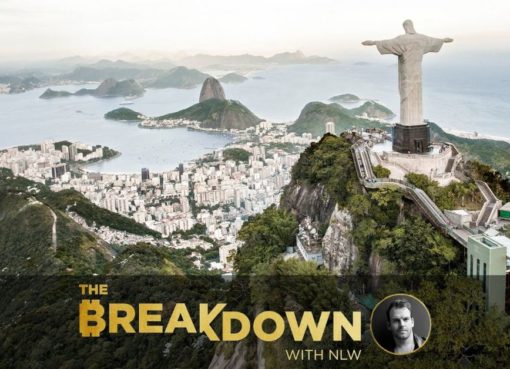 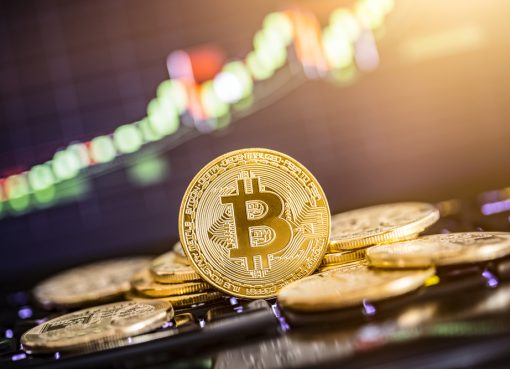