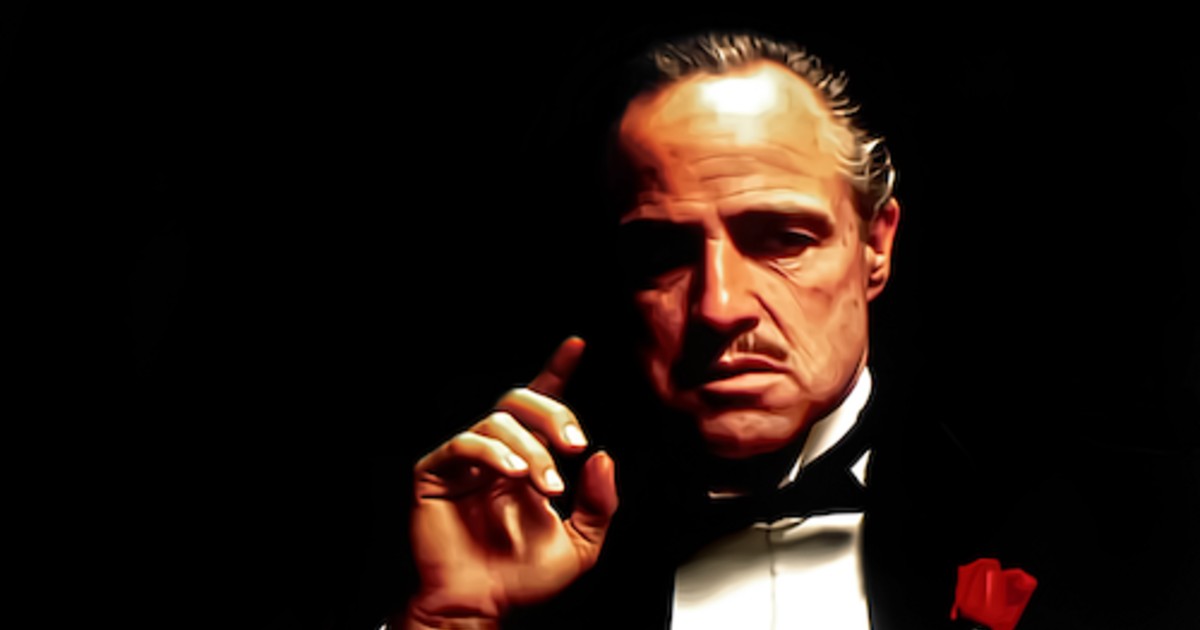 A group of hardcore bitcoin maximalists have heroically overcome their hatred for Ethereum after receiving ERC20 shares in crypto exchange INX worth hundreds of thousands of dollars. The staunch BTC loyalists, led by Blockstream CTO Samson Mow, have agreed to support a project built on Ethereum, despite all the mean things they’ve said about it. The news has provoked intense debate within the crypto space, however, with some cynics arguing that the maximalists are only in it for the money.

As CTO of Bitcoin development company Blockstream, Samson Mow’s primary duty is to keep block sizes small to peddle his firm’s scaling solutions to the problem it engineered. High fees don’t generally concern bitcoin maximalists such as Mow, who have no interest in using BTC for its intended purpose, instead preferring to lock it away in a vault and never look at it again. It’s a policy that, for all its flaws, has helped to make Mow and his cronies extremely wealthy, and Blockstream an extremely influential Bitcoin company. The significant success of Mow’s primary business, however, has caused a paradox: to launch one of his secondary ventures, a crypto exchange in which he has invested $100K, it will be necessary to utilize a network with low fees. Bitcoin is out of the question for the aforementioned reasons, while Ethereum should also be a non-starter due to a number of immutable statements Mow has made about the rival network, calling it “the most impractical thing in existence,” a “science fair project” and “centralized AF.” The Blockstream bigshot also wrote “I wish ill on Ethereum” which “has no future.”

On the surface, these damning remarks would appear to preclude Mow from accepting 100,000 ERC20 tokens to serve on the advisory board of INX Limited. To do so would be at odds with everything he has ever fought for, and could be interpreted as the actions of a man with no spine or standards. On closer inspection, however, it becomes evident that Samson Mow is not the flip-flopping fool that many have taken him for. Rather, his actions are those of a true bitcoin maximalist, whose sole motivation for accepting Ethereum tokens is to demonstrate the superiority of BTC.

Samson Mow, together with fellow maximalist Jameson Lopp, and a handful of other close collaborators including Riccardo Spagni and Charlie Lee, will have a significant stake in the venture, which will see 130 million shares issued as ERC20 tokens. All of the project’s early investors will be remunerated in Ethereum tokens, as detailed in an SEC filing unveiled this week. “Ethereum” and “ERC20” appear over 100 times in the document, attesting to the pivotal role that will be played by the network maligned by Blockstream’s Mow et al. Notably, the IPO filing expounds at length on Ethereum’s gas fees, which are multiples lower than their BTC equivalent.

Despite Mow’s previously scathing comments about Ethereum, his decision to accept $100,000 of ERC20s is probably born not out of avarice, but from a principled desire to prove that only Bitcoin is immutable. Everything else in this world – including the Ethereum blockchain and even Mow’s own words – is reversible, and subject to being rolled back when there is a financial incentive to do so.

It is to Samson Mow’s credit that, after years of badmouthing Ethereum, he has eaten his words to prove the inviolability of BTC alone. When Mow’s stake in INX became public this week, bitcoiners were swift to label him an unprincipled hypocrite. It turns out he was playing 4D chess all along.

What are your thoughts on Samson Mow’s sudden change of heart? Has Mow now made a greater contribution to Bitcoin than Satoshi Nakamoto? Let us know in the comments section below.

Did you know you can verify any unconfirmed Bitcoin transaction with our Bitcoin Block Explorer tool? Simply complete a Bitcoin address search to view it on the blockchain. Plus, visit our Bitcoin Charts to see what’s happening in the industry.

Kai’s been playing with words for a living since 2009 and bought his first bitcoin at $12. It’s long gone. He’s previously written white papers for blockchain startups and is especially interested in P2P exchanges and DNMs. 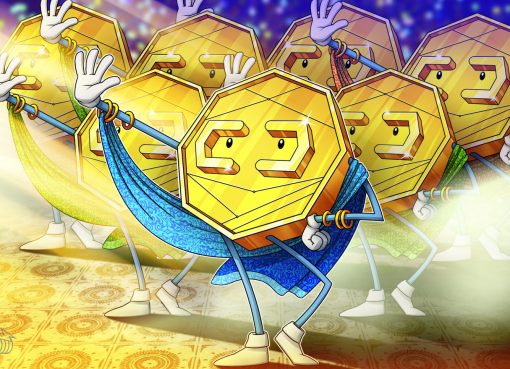 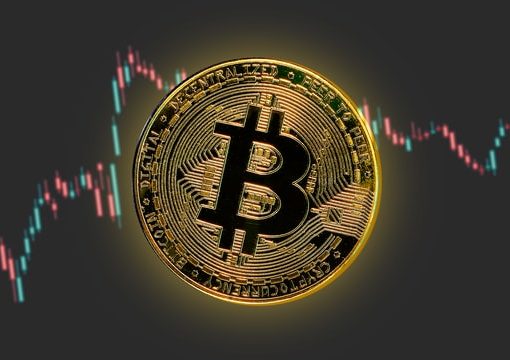