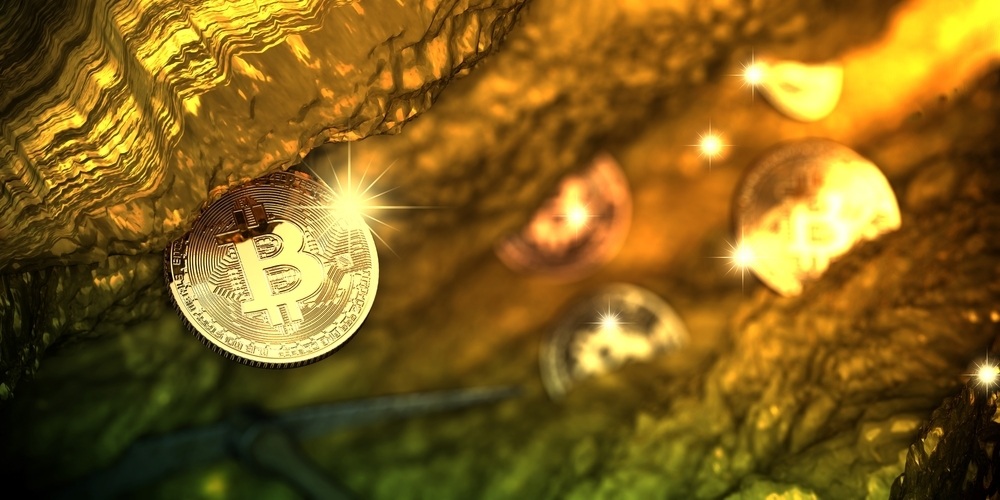 While the U.S.-China trade war has been a cause of pain for stock market investors, it has been a boon for bitcoin, per a new study.

According to trading platform eToro, the number of bitcoin positions opened at key moments of the Sino-U.S. trade tensions this year outpaced those of gold positions entered during the same period, as Business Insider initially reported.

Between May 19 and Aug. 19, bitcoin trades surged by 282 percent compared to the period between March 22 and June 22 last year when the U.S.-China trade tensions hadn’t escalated. Gold positions, on the other hand, only increased by 73 percent.

Per eToro market analyst Simon Peters, this was an indication of the coming of age of bitcoin as a safe haven:

“…the correlation with gold on eToro’s platform could be a sign that the overall perception of bitcoin is gradually shifting from speculative towards a lower-risk store of value.”

The correlation to the trade tensions was especially hard to miss on specific dates when material announcements regarding trade were made by either the U.S. or China.

For instance, on May 13 when China indicated it would hike tariffs on American goods worth $60 billion, bitcoin positions increased by 139 percent. Gold positions rose by 108 percent.

China’s retaliatory move came after the U.S. had announced the increase of tariffs on Chinese imports worth $200 billion from 10 percent to 25 percent.

For 10 months, China has been paying Tariffs to the USA of 25% on 50 Billion Dollars of High Tech, and 10% on 200 Billion Dollars of other goods. These payments are partially responsible for our great economic results. The 10% will go up to 25% on Friday. 325 Billions Dollars….

On June 25, bitcoin positions also increased by 40 percent while gold positions rose by 26 percent. This followed an announcement by the U.S. that preparations were underway to delay some tariffs on Chinese goods.

Bitcoin again outpaced gold with regards to the increase in positions opened on Aug. 13. While gold positions recorded a 60 percent increase, bitcoin saw a surge of 123 percent. This was after the U.S. announced there would be a delay on tariffs on select Chinese goods.

Trump says he delayed China tariffs as Christmas gift to US shoppers https://t.co/y77GqO2TUs

‘Bitcoin is superior to gold’

According to Cole Walton, co-founder of bitcoin mining firm Plouton Group and head trader at Kanos Capital Management, the flagship cryptocurrency has several advantages over gold despite the two being safe-haven assets:

“Bitcoin has all the store of value properties gold has proven to have over the years, but it improves on some characteristics, such as transferability and ease of storage.”

But for bitcoin to “truly take its place side-by-side with gold,” Walton argues that investors will need to start grasping is “digital scarcity.” 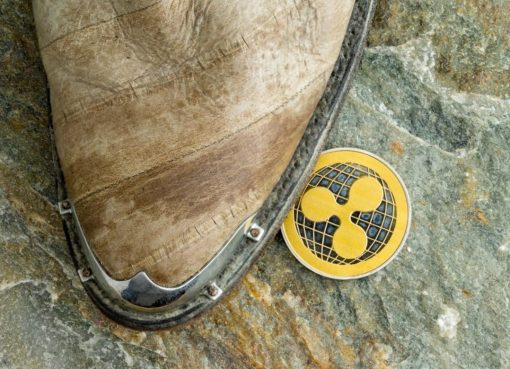 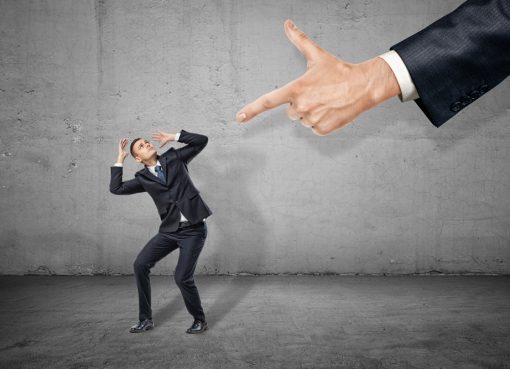 Ripple (XRP) Showing Bearish Signs: Here’s How It Could Fuel Decline in Bitcoin 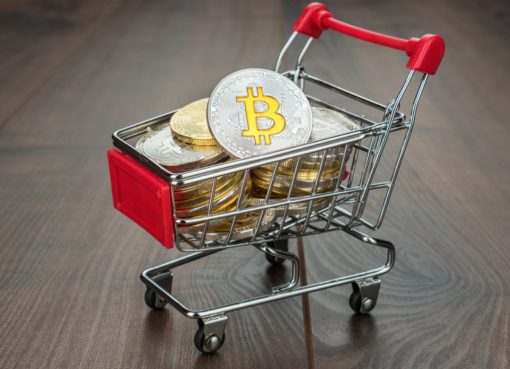