The Chinese yuan plunged anew on Monday, extending last week’s slump as the fear of an all-out trade war with the United States drove investors into the safety of government bonds and precious metals.

Global stocks are still reeling from the U.S.-China trade war, which reached a feverish pitch on Friday when President Trump urged American businesses to stop doing business in the world’s second-largest economy. On Monday, China’s vice premier Liu He countered by saying his country is prepared to resolve the trade dispute.

“We believe the trade war escalation is bad for China, bad for the United States and bad for the interest of the people in the world,” Liu said at a conference in China. “We are willing to use a calm attitude to solve problems by negotiations and cooperation.” 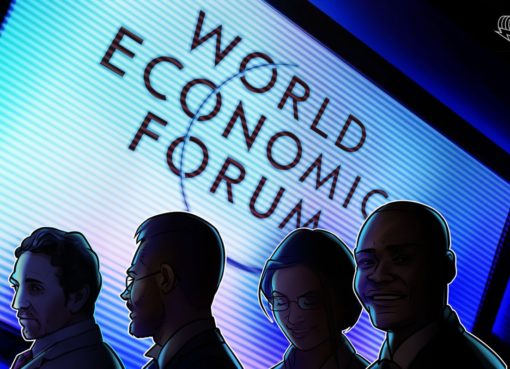 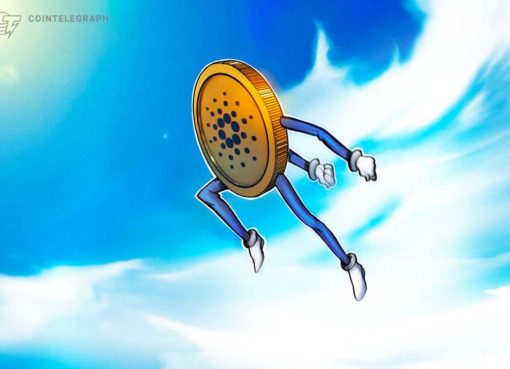 Cardano became the most developed crypto on Github in 2021 — Santiment