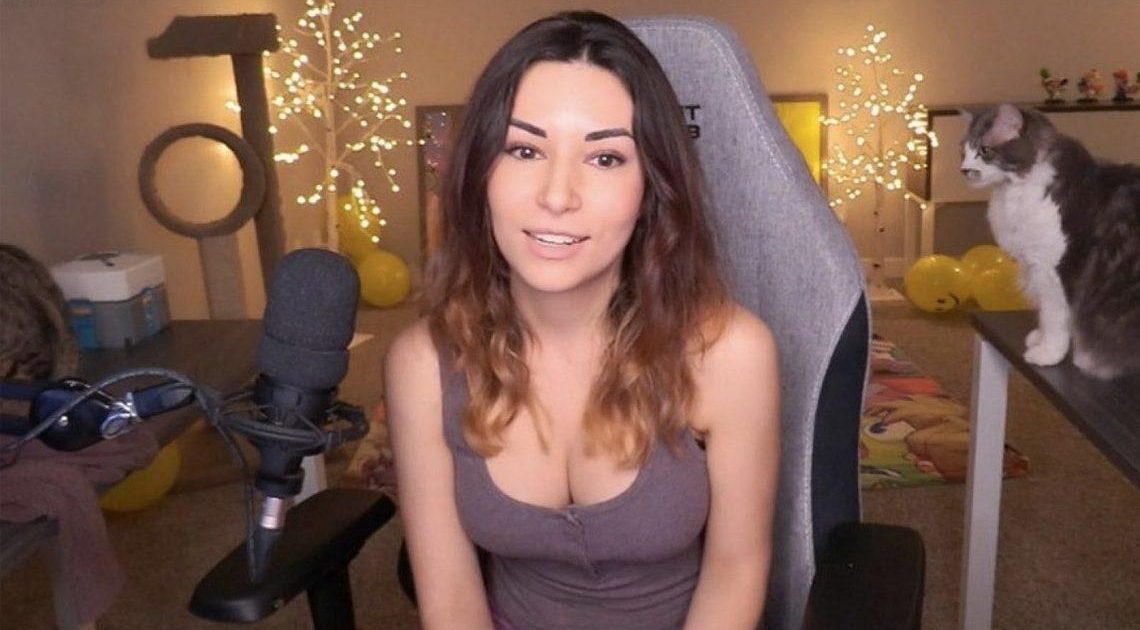 Twitch streamer Alinity has come under fire after being seen trying to attack a cat in Grand Theft Auto V (GTA 5)just a month after she was accused of abusing her cat in a livestream. The streamer, who has nearly one million followers on Twitch, threw the cat and tricked it into consuming alcohol.

Two days ago, Alinity began to stream GTA 5’s story mode, and in one mission, she came across a cat. The streamer paused and said “oh god,” before trying to stamp on the cat as it walked past her character. Alinity then giggled before opening up the game’s settings menu and carrying on as though nothing had happened.

However, Twitch chat was quick to respond to the act, with one user saying “You’re such a troll,” and another jokingly posting “ban”. A third user just posted “Dont [sic] kill it”.

Out of context, Alinity is just another GTA 5 player testing the limits of the game’s combat system. Alinity isn’t an ordinary streamer, though, as she is fresh off a disturbing animal abuse scandal.

The streamer was able to avoid a ban from Twitch, but nearly 50,000 people signed a Change.org petition calling for Alinity to be banned. There was also an investigation from the animal cruelty organization in Saskatoon, where she lives.

People for the Ethical Treatment of Animals (PETA) also weighed in, calling for social media platforms such as Twitch and YouTube to take animal abuse more seriously and to hold animal abusers accountable for their actions.

With YouTube and Twitch seemingly unwilling to punish content creators for mistreatment of animals, it seems likely that creators will be free to make jokes about their behavior and the lack of punishment. 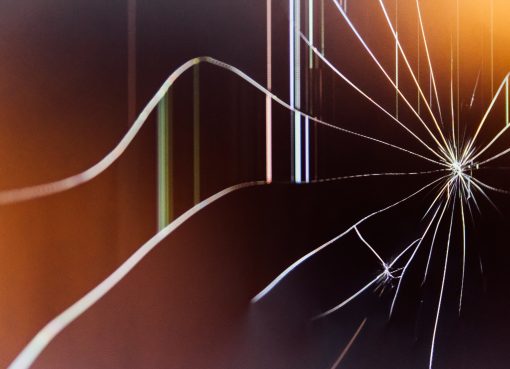 Ethereum Tokens Worth $1B Vulnerable to ‘Fake Deposit Attack’ 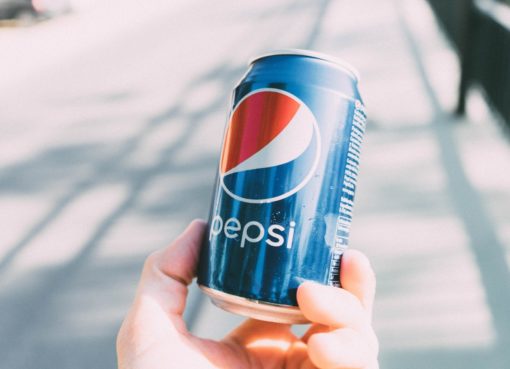 We Don’t Intend To Invest Cash In Bitcoin 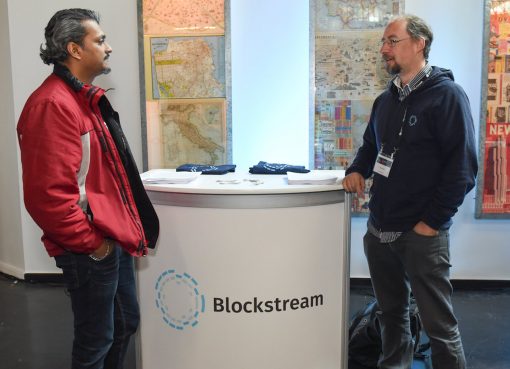