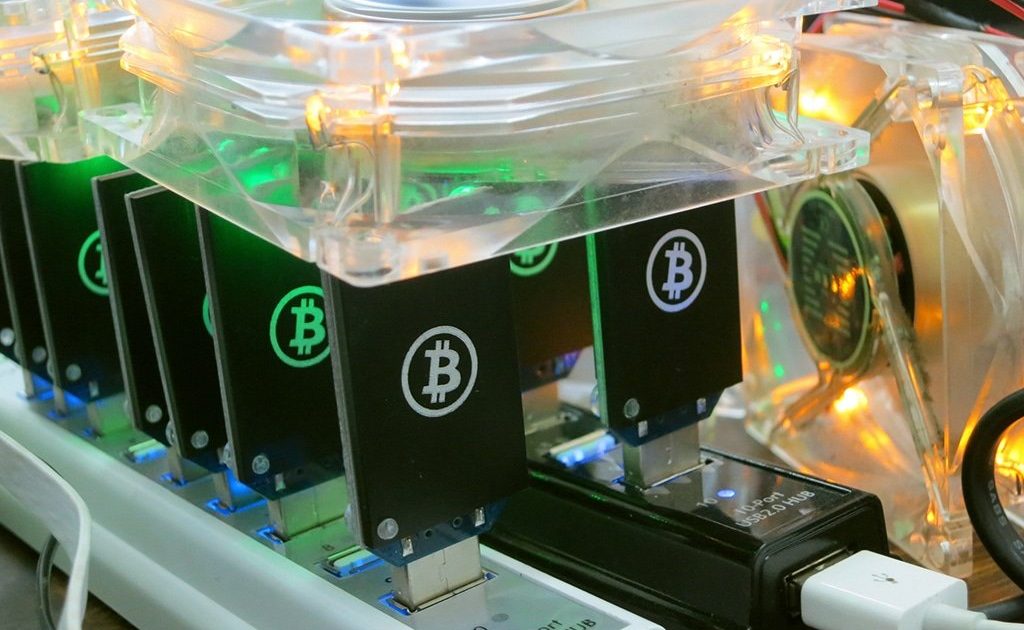 Having crossed a 94 quintillion mark, the Bitcoin hash rate is getting closer and closer to a new first-time record of 100 quintillion. Could this mean that a rally is forthcoming?

Bitcoin’s general price trajectory in recent times has not been exactly encouraging. Recently, the price successfully has hit the $10,000 mark, a point where many experts consider very important for the price as it largely increases the coin’s chance of a rally. Regardless of the current sideways swing, Bitcoin has been showing very promising signs where the hash rate is concerned.

Recent data from the crypto wallet and monitoring service, Blockchain.com, has shown that Bitcoin has set a new hash rate record above 94 quintillion hashes per second and is well on its way to hitting 100 quintillion mark.

Hashrate is a term used to describe or measure the amount of computing power being channeled by Bitcoin miners all over the world, for the processing of Bitcoin transactions as well as new blocks. Generally, as the rate increases, the Bitcoin network becomes much stronger and secure.

Back in 2018, the hash rate was nothing to write about and stayed that way for about six months up until January 2019 when things began to pick up slowly. However, over the last few months, it has been quite promising and has gone on to hit new records.

However, it seems the speed of the hash rate upward surge, in recent times, has been gathering considerable speed. Around this time last year, the hash rate stood somewhere around 55 quintillion hashes per second. By the 29th of June, this number had gone on to 68.6 and less than a week after that, the hash rate hit 74.5 quintillion.

If history is anything to go by, hash rate improvements almost always have a significant effect on prices within a short period. This opinion has been corroborated by Max Keiser, the popular RT host. Also, as earlier stated, Bitcoin’s hash rate began to pick up in January and a few months later in April, a rally began.

Now, Keiser has taken to Twitter to give a grim outlook for the fate of “fiat systems”, if Bitcoin successfully reaches 100 quintillion any time soon. He stated in his post:

“Bitcoin hash set to break 100 Q. This will start to become a problem for fiat as data centers dedicated to maintaining fiat systems are pulled into the BTC black hole of true value.”

It might also be important to note Bakkt’s upcoming launch of physically settled Bitcoin futures as opposed to the use of fiat currencies which has been in use for some time now. There is the general notion that since this is the first time a service like this has been approved by regulatory authorities, institutions might now be willing to join the Bitcoin market with two feet in.

The fact that hash rates are surging dramatically can be viewed as another reason there will be an increased institutional investment.

Bitmain, a major producer of Application Specific Integrated Circuit (ASIC) equipment, has announced the launch of two new S17 miners for today the 9th of September, 2019. 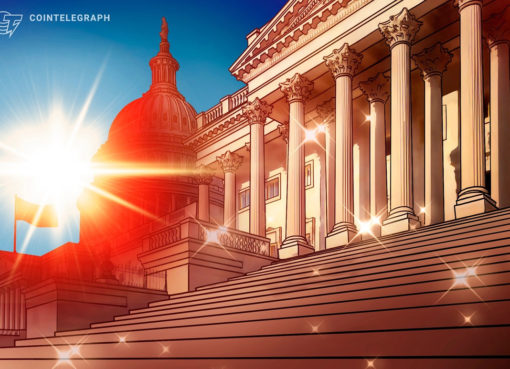 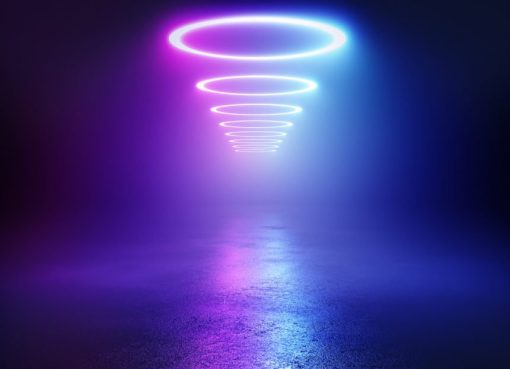