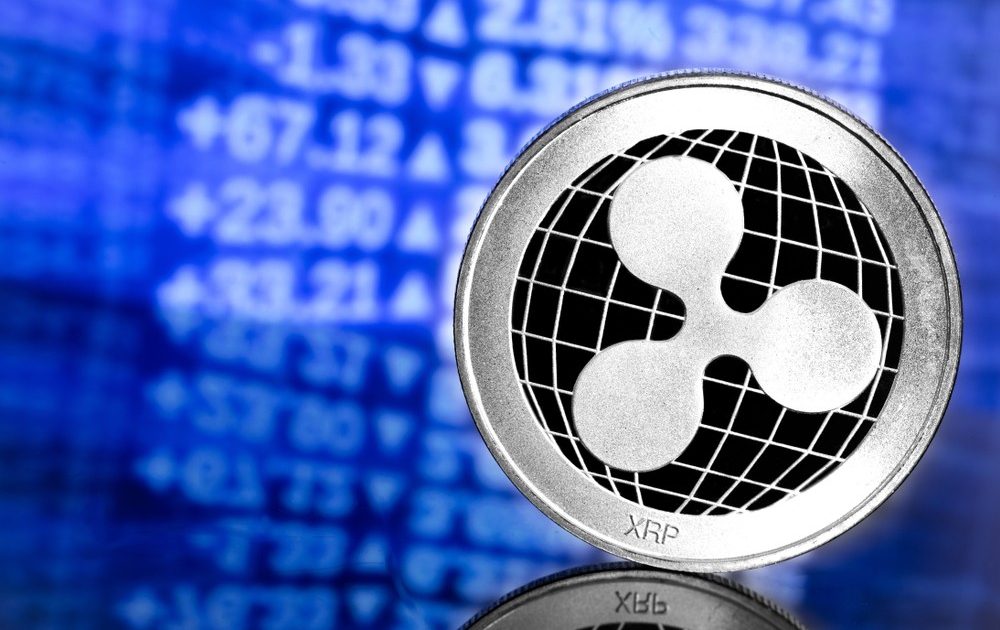 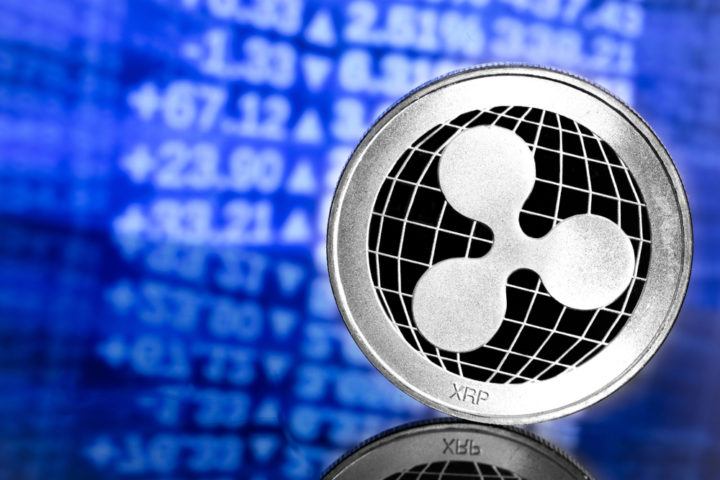 When crypto giant Ripple sent 100 million XRP to Jed McCaleb over the weekend, the transaction did more than just make the project’s long-departed co-founder $26 million richer. It also sent the so-called “XRP Army” into a tizzy.

Why Ripple Is Paying XRP to a Rival Cryptocurrency’s Founder

McCaleb, who had a messy breakup with Ripple back in 2014, later went on to help create the Stellar (XLM) cryptocurrency. However, he still owns a staggering number of XRP worth as much as $20 billion in early 2018.

He wants to sell those coins, but following numerous court battles, McCaleb and Ripple came to an understanding; McCaleb can only sell a limited amount of XRP at any one time. According to a recent Bloomberg report, McCaleb sells around 500,000 XRP daily. That, coupled with Ripple’s XRP sales, places constant sell pressure on the third-largest cryptocurrency.

Consequently, it’s not surprising that this latest transaction upset XRP investors – even if there’s nothing they can do about it.

The transfer was first noted by the ever-vigilant Whale Alert, which tracks large cryptocurrency transactions.

The XRP community came out in droves to condemn the transfer.

Wow. Another cool $26M Jed can unload at market. This shits out of control

Other Ripple (XRP) investors feared an imminent dump, which is understandable given McCaleb’s history of selling off his holdings.

This isn’t the first time the XRP Army has been up in arms about the Ripple company’s flagrant spending.

The firm holds around half of the total XRP supply in escrow and sells a small portion each month. On September 3, 500 million XRP was transferred from Ripple’s escrow wallet – once again inciting fears of a dump.

According to the appeal, the recent decline in the price of XRP is solely due to the company dumping “billions of XRP.” So far the petition has garnered 3,556 signatures, a relatively underwhelming amount given the size of the XRP community.

XRP holders may have a reason to worry about the impact of the blockchain startup’s regular crypto sales. Since hitting its yearly peak of $0.47 in May, the Ripple price has plunged by around 44%.

Bitlord took things to another level when the petition fell on deaf ears, threatening to create a fork of Ripple.

I’m thinking about forking $XRP so we don’t have to deal with the founders dumping.

-This will be a community effort.

Bitlord is famous for his trolling, so it wasn’t entirely clear whether he was joking or not; either way, the community was hardly roused.

It seems his efforts weren’t entirely in vain, however. Ripple CEO Brad Garlinghouse recently responded to what he called “the questionable sources … spreading FUD about XRP and Ripple.”

“XRP sales are about helping expand XRP’s utility – building RippleNet & supporting other biz building w/XRP ie Dharma & Forte. Reality is we DECREASED our sales by volume Q/Q and since then the inflation rate of XRP circulating supply has been lower than that of BTC and ETH.”

However, this didn’t satisfy everyone. One user retorted that investments made through Ripple’s investment arm, Xpring, didn’t always utilize the XRP token.

Brad; just saying, but some of xPring investments have stated that they have no current of future intentions whatsoever of doing anything related to $XRP / Ripplenet (e.g @NEARProtocol ); this has also been acknowledged by some ppl from Ripple. 1/2

For now, it seems the war between Ripple and the XRP community will continue to fester. 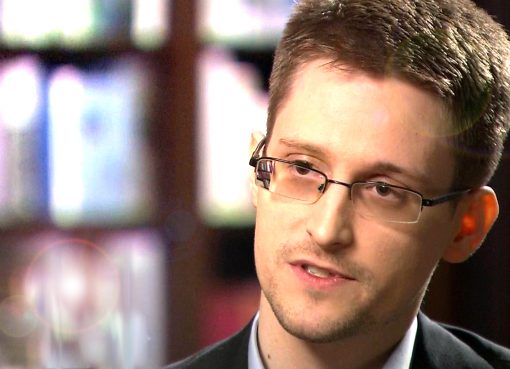 Snowden: US Seizing My Book Revenue is ‘Good for Bitcoin’ 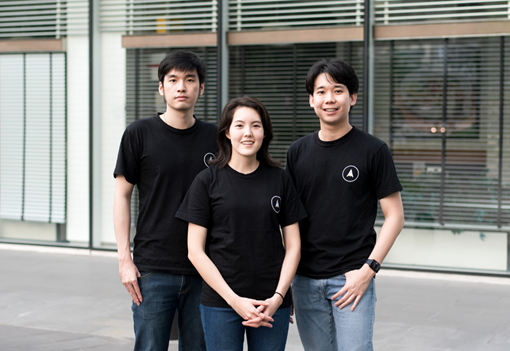