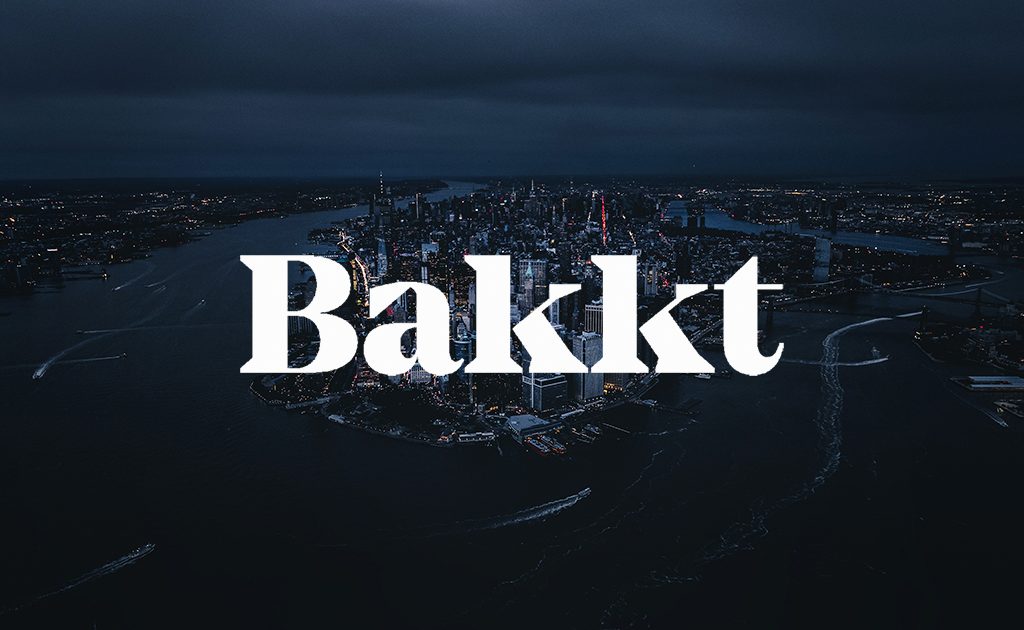 Bakkt seems to be finally approaching its ambitious goal of creating a marketplace for physically-settled Bitcoin futures, as now the company announces its Warehouse is active for futures contracts.

Less than a month ago on the 16th of August, Bakkt announced that it had received “the green light from the CFTC” and “approval by the New York State Department of Financial Services to create Bakkt Trust Company.” This signified an end to a very lengthy process of trying to secure approval from these regulatory authorities. Now, Bakkt has announced in a tweet that its Bakkt Warehouse is active for futures.

The Bakkt Warehouse is active for futures

Bakkt, which is owned by the Intercontinental Exchange (ICE) – which also operates the New York Stock Exchange (NYSE) – initially announced its “ambitious vision” to create a marketplace for physically-settled Bitcoin futures, last year. This is the first time a service like this has received proper authorization and with this, many are of the opinion that Bakkt will be a game-changer for the Bitcoin community.

A few days ago, the official Bakkt account posted a tweet announcing that the company had opened its Warehouse for customer Bitcoin deposits and withdrawals.

Now accepting customer bitcoin deposits and withdrawals. Only 17 days until the Bakkt Daily and Monthly Futures contracts launch on Sep 23.

This means that all possible forecasts about Bakkt’s possible influence on the market, if true, are about to come to pass. Firstly, according to the announcement, the company promises to follow strict compliance guidelines and proper standards.

“The independent governance and compliance requirements of a qualified custodian means that the Bakkt Warehouse is designed to meet the higher standards of oversight.”

Secondly, Bakkt’s existence, as well as its approval, could actually do wonders for Bitcoin. It is largely believed that a lot of potential institutional investors are either very skeptical or outrightly prohibited from playing in an unregulated field. Bakkt’s approval is expected to change all that, thereby breathing more life into the sector. If more players come in soon and with more investment, prices could improve.

Bakkt’s official start of business also seems to coincide with a period where the Bitcoin network is setting new hash rate records. The network just hit 94 quintillion hashes and is very close to 100, for the first time in Bitcoin’s decade long life.

The company also seems to be quite ready for business especially as a recent Bitcoin transaction worth $1 Billion has been said to be initiated by Bakkt. Though unconfirmed, the transaction was intriguing because it cost $700 in fees, a little too much even for the size of the transaction. The major reason there are suggestions it was Bakkt behind it is that it happened on the same day Bakkt announced it was ready to receive deposits.

In its recent tweet, Bakkt has assured all of its potential customers that all deposits are safe and fully insured.

Most notable, however, are responses to the tweet. There seems to be a considerable number of people who want Bakkt to consider XRP, probably as an addition to Bitcoin. Whether or not this is a possibility now or in the future, only time will tell. 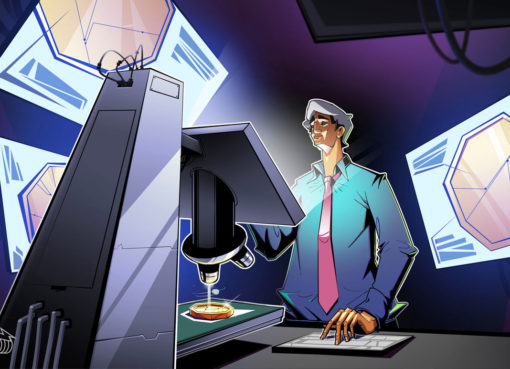 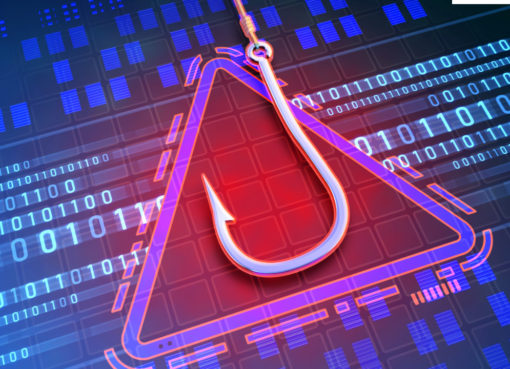