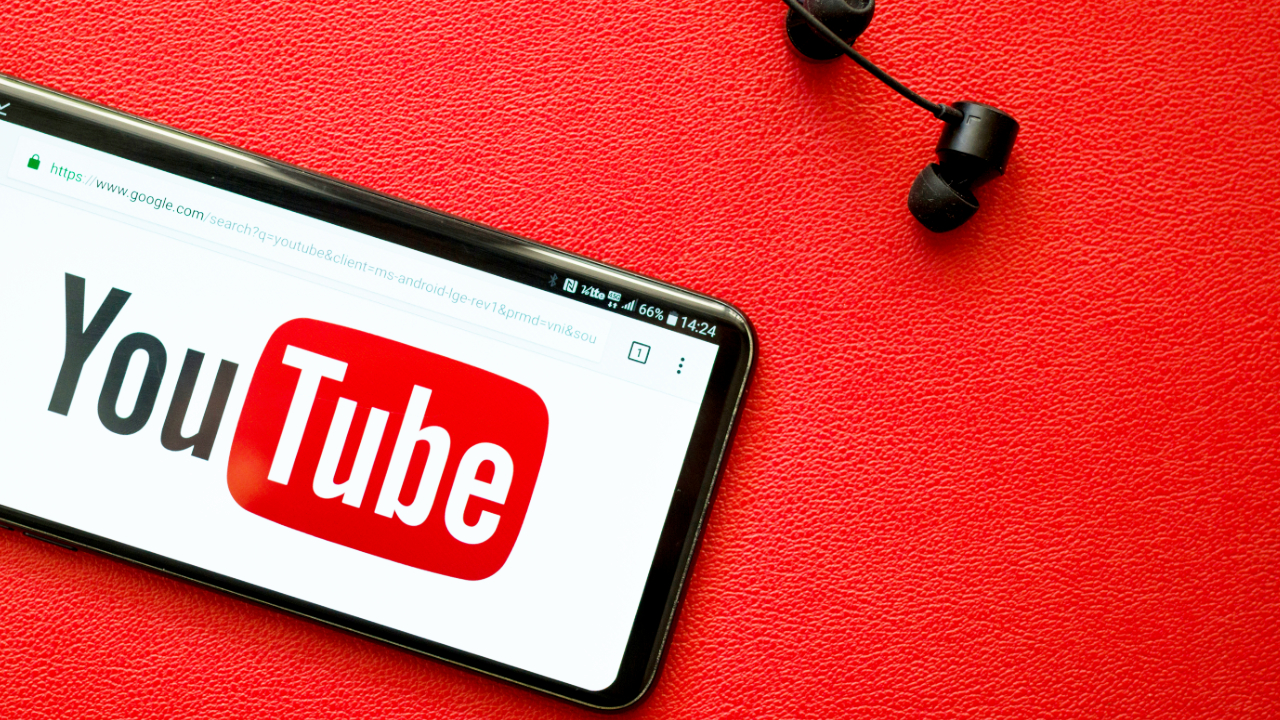 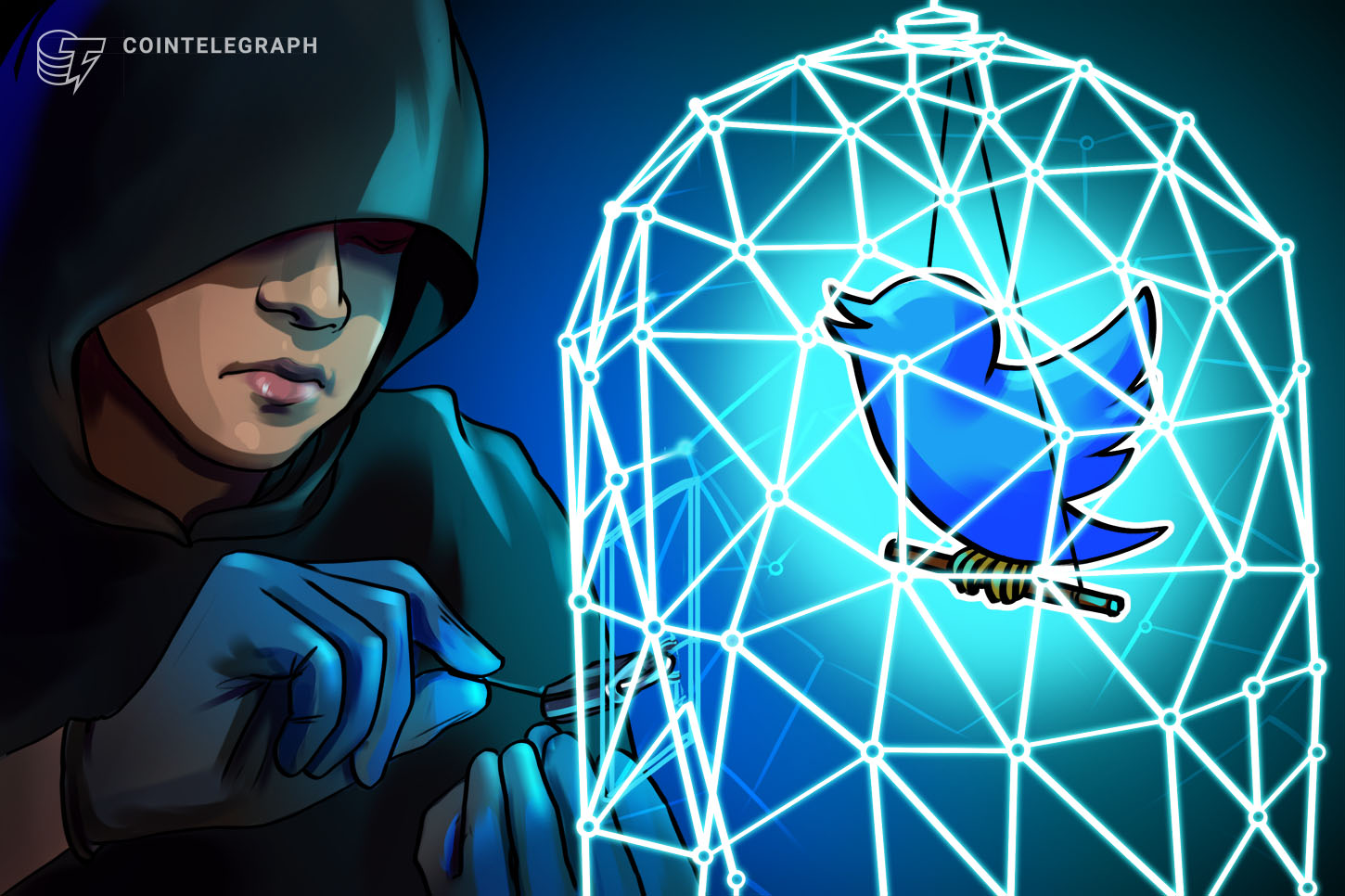 Murphy’s law states: “Anything that can go wrong will go wrong.” It always happens with centralized services. A year ago, we saw how half a million Facebook accounts were leaked online, exposing personal data. We will see it many times more with other services. The recent Twitter hack underscores this 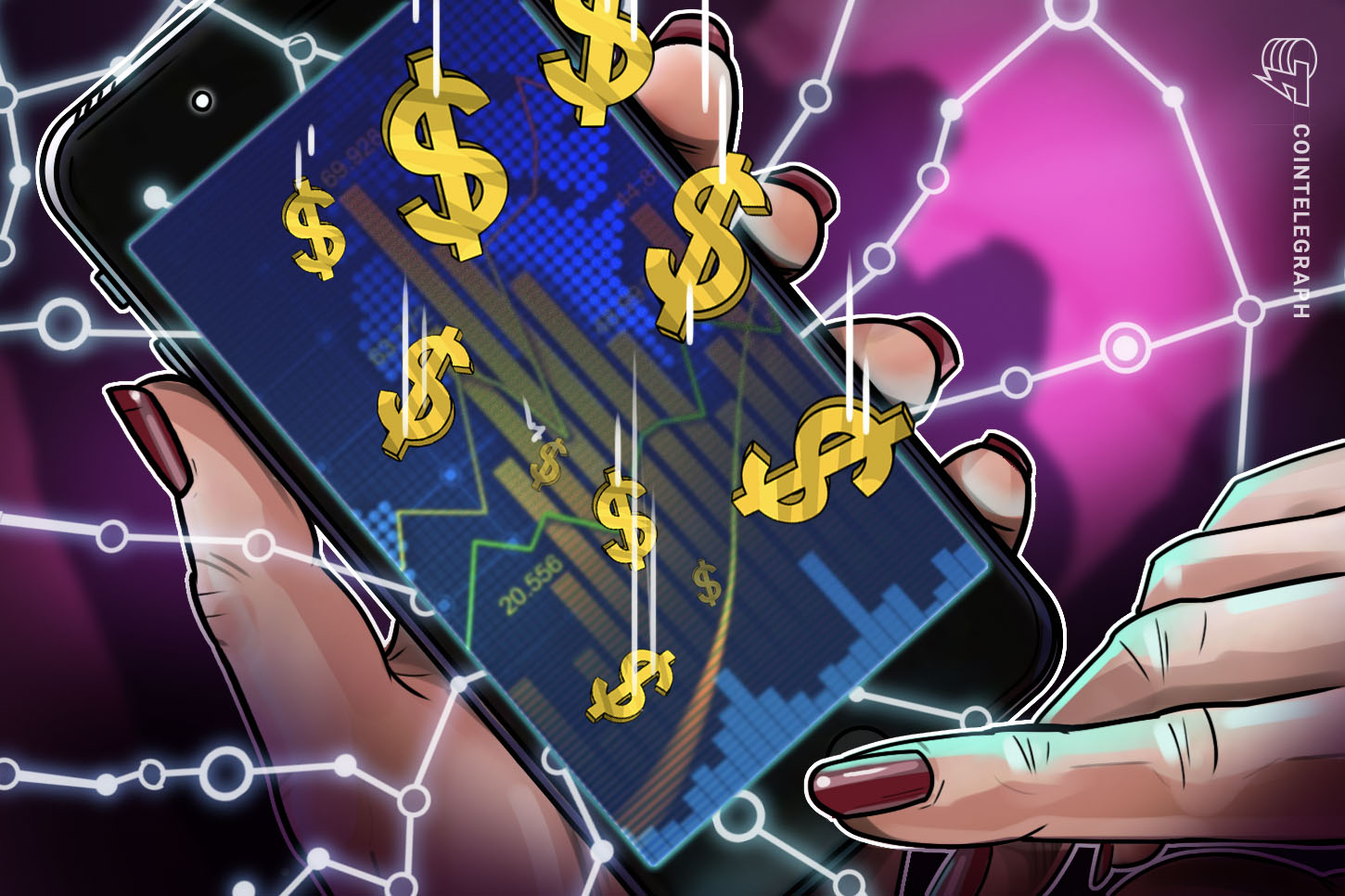 Plutus, a crypto finance app founded in 2015, denied social media reports that its database was compromised by a hacking attack launched by alleged threat actors.On July 9, Israel-based threat intelligence firm, Sixgill, published an alert through their official Twitter account which stated that hackers have been sharing a database 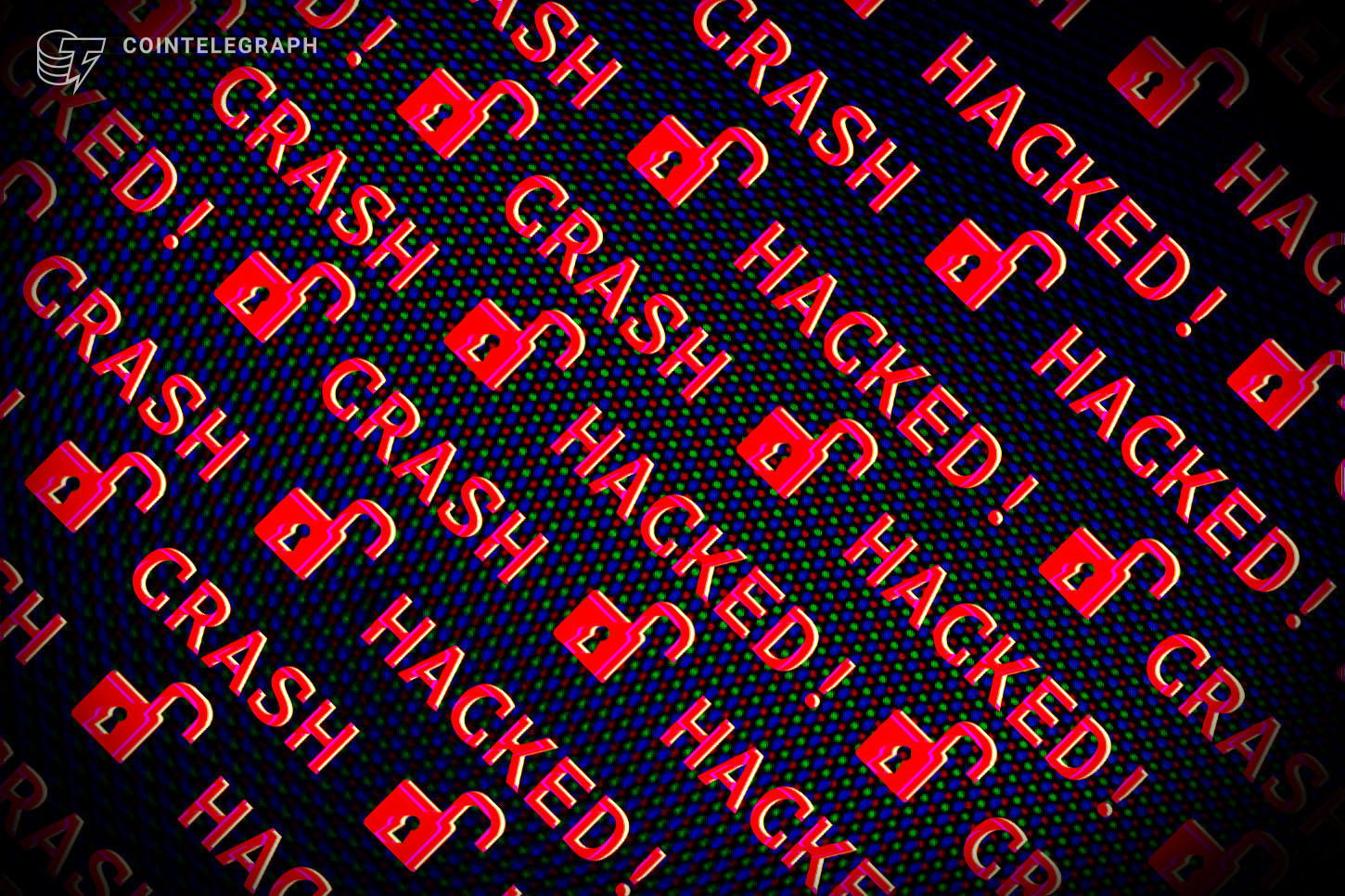 DeFi Protocol Balancer Hacked Through Exploit It Seemingly Knew About

The Balancer automated market maker protocol has been hacked for over $500,000 in a single Ether (ETH) transaction, facilitated once again by a dYdX flash loan.As analyzed by the 1inch.exchange team a few hours after the incident, a carefully crafted transaction taking more than 8 million gas, or about two 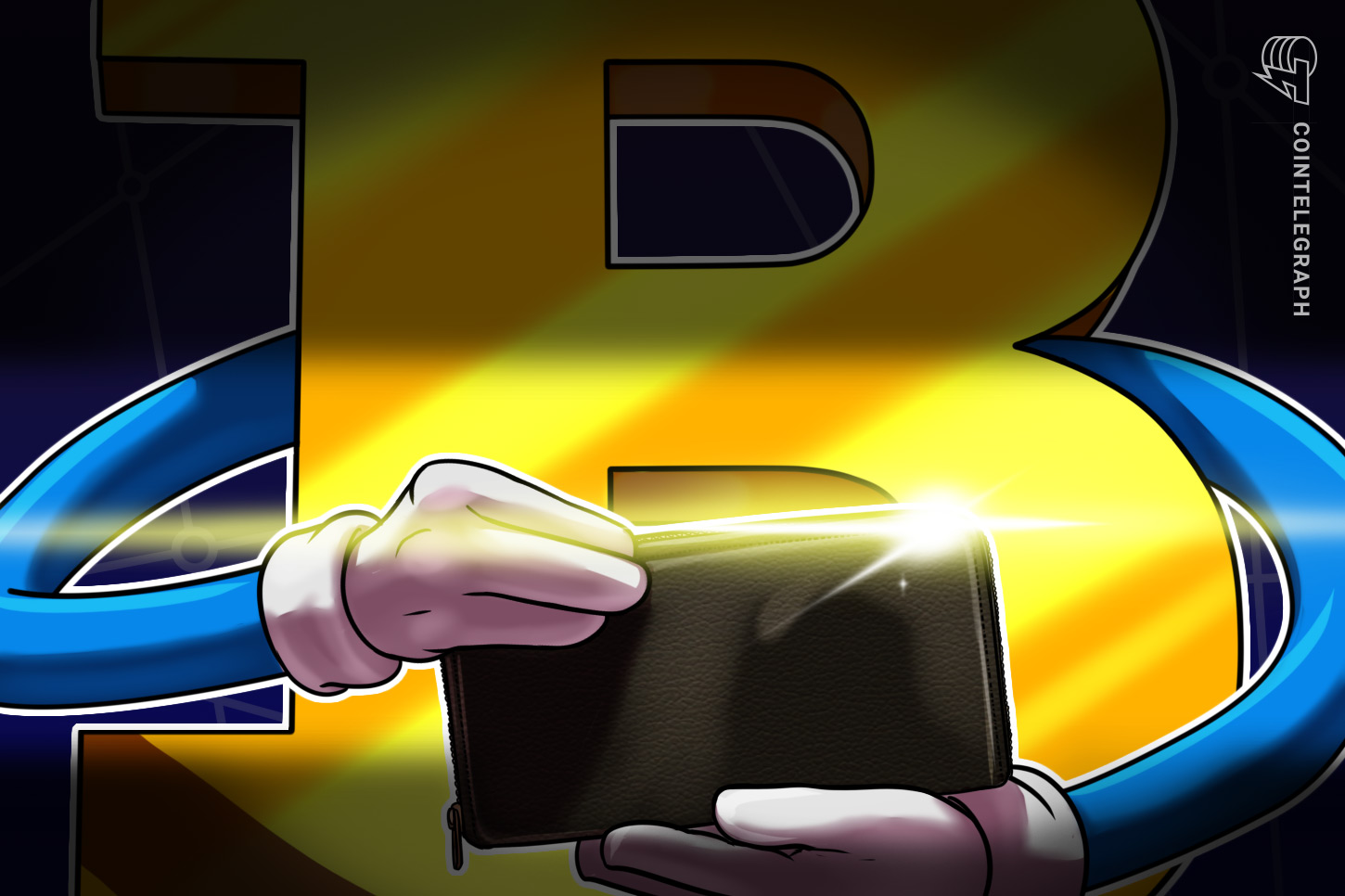 John Cantrell, Bitcoin and Lightning Network project developer, recently revealed he had successfully hacked a Bitcoin address. His article, however, received a number of responses with many concluding Bitcoin isn’t secure. Cantrell felt people missed the point of the exercise so, in a tweet thread on June 19, explained and 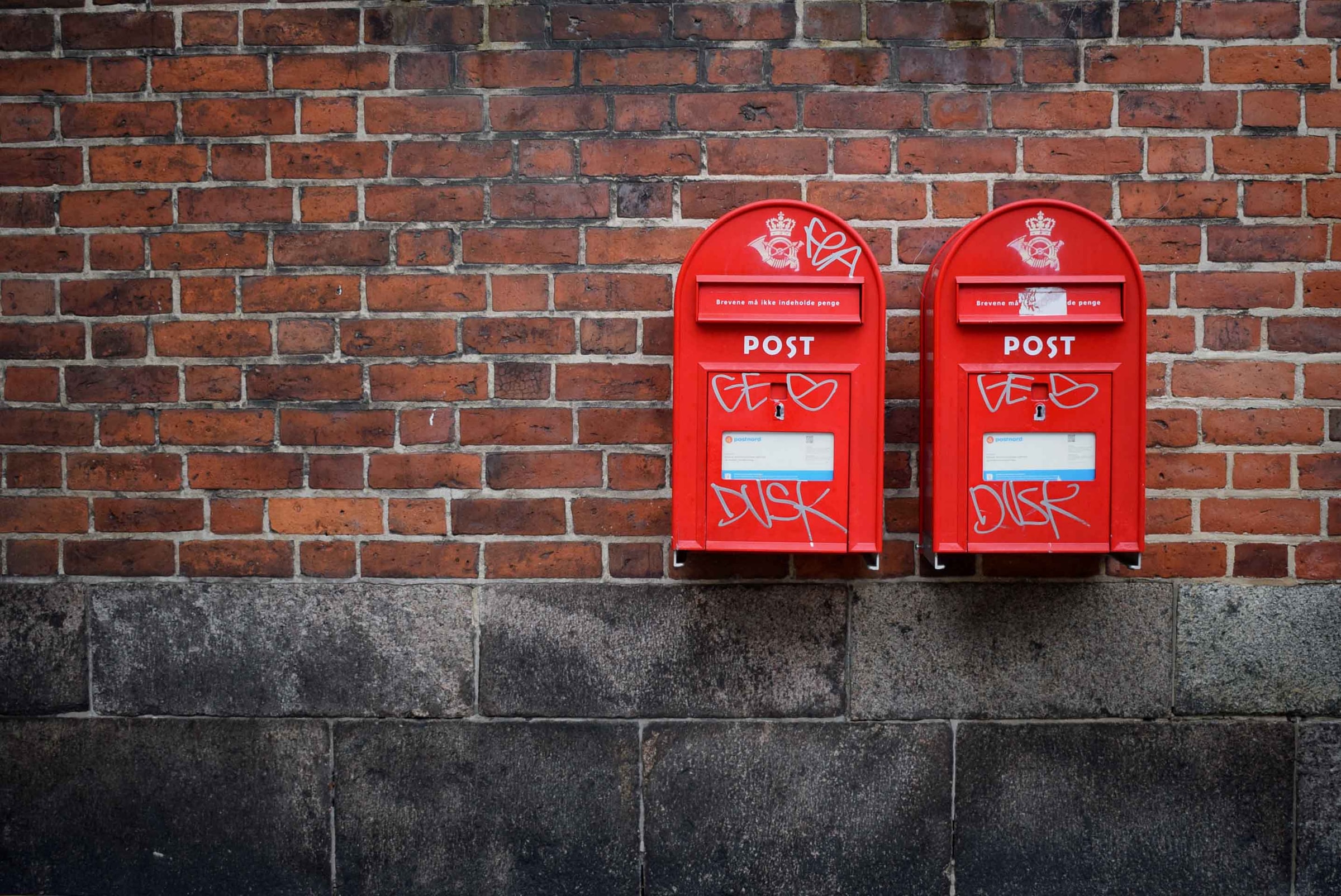 Today, BlockFi disclosed a SIM-swapping attack that revealed personal information related to a large swath of the firm's clients. While customer funds are secure, BlockFi said, their names and addresses were compromised along with their activity histories. This security breach comes on the heels of a cryptojacking exploit targeting European 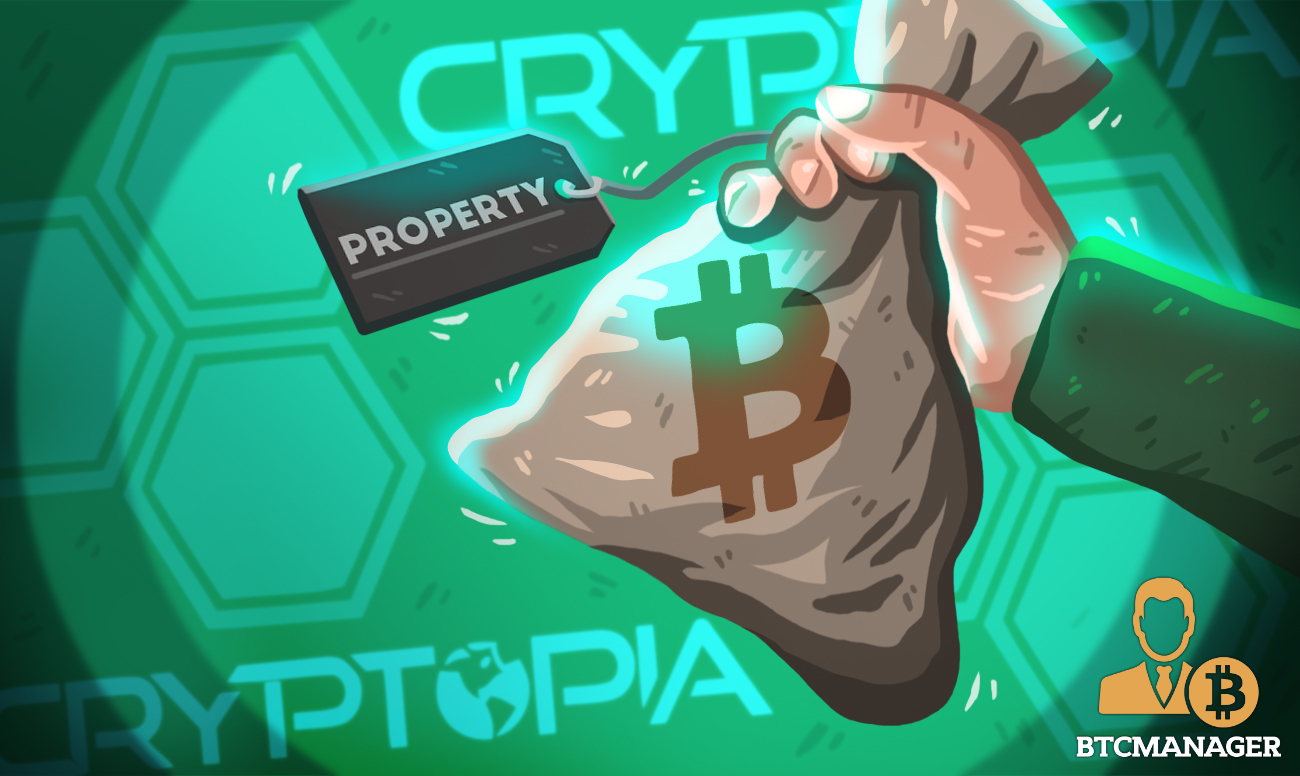 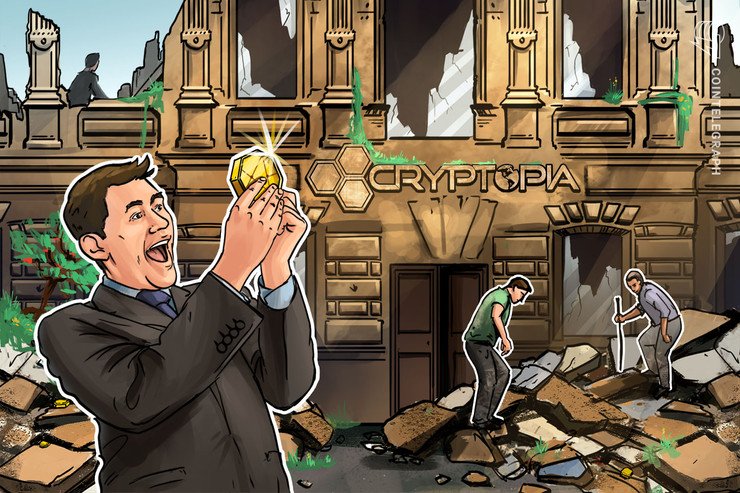 Hacked cryptocurrency exchange Cryptopia today informed its users that the High Court of New Zealand has delivered its judgment on the status of their compromised assets.In a tweet thread published on April 8, the exchange shared the 74-page court document detailing the judgment, summarizing:“Today, 8 April 2020, Justice Gendall 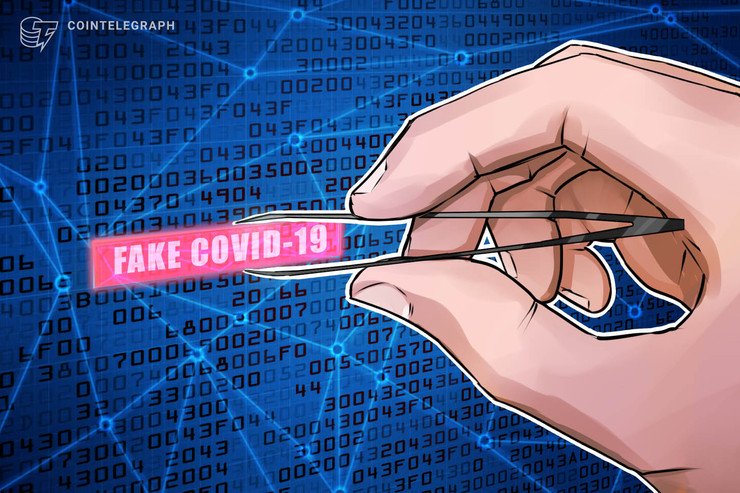 In the midst of the global emergency caused by the Coronavirus pandemic, the Argentine government confirmed on March 14 that they suffered a hack on the website of their official gazette (Boletin Official) based on blockchain technology, where false statements regarding the coronavirus were spread.According to officials quoted by 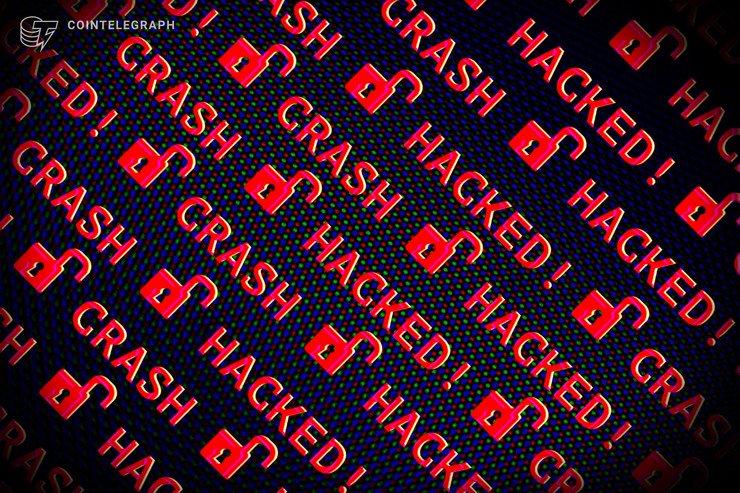 Decentralized finance (DeFi) proponents are taking a hard hit after decentralized lending protocol bZx saw two successful hacks just days apart with losses totalling around $954,000.According to bZx’s report, the protocol was compromised for the first time on Feb. 14, when the team was at the ETHDenver industry event.