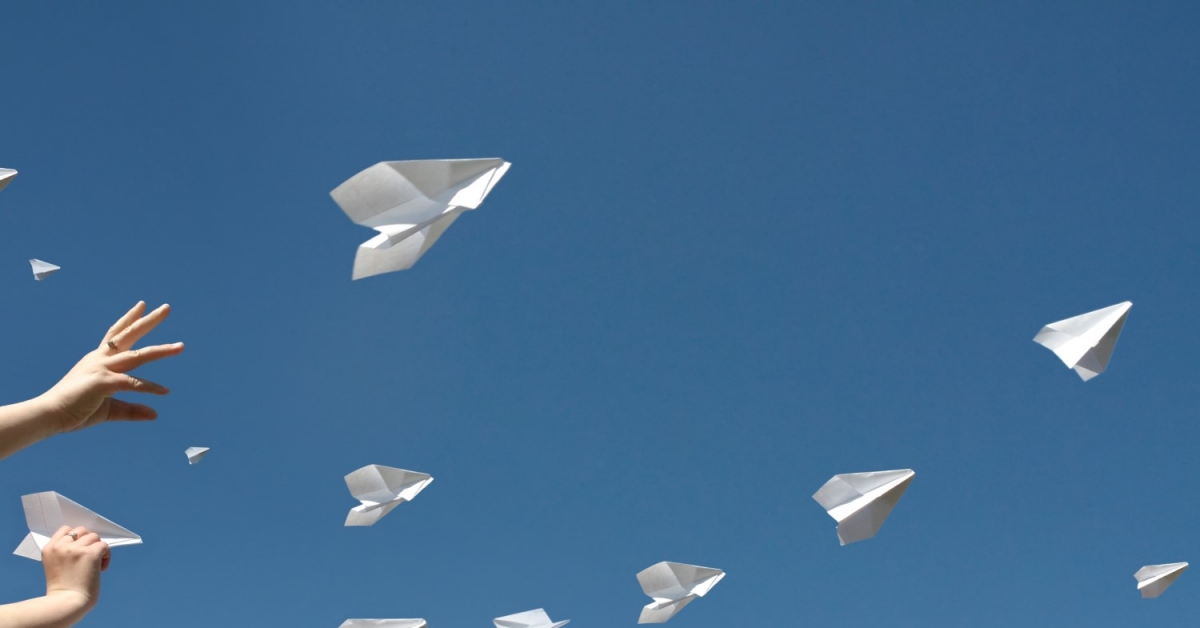 Telegram's blockchain network finally launched today – or, at least, a version of it. TON Labs, a startup that helped Telegram run the test network for the Telegram Open Network (TON), launched its own version of the blockchain Thursday, with the support of professional validators. Called Free TON, the fork comes 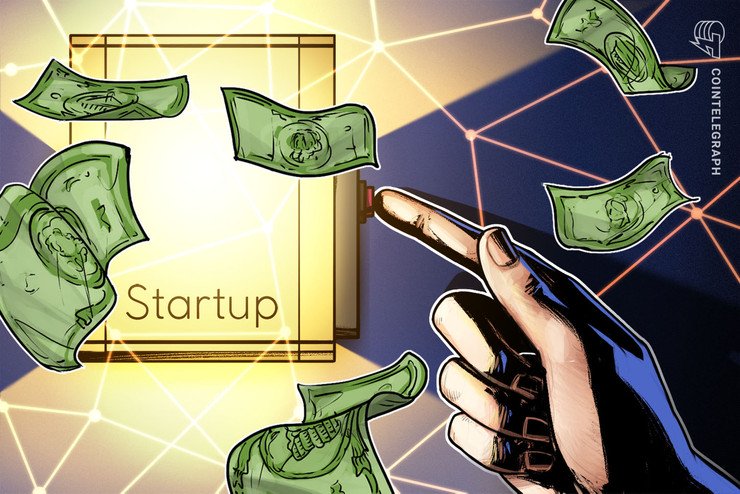 Open-source project Celo is calling on blockchain innovators to participate in CeloCamp, an entrepreneurial initiative that seeks to highlight the potential of global financial inclusion, mass adoption of digital money and the acceleration of blockchain startups.With its new phase announced on March 20, the initiative is reportedly backed by 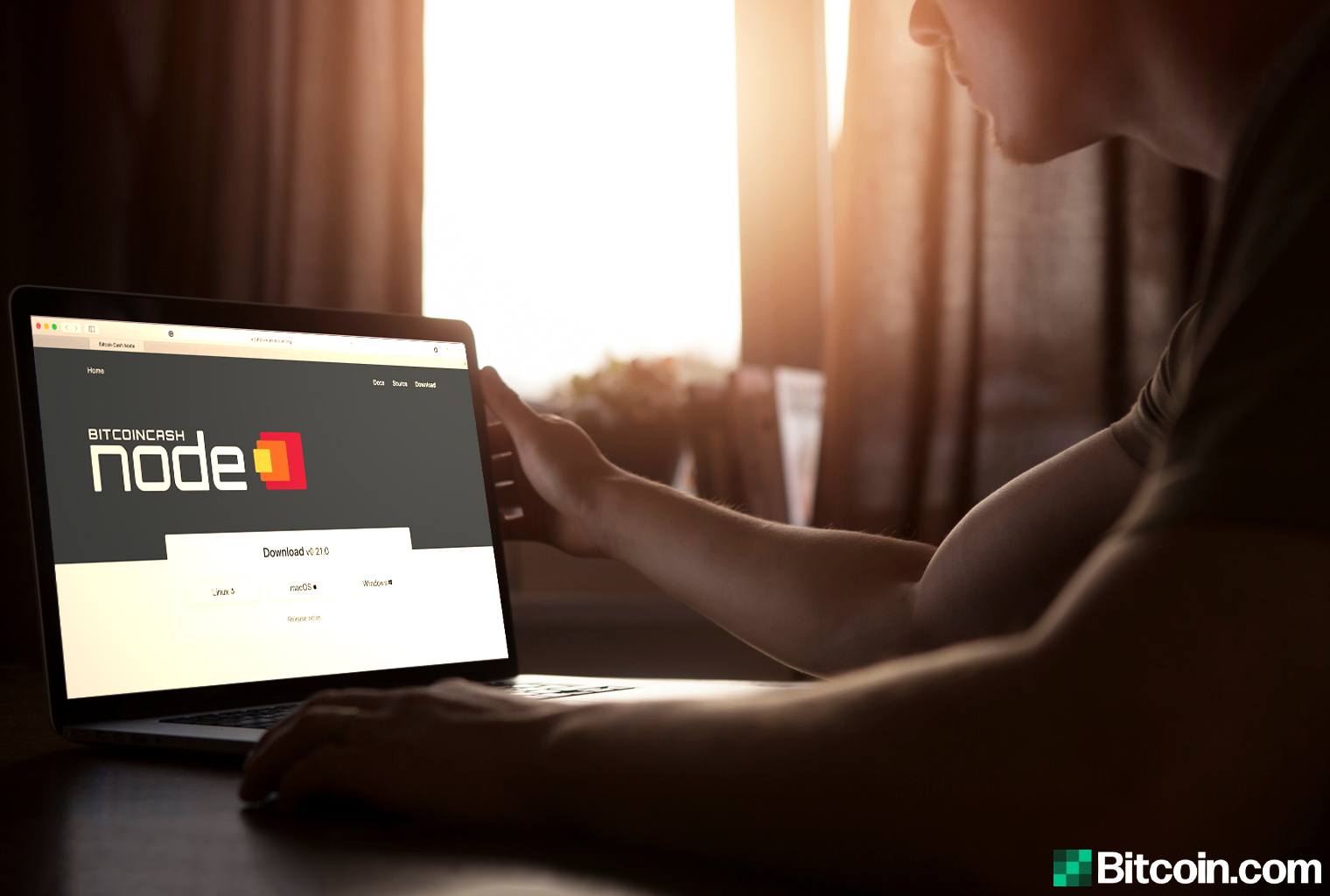 On February 27, a group of developers behind the Bitcoin Cash Node implementation released the first version of the project’s codebase. The

On February 15, a user on the read.cash blog site announced the development of a new Bitcoin Cash fundraising project called Flipstarter.cash. 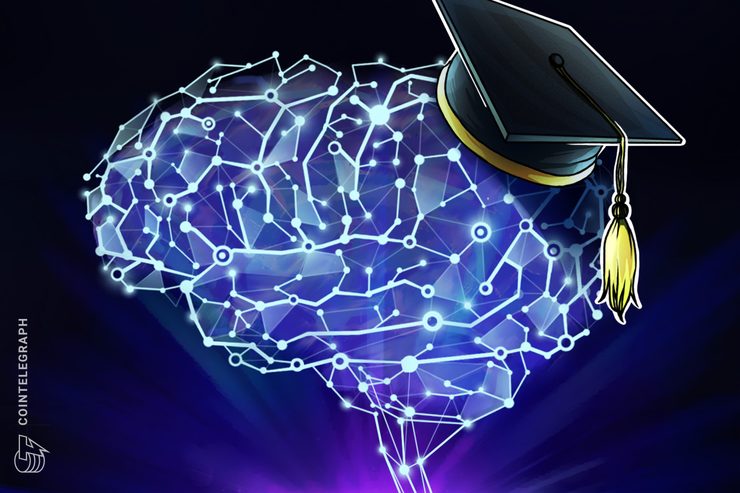 Rwanda Blockchain School to Launch in 2020 for Devs, Professionals 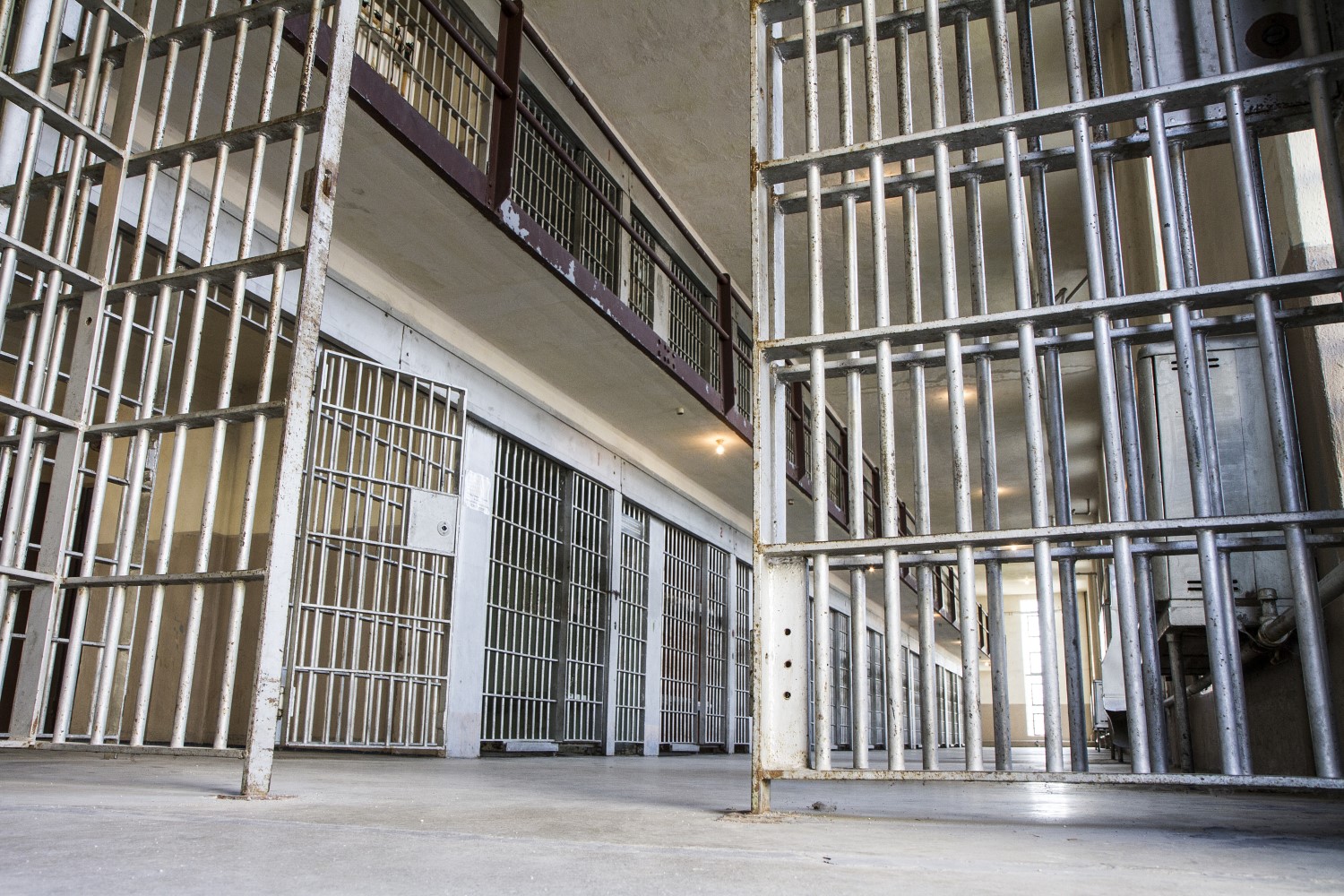 From its founding in 2007 to its members’ apprehension and eventual extradition in late 2016, the Bayrob Group, which operated out of Bucharest, Romania, ran a sprawling hacking and malware operation. They deployed trojan malware in seemingly mundane emails from well-known companies and groups, but when victims attempted to download attachments 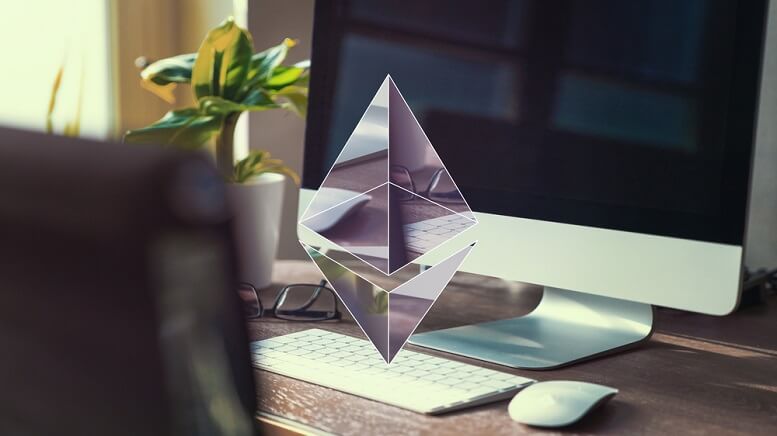 Ethereum developers have proposed a hard fork, titled the Muir Glacier, which is aimed at addressing the impending Ice Age that could potentially slow down the Ethereum mainnet. A hard fork refers to a radical change to a network’s protocol that makes previously invalid blocks and transactions valid or vice-versa and 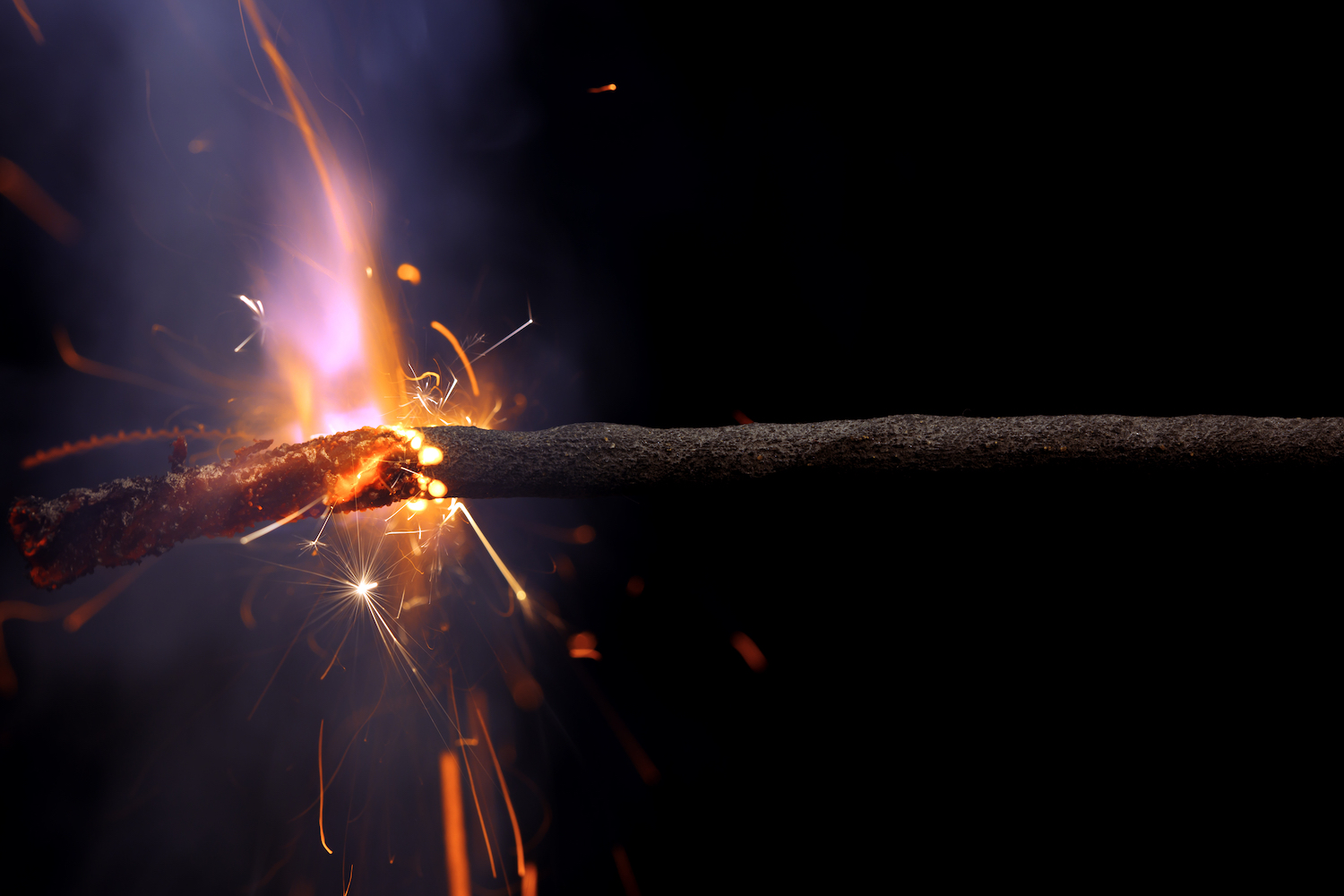 In light of the earlier-than-expected uptick, Conner drafted EIP 2384, the Istanbul/Berlin Difficulty Bomb Delay, included in EIP 2387. In a little over six weeks, block times have increased from 13.1 to 14.3 seconds, Conner said. And, as the difficulty bomb is an exponential feature of ethereum, a one-second change 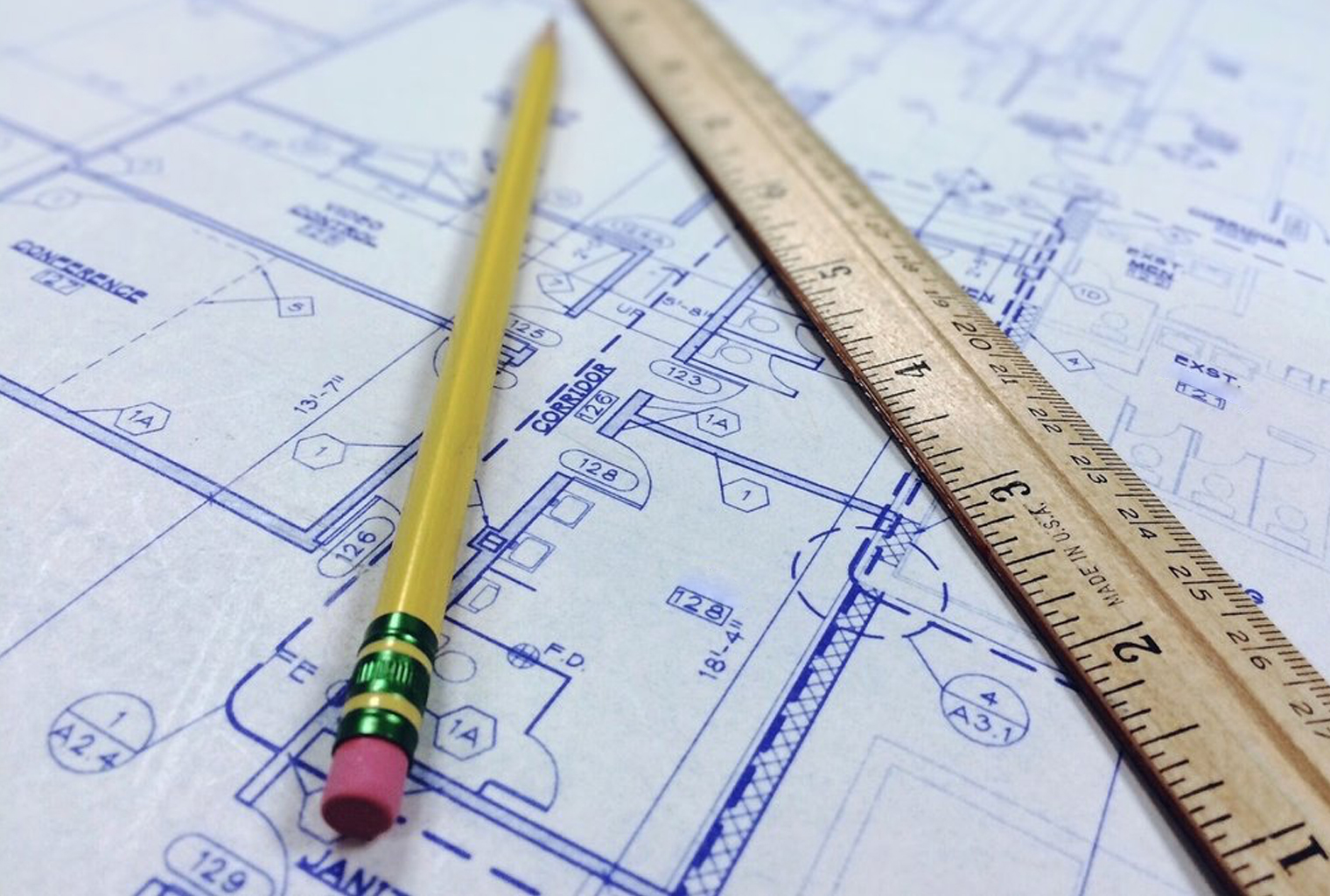 On Monday, Bitcoin ABC’s lead developer Amaury Séchet explained in a blog post that Bitcoin Cash will be getting its own formal 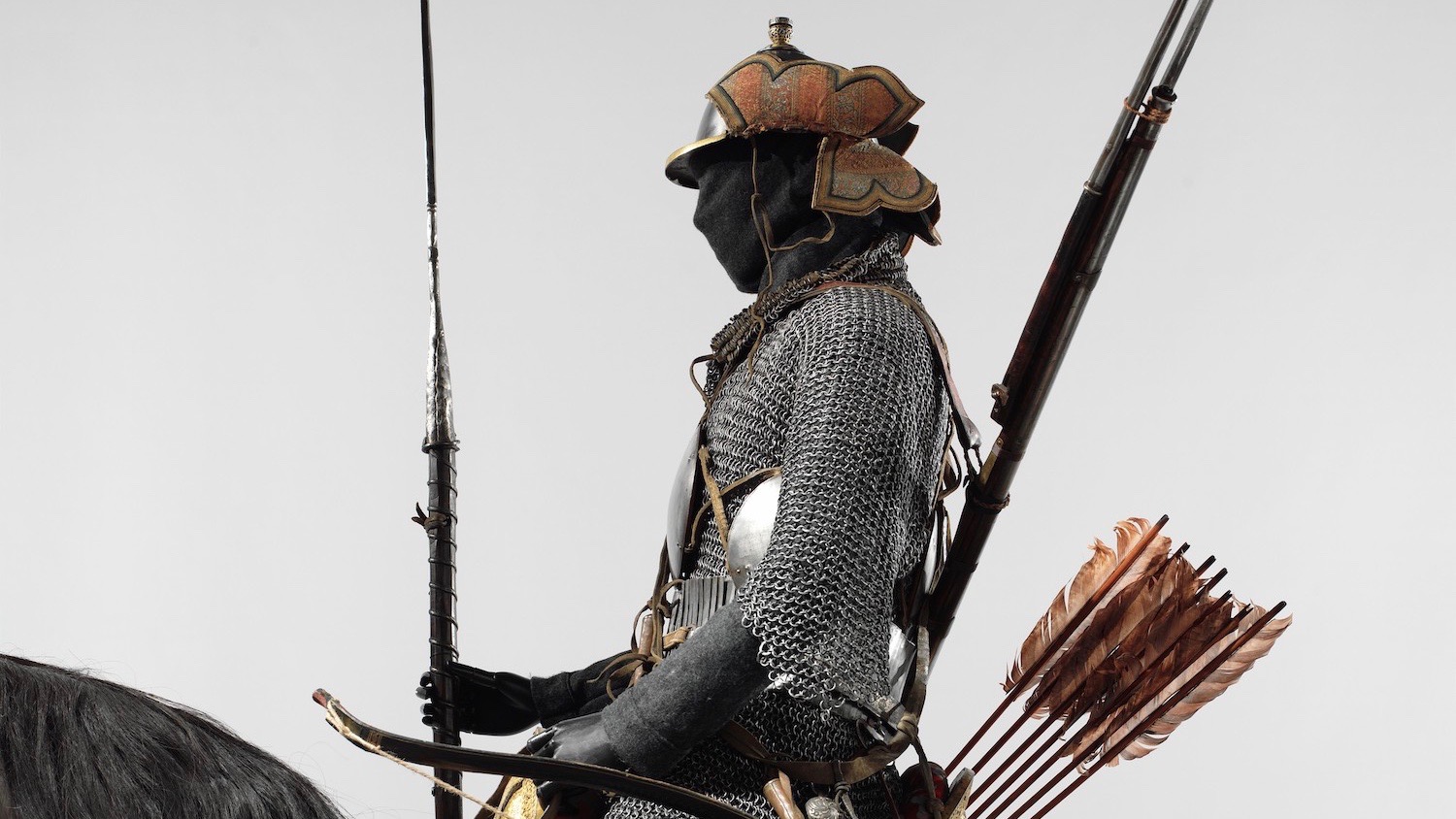 Almost 200 developers are reviewing bitcoin improvement proposals that could usher in enhanced privacy and scalability for the premier cryptocurrency. Source 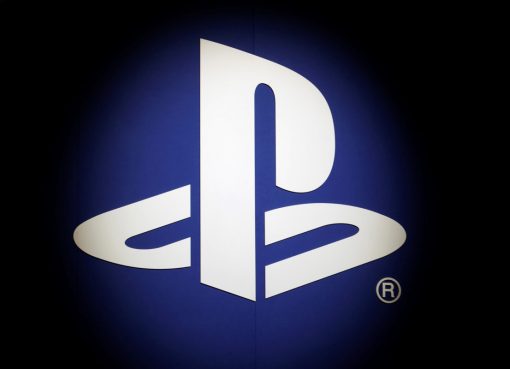 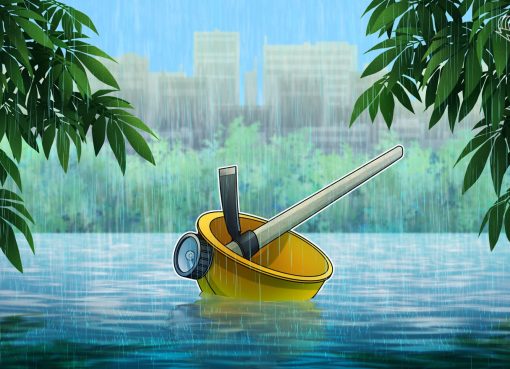 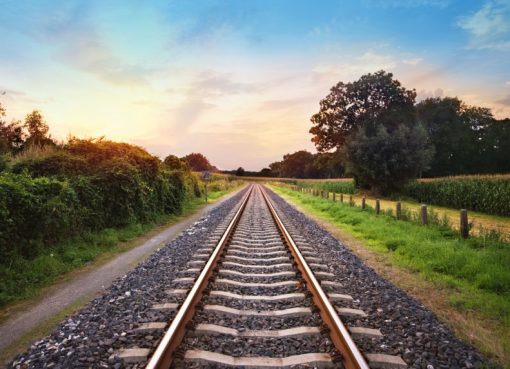