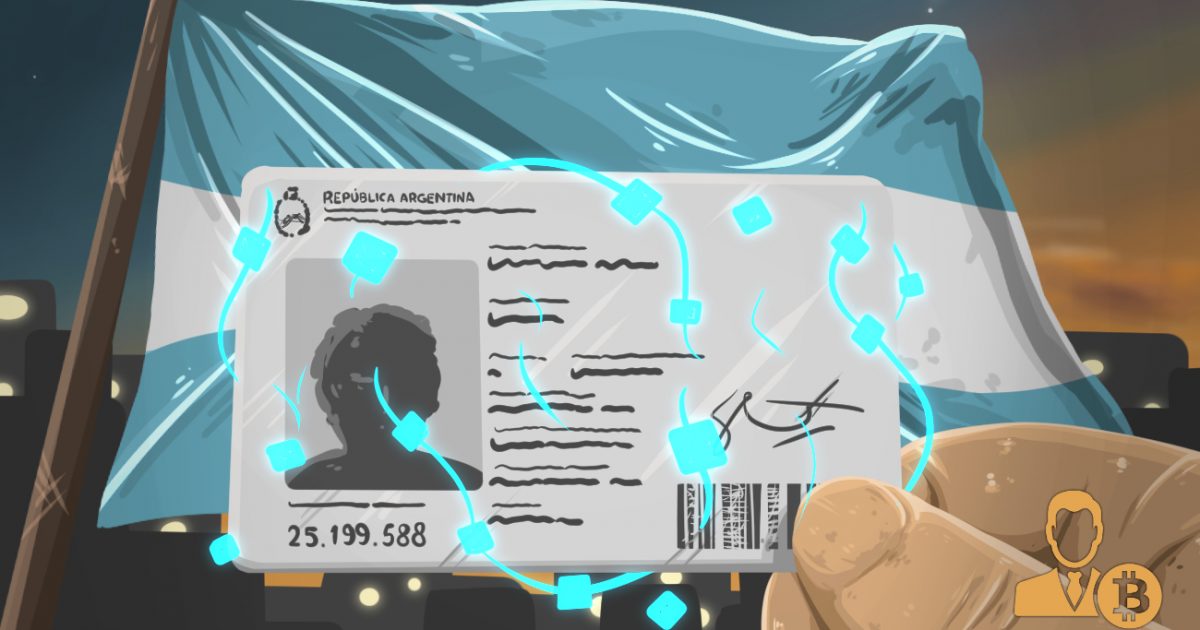 In a bid to foster social inclusivity and improve access to quality goods and services for residents of Buenos Aires, Bitcoin Argentina, a local non-governmental organization is collaborating with NEC and IDB Lab, to develop a blockchain-based digital identity solution, according to a press release August 26, 2019.

IDB Lab, the innovation laboratory of the Inter-American Development Bank Group, has joined forces with Bitcoin Argentina and NEC Argentina S.A, to develop a blockchain solution that will provide a transparent and secure self-sovereign digital identity for the inhabitants of Buenos Aires.

As stated in a joint press release, data released by the Buenos Aires City Government (GCBA) shows that a whopping 16.2 percent residents live below the poverty line and these people often pay exorbitant prices for goods and services, due to the concept of “poverty penalty.”

Reportedly, while there are several factors responsible for the “poverty penalty,” the lack of accurate information concerning the identity and behavioral patterns of these economically vulnerable people is the major causative agent of this problem.

To solve this problem, the three organizations seek to harness distributed ledger technology to provide a digital identity for all residents and create a platform that will enable reliable and secure registration of peoples’ information and activities, while also preserving their privacy.

That’s not all, the team says the platform will also allow the unbanked to get access to financial services, make payments, transfers and remittances by receiving information inputs generated by a digital wallet provided to residents.

According to the team, Bitcoin Argentina will be responsible for the execution of the project, with support from IDB Labs, Accenture, and IOV Labs, while NEC Argentina S.A will function as the project’s main technology partner.

The team says the project is expected to get completed within four years and if all goes smoothly, the system will first go live in Barrio 31 before being expanded to other economically vulnerable communities.

Commenting on the initiative, Rodolfo Andragnes, President of NGO Bitcoin Argentina reiterated that part of the objectives of the project is to prove to the world that DLT has all it takes to enhance trust and improve efficiency.

“One of the main goals of this project is to demonstrate with real use cases that blockchain technology represents a radical change in the management of trust, of relations between inhabitants of a community, and also enhances the efficiency of processes.”

In related news, earlier in April 2019, BTCManager informed that the Argentinian government had inked a deal with Blockchain Research Institute (BRI), to enable the former gain access to a vast array of crypto and DLT resources it needs. 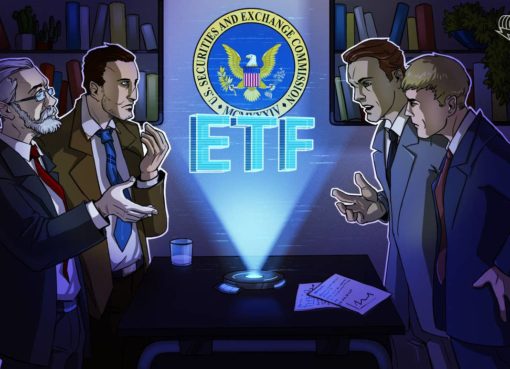 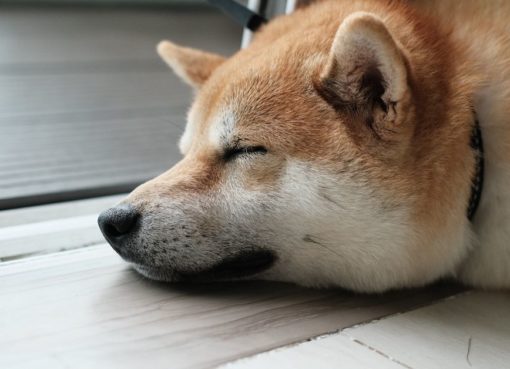 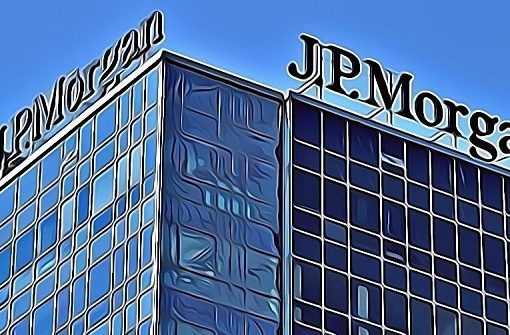