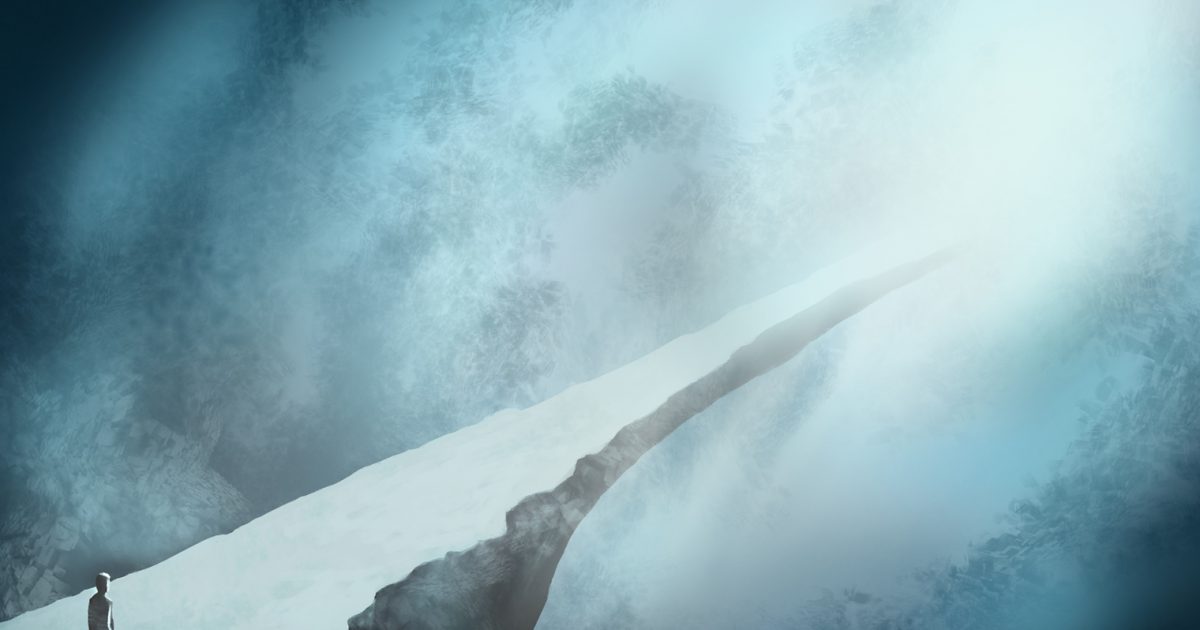 Digital currency markets have dropped in value over the last three weeks, losing $25 billion since mid-August. Market prices have been creeping downward on thin global trade volume and the last two months of volatility seem to be taking a toll on short-term bullish optimism.

Cryptocurrency market confidence seems to be dwindling as many digital assets have struggled to surpass higher price ranges over the last few weeks. Three weeks ago, market prices were much higher and there was roughly $282 billion in overall global trade volume. On Sep. 11, the global trade volume for all 2,000+ cryptocurrencies is now $261 billion, indicating a loss of over 7%. Wednesday’s trading sessions show bitcoin core (BTC) is hovering just above the $10K zone between $10,025 to $10,225 over the last 24 hours.

BTC is seeing $15.7 billion in global trades and has a market valuation of roughly $180 billion or 69% of the entire crypto market cap. Ethereum is following behind BTC and hovering around $177 per coin. ETH markets are down 1.5% today and are down 0.06% over the last seven days. XRP markets lost 2.3% today and 2.2% for the week as each XRP is swapping for $0.25. Lastly, the fifth largest market valuation still belongs to litecoin (LTC) as each coin is swapping for $69. LTC markets are down 1.87% today but have gained 2.6% over the last seven days.

Over the last two months, many cryptocurrency supporters believe that macroeconomic turmoil pushed the price of BTC and other cryptocurrencies upwards. However, on Tuesday, BTC/USD prices dropped to $9,930 quickly before jumping back up over the $10k range. Most digital assets have at least two significant resistance levels before gaining the same headway they had weeks ago. The chief investment officer of asset manager Arca, Jeff Dorman, explained on Sep. 3 that the macroeconomic turmoil which was attributed to the spike last month has seen negative correlations in recent days.

“August began with a 20% rally in Bitcoin led once again by the same macro factors that have supported it for most of this year – endless rate cuts from global central banks, declining currencies including the critically important Chinese yuan, a series of Trump tweets about tariffs and reckless monetary policy, a nasty decline in equities, and, of course, the potentially significant impact of a no-deal Brexit,” Dorman remarked. The “end of an ugly and peculiar month” retrospective continued:

Unfortunately, the perfect macro storm was erased throughout the rest of the month as these negative correlations broke down and Bitcoin and other digital assets ended the month in the red.

The Federal Reserve should get our interest rates down to ZERO, or less, and we should then start to refinance our debt. INTEREST COST COULD BE BROUGHT WAY DOWN, while at the same time substantially lengthening the term. We have the great currency, power, and balance sheet…..

Crypto Twitter (CT) has seen an awful lot of opinions and technical analysis takes on the price of BTC and other digital assets. This week, Twitter user Planb who often comments on crypto analysis believes the price of BTC is being fueled by stock to flow trends. “Proof is in: bitcoin price is mainly driven by stock to flow, not by any other factor — Cointegration, not correlation, is key: BTC price has been and likely will be below and above S2F model value every year,” Planb stated on Sep. 7. The next day Mr. Jozza commented on BTC/USD on-balance volume (OBV) and his outlook seemed dreary. “That is not a happy OBV — A market creeping up on thin volume doesn’t fill me with confidence,” he tweeted. The crypto trader at Texas West Capital known as the Wolf of All Streets remarked on Twitter that even during the price drops he’s always bullish in regards to the long term.

“When someone asks me if I am bullish or bearish on bitcoin, the answer is always bullish,” the Wolf of All Streets stated on Sep. 11. “I believe that this market will continue to trend up over a long time frame, even if the price drops significantly in the short term — I will buy those dips.”

After spiking in parallel with cryptocurrencies last month, the price of gold saw the worst daily decline in years on Sep. 5 and has dropped for a fourth straight session on Sep. 10. During the first drop in value last week since the initial rise, frontier markets investor Mark Mobius told CNBC that digital currencies and gold need to come together. Mobius explained that digital assets could trigger gold prices and bolster the demand for the precious metal. However, analysts are seeing investors leave safe haven assets and investing in riskier growth markets instead. “Globally we are seeing a shift back towards growth assets and that’s coming at the cost of the safe havens,” remarked Michael McCarthy, chief market strategist at CMC Markets on Tuesday. Since touching a high of $1,557 on Sep. 4, gold spiked to its highest price range in six years, but bullion spot prices tumbled by more than 5% to $1,493 today.

Overall, crypto market observers at uncertain of where prices will be in the short term. BTC/USD short contracts are not nearly as high as they were months ago but they are starting to rise steadily. As far as ETH/USD shorts are concerned, markets have been meandering along with no significant increases or decreases in short contract volume.

The long-awaited futures products from Bakkt continue to make headway as the exchange has started letting customers initiate deposits. However, the ICE futures notice explains clients are required to deposit $3,900 to participate in monthly and daily futures contracts on Monday, Sep. 23. Speculative requirements rather than initial hedge rates mandate depositing $4,290 to participate in Bakkt’s bitcoin futures markets. Some speculators think that the physically-delivered futures markets may create price discovery.

“Seven business days until the Intercontinental Exchange (ICE) is offering physically settled Bitcoin futures through its Bakkt unit. It will act as exchange, clearinghouse and settlement authority. ICE BTC futures will create price discovery apart from any cash market influence,” Planb tweeted on Wednesday. “CME is cash-settled, therefore dependent on (an average of) exchange rates, thus sensitive to manipulation & fraud. Institutions don’t like that. ICE/Bakkt has its own price based on real bitcoin,” he added.

Where do you see the cryptocurrency markets heading from here? Let us know what you think about this subject in the comments section below.

Disclaimer: Price articles and markets updates are intended for informational purposes only and should not to be considered as trading advice. Neither Bitcoin.com nor the author is responsible for any losses or gains, as the ultimate decision to conduct a trade is made by the reader. Always remember that only those in possession of the private keys are in control of the “money.” Cryptocurrency and gold prices referenced in this article were recorded at 12 p.m. EST on Wednesday, Sep. 11, 2019.

Want to create your own secure cold storage paper wallet? Check our tools section. You can also enjoy the easiest way to buy Bitcoin online with us. Download your free Bitcoin wallet and head to our Purchase Bitcoin page where you can buy BCH and BTC securely. 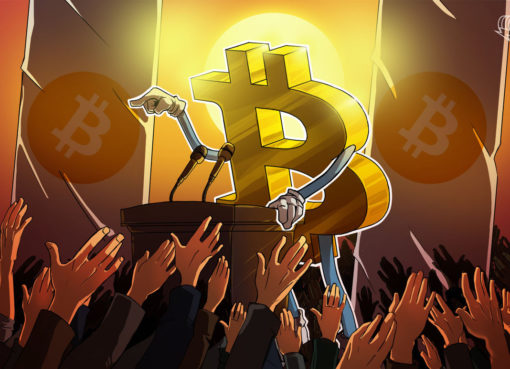 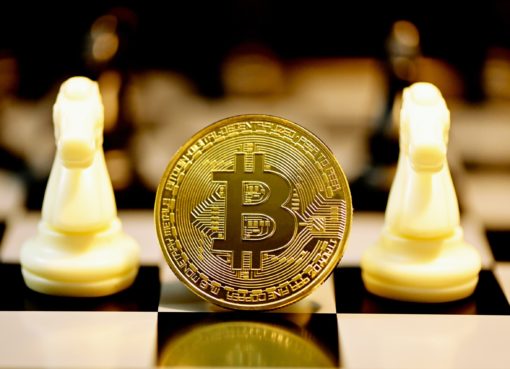