Skip to content
Home > Analysis > Is Bitcoin’s Lightning Network Secure Enough to Use? 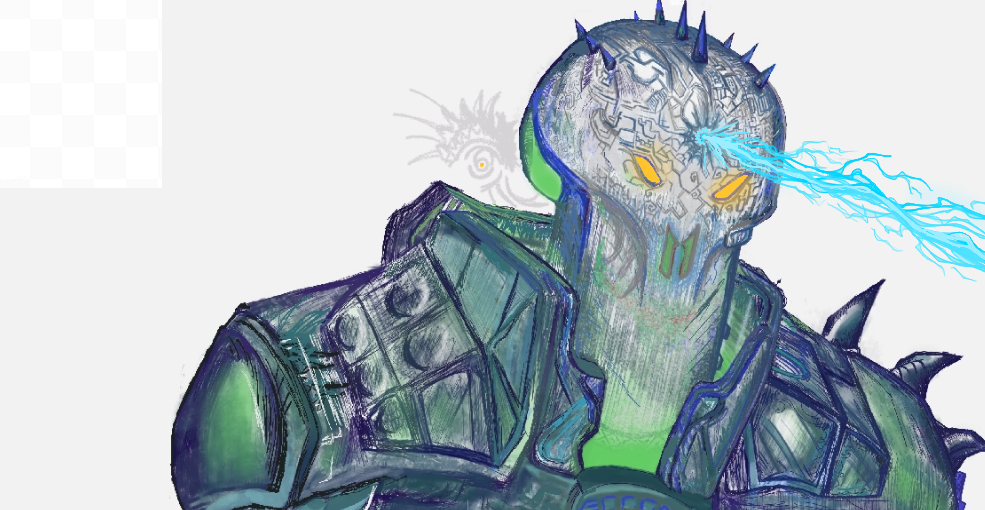 Is Bitcoin’s Lightning Network Secure Enough to Use?

Bitcoin’s Lightning Network has been in development for several years now. But is it ready and secure for mainstream use? Let’s make a deep dive into what is currently going on in its development, and examine some ways it may affect users’ security in the future.

In the 14th minute of his response to the video “How The Banks Bought Bitcoin“, bitcoin personality Andreas Antonopoulos says that if you create a large Lightning Network hub with lots of BTC locked in it, and with lots of channels opened, you become a hacking target.

Per Andreas, bad actors may want to crack your LN node (which is a hot wallet) to move all the funds. Andreas suggests that this fact prevents centralization of nodes and the creation of big hubs. That’s because people will be scared as hell not to lose their money, and will not put too much money into the so-called “hub”.

Interestingly, in another video, Andreas claims that “there is no such thing as hubs in LN” (1:52). 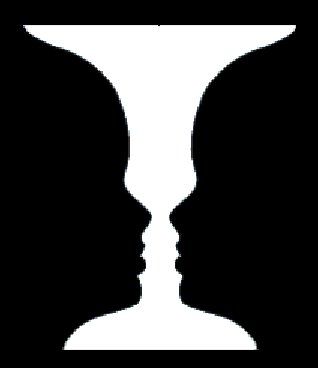 If you decide to take the risk and create the “impossible”: a centralized bank-alike LN hub, then you can use some measures to do it.

You could build a data center with powerful computers.

How many people from this space do you know who work as a trader, user or journalist? Maybe fifteen? Barry Silbert, for instance, knows a lot of people. 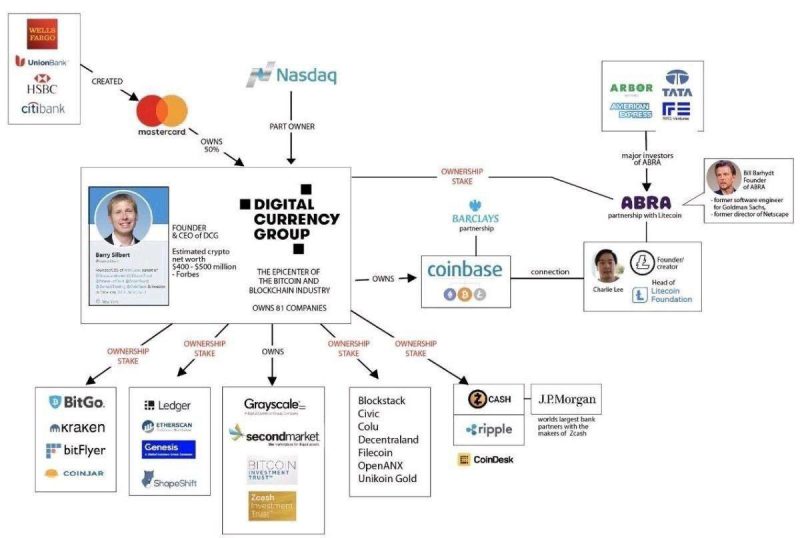 For example, say you and Barry Silbert have decided to create a network of interconnected LN nodes/hubs that are connected to an even bigger network of large hubs with channels and large amounts of BTC. Would that be a network hub?

Decentralized Does Not Mean Distributed

Which hub would last longer and have more LN transactions relayed and fees collected? How will LN affect the distribution of its nodes?

Remember the difference between Centralized, Decentralized and Distributed network models? Here it is: 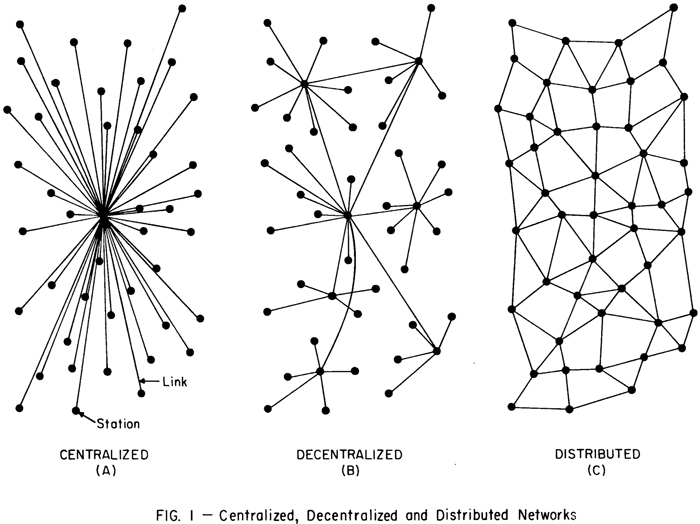 So, even though Andreas Antonopoulos can say there is no way to centralize the entire LN structure, we could create something that looks very similar to the old good centralized network of “payment providers”.

Maybe new protocols will arrive, ones that classic BTC node operators can’t imagine yet and ones that could make them unable to check transactions. 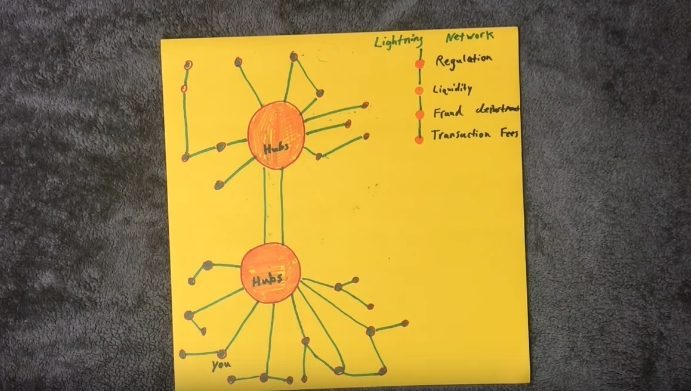 LN operators will seek fees to make profits with network support. Don’t forget that nothing works in crypto without a constant cash flow.

Did you know that, if you don’t have a direct connection with someone you need to transact with, the routing algorithm will seek an indirect path to reach that person you need?

The usual explanation from Lightning proponents is that you will have lots of such collateral paths over time as the network will grow.

The plan is that many BTC-related people will open channels with each other.  More channels mean more hops, and paths to forward bitcoins. Simple and easy.

However, there are several problems with LN that arise if you study the matter more closely:

1. What if someone puts bitcoins connected to illegal activity into the LN network and tries to launder “dirty BTC” with the help of your channel? Are you legally liable for them?

2. What if a bad actor studies the network topography and starts a DDoS attack on a node or hub?

3. What if the channel that clears a transaction right now suddenly goes offline due to a poor Internet connection or electricity issues? Where do bitcoins go from that point?

4. If everybody will be using LN channels for payments, how will miners earn money from the transaction fees?

5. How LN nodes will behave with double-spend RBF transactions and their children?

Lightning Network node operators can charge a small fee for their service, say 0.00000444 BTC or even 0.0001 (the last one is possible if the price goes down if miners’ fee income is impacted by huge LN adoption rates).

Let us imagine you try to send a bitcoin payment via LN and it goes “by ground” from Easter Island to Japan. 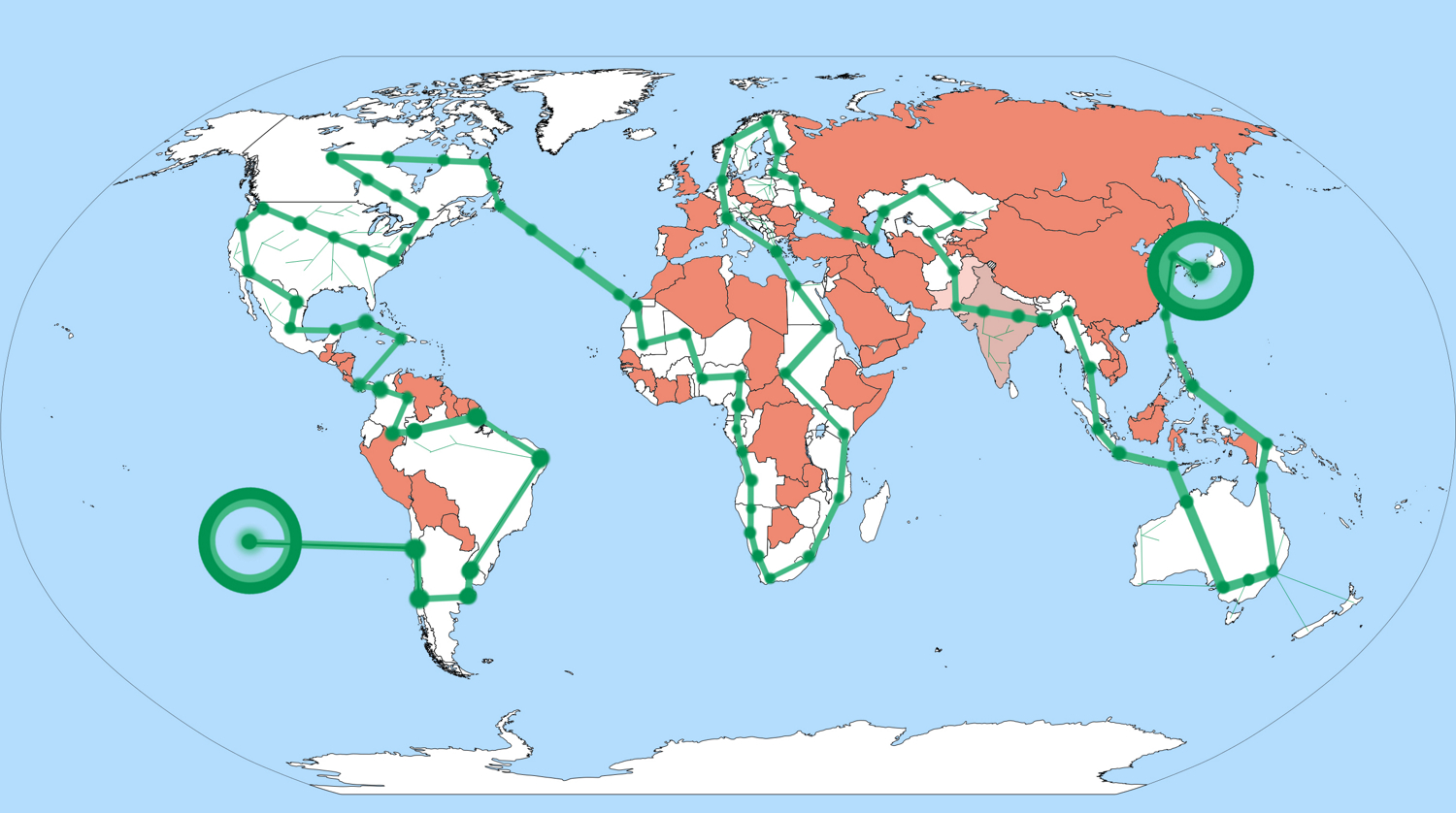 When paying on-chain, you can choose the fee amount depending on the time you’re ready to wait before the transaction is included in a block. While paying within the Lightning network, time is not an issue here, since the transaction is “fast as lightning” after you hit the SEND button.

But the fee for such god-like speed will depend on the number of hops and corresponding fees set by each node/hub operator.

Some Developers Flee From Centralized Development

This situation is exactly what Stefan Molyneux described in his surprisingly correct prediction from 2014:

If you watch the full version (it’s only 2 minutes), Molyneux details exactly what Bitcoin Core developers have been doing since they obtained veto power over any new change to the code. They and their supporters imposed censorship on discussion groups like Reddit and in the news, and made other developers flee. Those actions were made to push for updates that make bitcoin less and less attractive to smart investors.

People like Gavin Andresen, Mike Hearn, and Jeff Garzik are notable developers who refused to provide support to the general myth (about “digital gold”).

But at what cost did the Bitcoin Core team make those developers flee? Obviously, at the cost of making client software less convenient and secure. It appears that Lightning Network doesn’t even have a pre-compiled installer.

LN developers from different teams didn’t create an easy-to-use the installer on purpose. Because they don’t want general users to lose money in LN.

Bitcoin was once about hardcore funds security, not about experimenting with the last money you have in risky software that is very hard to install. Thus far, LN lacks in accessibility to the masses and thus turns itself into yet another “store of value” payment layer.

Take a look at how Polish game development studio CD Project RED polished The Witcher 3: Wild Hunt over a similar period: TW3 is now considered one of the best RPG games of all times, free of bugs and very stable.

Can we honestly say the same of Lightning Network?

One more issue that may increase future LN centralization: Who will sacrifice even 0.1 BTC to a Lightning channel? It is not a big secret that many crypto-journalists are very poor at their jobs, despite their trade using dirty secrets unavailable to other people. Journalists send BTC to each other in small amounts, usually sums like 30 USD or less.

They also suffer from low payments for their work. Some news website operators think it is perfectly fine for an author to receive money two to three months after an article is published.

And these are the people who need to report on how well Lightning Network works.

So, how do LN fans propose they and other ordinary (i.e.: not large BTC holders) people open channels and put meaningful amounts of BTC in there? It’s hard to believe people will risk even sums like $100 or $200 USD per channel if they’re only earning $1 or $5 USD or so per week.

Ask any crypto journalist you know how many bitcoins they have right now. You’ll be very surprised.

What do you think about the time it takes to fully include Lightning Network into Bitcoin’s value proposition? Share your opinions in the comments. 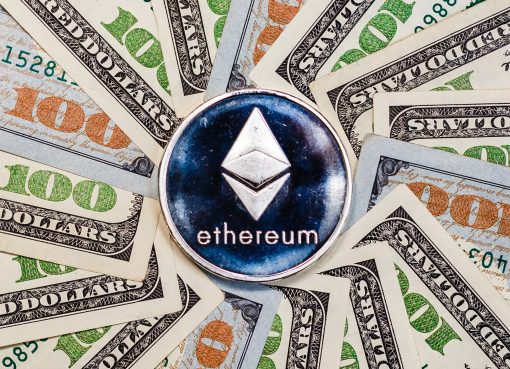 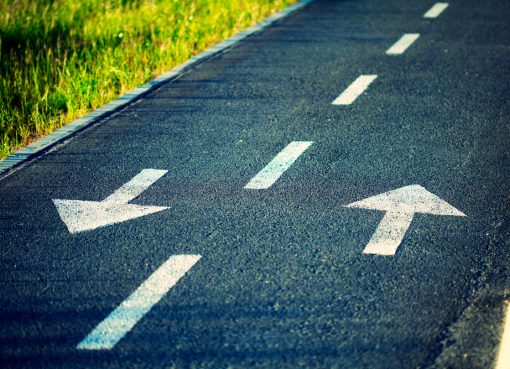 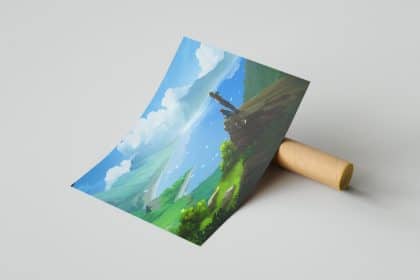