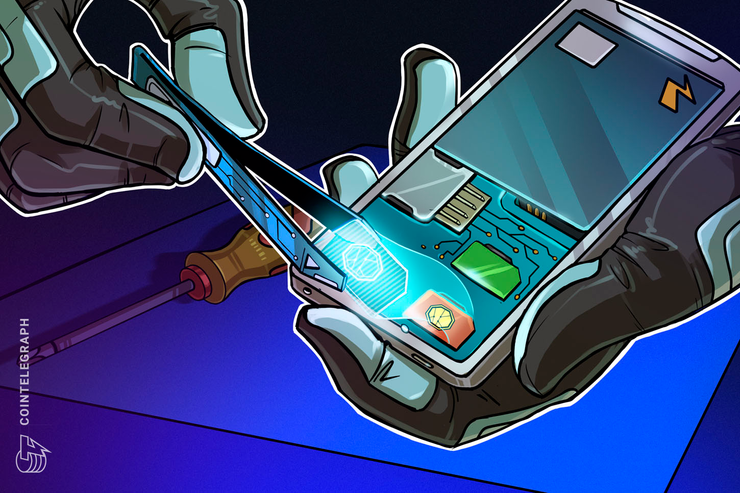 According to the company’s Medium post published on Aug. 22, the card allows its users to send cryptocurrencies via SMS with their dedicated crypto phone number. Notably, these transactions do not require a smartphone or an active Internet connection. On the other hand, the system also offers no control over a user’s crypto wallet.

As the crypto community tried to teach those new to the space during the “Proof of Keys” event in January, there are significant disadvantages in not having direct control over a wallet. More precisely, placing one’s assets in a wallet managed by a third party forgoes the trustless, decentralized and disintermediated nature of the technology involved, according to many crypto enthusiasts.

That being said, having your private keys managed by a third party often enables a higher degree of user-friendliness. Telx also mentioned this in its announcement:

“At Telx our goal is to make transacting digital currency as easy and accessible as possible. This means creating solutions that technical and non technical people alike can adopt. We believe there is tremendous synergy between payments and messaging.”

Everything new is well-forgotten old

Per the Medium post, the crypto SIM card is available in over 180 countries, allows unlimited SMS messaging and supports Bitcoin (BTC), Litecoin (LTC), DASH, Zcash (ZEC) and Bitcoin Cash (BCH). To execute a crypto transaction via this service, its user can send an SMS to any phone number.

Lastly, the company promises to prevent SIM swapping and phone number porting, to accept transactions originating only from the proper SIM card, to protect the wallet with a dedicated PIN number and to provide backup keys in case of a theft or loss.

As CryptoX reported in May, Sean Coonce, engineering manager at cryptocurrency custodian BitGo, announced that he became a victim of a SIM swapping hack. 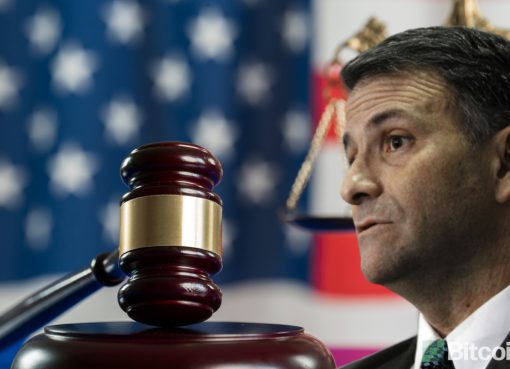 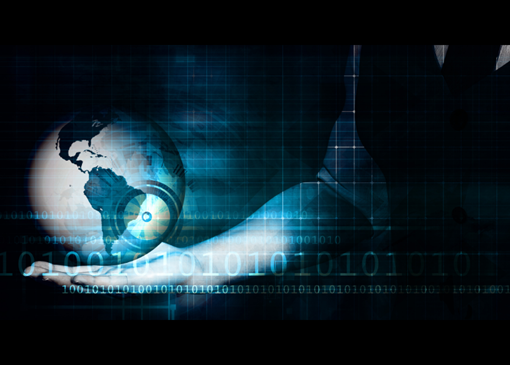 A Brief Introduction to the Rapid Expansion of the Gaming Industry 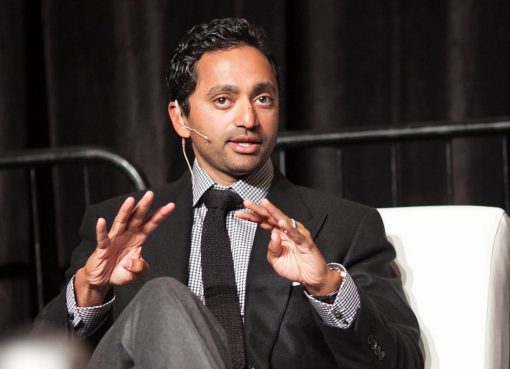