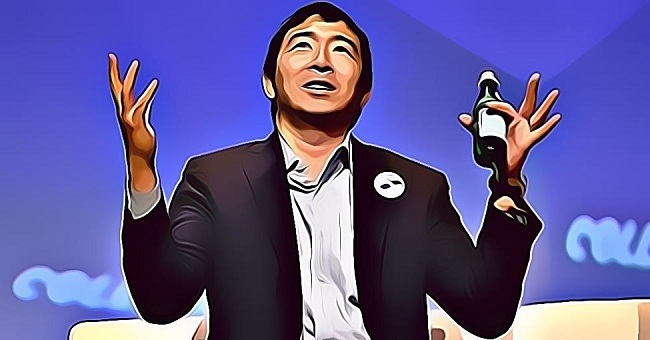 The democratic presidential candidate who attempts to run for the high office of the President of the United States, Andrew Yang, stirred up the internet two days ago when he asked that blockchain voting should be employed in the upcoming presidential elections in 2020.

“It’s ridiculous that in 2020 we are still standing in line for hours to vote in antiquated voting booths. It is 100% technically possible to have fraud-proof voting on our mobile phones today using the blockchain.”

In Yang’s opinion, standing in a long line just to cast your vote is outdated now. We have long past that era. Voting can be made so much easier for everyone. Anyone can vote from any part of the country with a smartphone. Those without access to a smartphone can use the traditional form of voting, but that would be a shorter line. In the end, it will be very much easier than before.

Yang, who is a staunch pro-crypto proponent, believes that this coupled with turning election day into a holiday is enough incentive to encourage eligible voters to cast their vote.

“This would revolutionize true democracy and increase participation to include all Americans – those without smartphones could use the legacy system and lines would be very short.”

The U.S. isn’t the first country to flirt with this idea. Neither would this be the first time that blockchain voting would be used in the United States. Earlier this year, West Virginia announced that military voters outside of their home country can use a private blockchain-centered mobile app to cast their vote in the upcoming elections. Yang is only asking that the same measure be extended to everyone come 2020 presidential elections.

It should be noted that this new method of voting is not new anymore. Although paraded as risky, it has found its feet in several countries, with Russia, Japan, Switzerland and perhaps most notably South Korea being a few examples.

It is also critical to state that although the method was a success in these countries, Pierrick Gaudry, a French security researcher has found that blockchain voting can be easily hacked. Using the blockchain voting system for Moscow’s City Duma election as an example, the security researcher explained that he could hack the voting system in 20 minutes. According to Gaudry, he was able to compute the system’s private keys and hack into it just 20 minutes.

If such a breach should be exploited then voters could have their private votes disclosed publicly as soon as they finish voting. This is definitely not what you want in a free and fair elections. Therefore, special security measures should be taken if the U.S. is planning to go down this decentralized road.

Microsoft Has Nuked the Console War – Here’s How 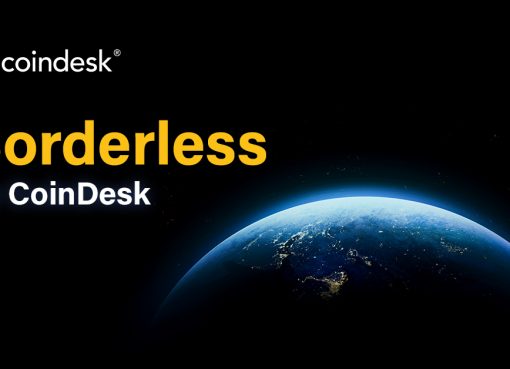 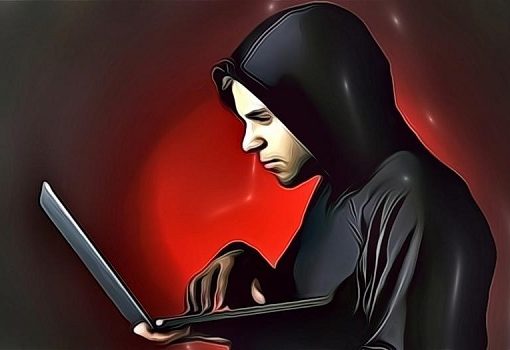