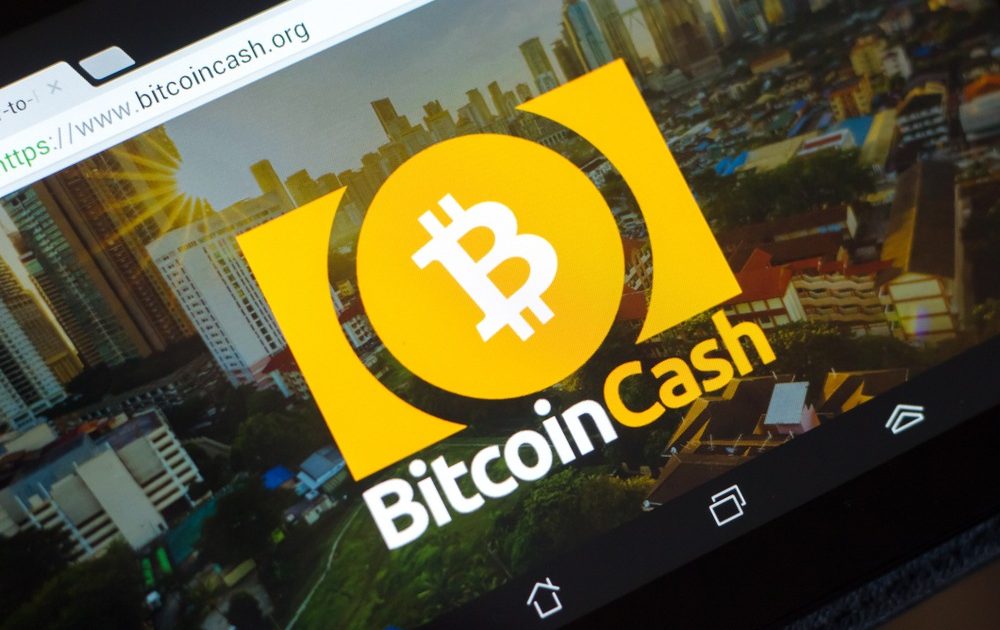 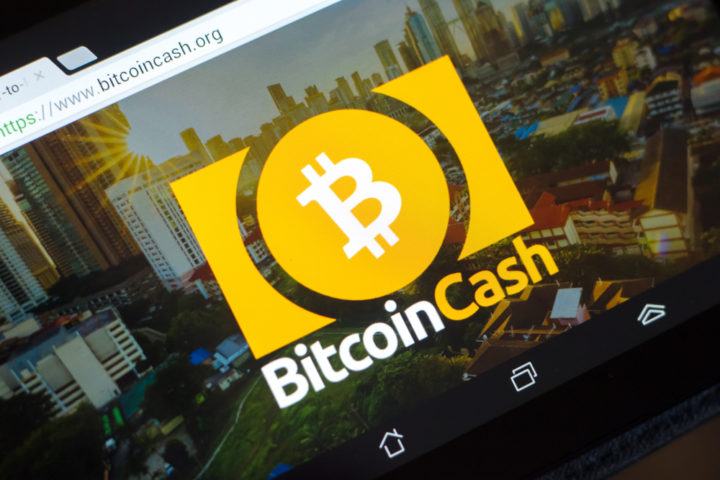 Bitcoin Cash may be a good pick for long-term investors due to its strengthening fundamentals. However, the cryptocurrency’s prospects in the short-term are not looking great.

The first bitcoin fork is struggling to keep its head above water. The cryptocurrency’s weakness hasn’t gone unnoticed.

The widely-followed Peter Brandt took to Twitter to share his bearish sentiments on Bitcoin Cash. The Classical Charting specialist wrote:

It is not all peachy keen in Cryptoville. But hey, they are just lines and all critics of TA know that lines mean nothing. $BCH $XRP $LTC pic.twitter.com/GJq5L9jO9h

In the tweet, the analyst illustrated how Bitcoin Cash broke down from a head-and-shoulders pattern to mark a bearish reversal. We echo Brandt’s analysis as we spot multiple bearish signals in the coin’s chart.

The cryptocurrency has been under heavy selling pressure ever since it failed to take out resistance of $515 in June 2019. Bears were able to drive the price down to $255.10 on July 15th but bulls quick bought the dip.

If the market was still bullish, Bitcoin Cash would have bounced close to the range midpoint of $407.50. The recovery of that level would have been a convincing signal that the market is merely consolidating and preparing for the next leg up.

Instead, the crypto token generated a weak bounce to $358.20 on August 14th, pointing to bulls losing their steam.

On top of the weak bounce, the market appears to be respecting the diagonal resistance as well as the 50-day moving average (DMA) which is acting as resistance. In addition, the RSI resistance is also being defended by the bears.

Scott Melker, also known as the Wolf of All Streets, spoke to CCN and shared his bearish stance on the coin. The Texas West Capital trader said:

Price broke key support on the daily chart and retested it as resistance (ascending black line). The 50 EMA and 200 EMA recently showed a death cross, with the shorter average crossing below the longer. This can be a lagging indicator, but the lines crossed while touching the candle, sending price immediately below support. The chart looks definitively bearish at the moment, unless price can recapture the ascending line as support.

For now, it would be prudent to watch Bitcoin Cash at a distance with a reassesment due when the crypto trades at a bottom picking target of $200. 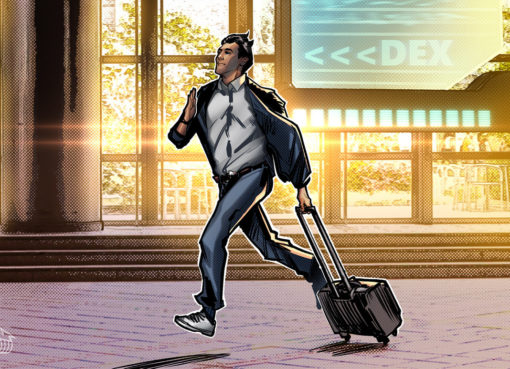 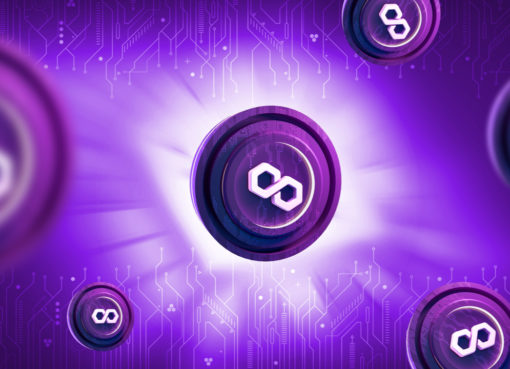 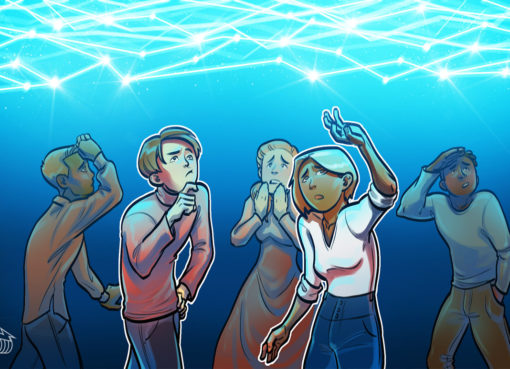 What the media is missing about decentralized autonomous organizations 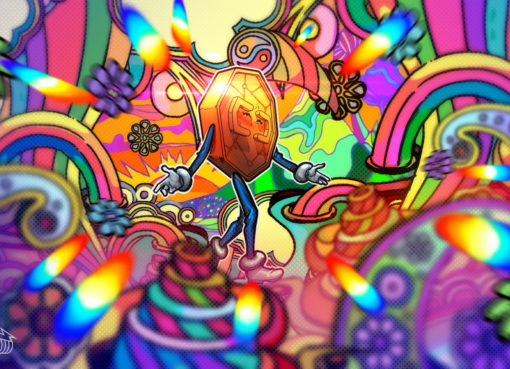