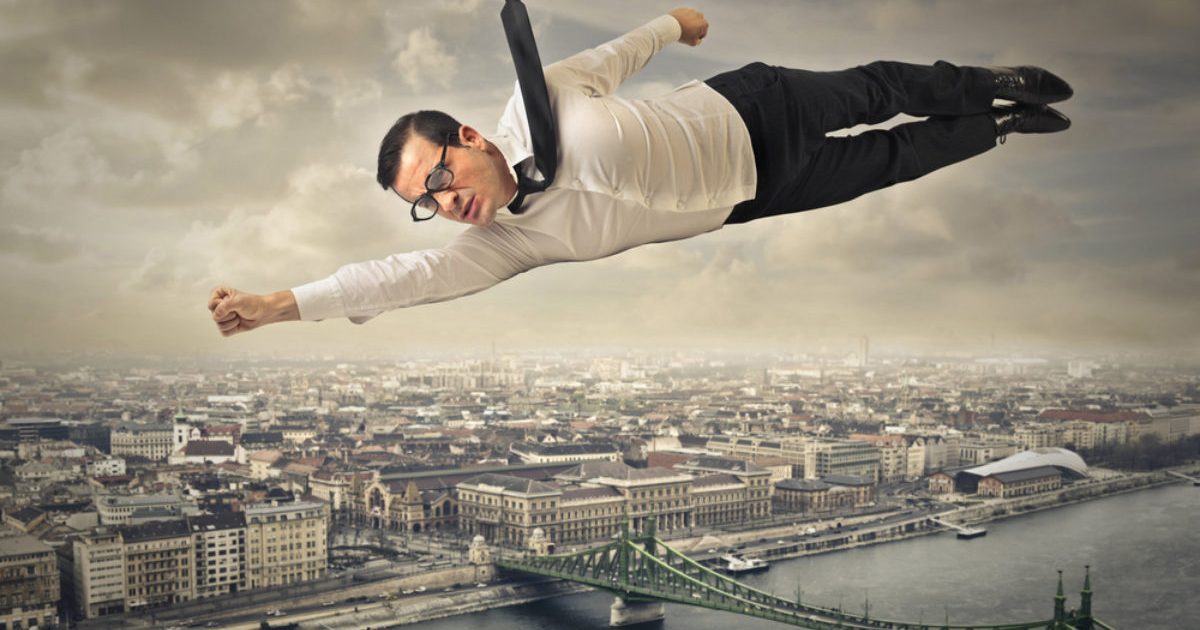 A bitcoin stock listed on the London Stock Exchange has soared by 300 percent to hit its 11-month high.

Shares of UK-based Argo Blockchain PLC (LON: ARB) today established a year-to-date peak of $10.96, bringing its maximum yearly gains close to 328 percent. At its weakest, the stock was trading at $2.54 in February 2019, down 85 percent from its first day’s opening rate of $17 a share.

The latest surge surfaced out of strategic investments. Argo purchased 1,000 Bitmain Z11 Antminer machines in April 2019. They went into production a month later and, as of today, had delivered a 100 percent payback on Argo’s investments.

“Based on current mining margins, Argo is also well ahead of schedule to recoup the cost of the 2,267 S17 Antminer machines purchased in April and May of 2019 and which have been in production since May and June,” Argo stated in its press release.

The total returns, recorded from the commencing date of machines’ operations until the press time, were about 200 percent.

The Argo profits strongly coincided with the rise in bitcoin prices, as noted on regulated spot exchanges. On April 2, 2019, the BTC/USD exchange rate began what would later become the pair’s extended rebound, surging from $4,130 to as high as $13,868.44 in just two months. The price boom reflected a growing demand for bitcoin against a string of macroeconomic catalysts, including the US-China trade war, weakening China’s renminbi, and launch of Facebook’s cryptocurrency project, Libra. 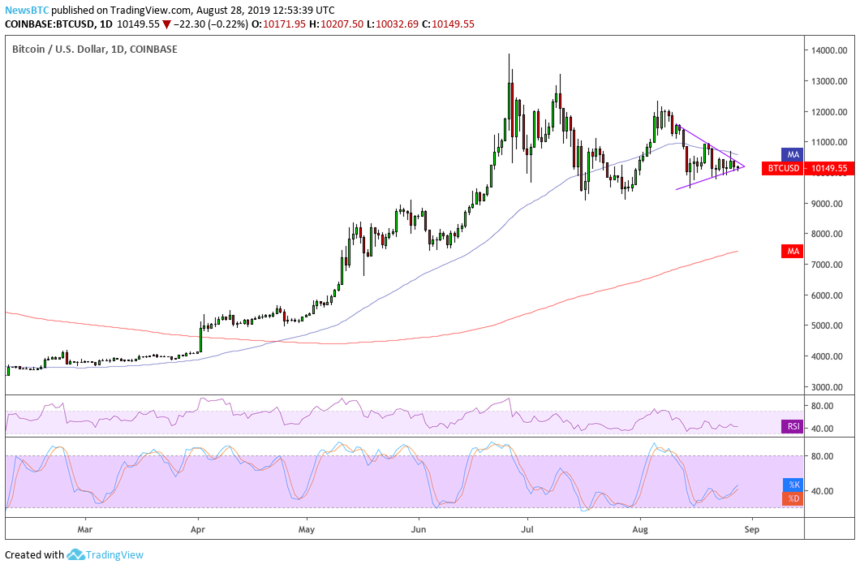 Bitcoin price is up 175 percent on a year-to-date basis | Image credits: TradingView.com

In the meantime, Argo was participating in the running of the bitcoin network via its new Bitmain mining machines. The process of validating and adding blocks to the blockchain returned them with bitcoin incentives, which they later sold on the free market at higher rates. That allowed Argo to accelerate its returns and eventually establish a no-profit-no-less scenario this August.

Mike Edwards, the executive chairman of Argo, said their company is now planning to expand its operations further, believing favorable market sentiments would continue to return higher profits in the future.

“Our decision to move fast with a major expansion of mining infrastructure is reaping strong returns much earlier than expected,” stated Mike. “I am confident this strategy will continue to pay off long-term.”

The statement came a month after Argo announced that it would install 7,000 additional state-of-the-art mining machines in its facility located in Quebec, Canada. The company said that it would make those bitcoin mining rigs operational by the end of the fourth quarter of 2019.

As of July, Argo’s existing rigs mined a total of 163 bitcoins. On each unit, the company made an 80 percent profit. Argo called it its best performance, noting that it made their mining operations the most fruitful across the world. 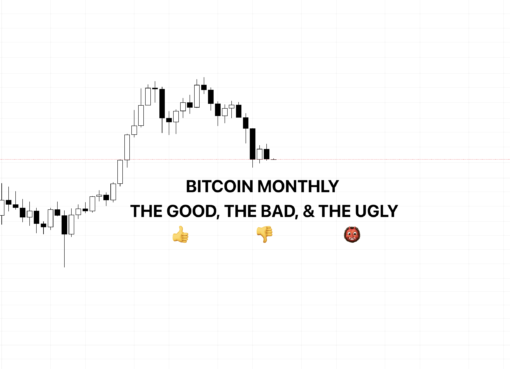 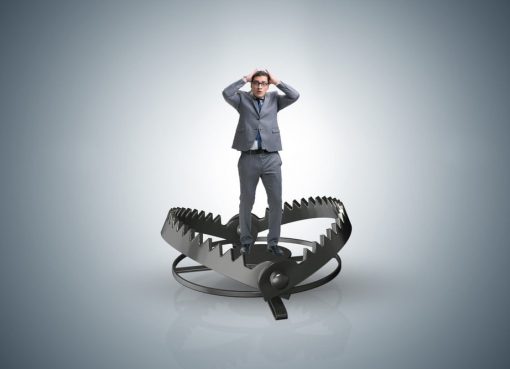 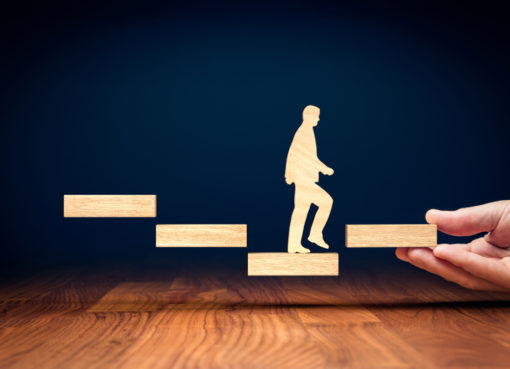 Bitcoin Corrects, Why Dips Could Be Limited Below $46K