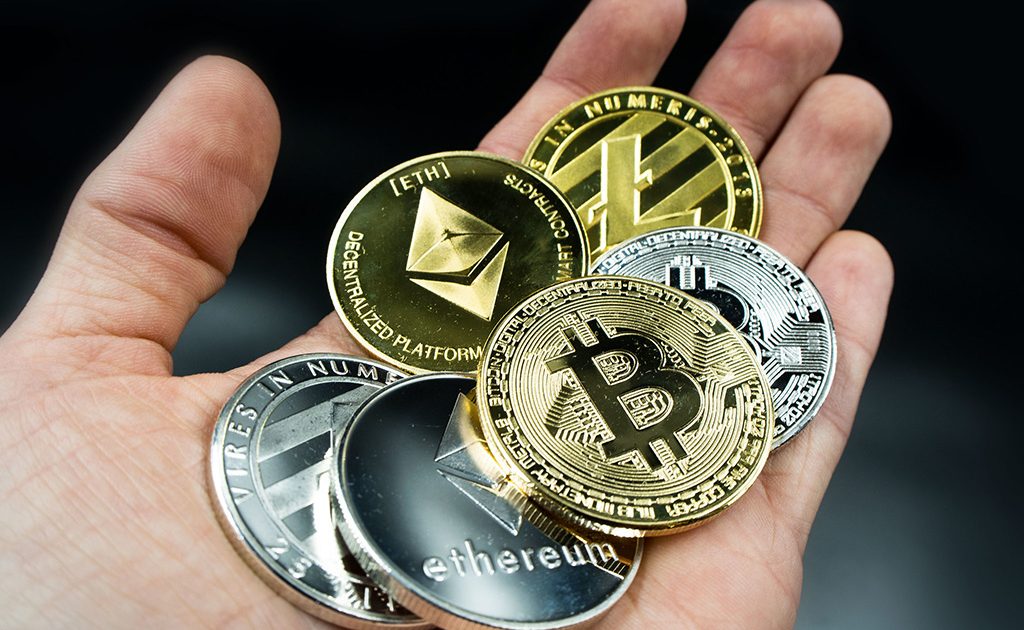 eToro’s Mati Greenspan is one of those “go-to” guys when it comes to investment analysis. So when he says something, it is always worth noting it for purposes of clarity and direction.

It may come as a surprise to some but top analyst and licensed fund manager for forex and financial instruments trading firm and brokerage eToro Mati Greenspan let the cat out of the bag and revealed his top three favorite cryptocurrency picks.

In a tweet exchange with Paul Lund, who is a well- known cryptocurrency evangelist, Mati revealed:

This is not trading advice. I don’t know the future. Also, my personal portfolio & opinions tend to shift over time.

That said, diversification is key and you should always explore other markets as well. https://t.co/90w0awa6Wa

Looking at Mati’s long-term choices, many may wonder what exactly pushed him to make such choices. Taking a look at the markets provides so much insight that many feel that information overload may overtake rational reason.

Bitcoin is the King of the Cryptoverse

While it should be obvious to everyone, many people think that Bitcoin’s dominance is just a fad which will fade with time. In all honesty, being the first of the cryptocurrencies, Bitcoin has given the world two very important gifts: distributed ledger systems and blockchain technology.

This alone will keep Bitcoin at the lead for virtually its whole existence.

Though Bitcoin’s current combined hash rate is the highest in the history of its existence (over 90 Quintillion THS), it is still the most traded cryptocurrency by far. So much so that Mati’s Greenspan’s Portfolio holds about 5.68% of the total Bitcoins ever to be mined.

Hope on the Horizon for Litecoin

Litecoin has been facing some serious issues in the recent past. Since its halving last month to 12.5 blocks and reduced participation by miners to the lack of coordination from the management of the Litecoin Foundation as revealed on Reddit, LTC seems to be on wobbly legs.

With zero-coding developments or commits this year, many investors aren’t impressed with what’s going on so far. However, Litecoin inventor Charlie Lee has promised to improve things. Surprisingly, Litecoin enthusiasts have stood by the cryptocurrency and it has done well despite the odds faced.

The cryptocurrency has rebounded well and many new entrants to the market are considering it as an addition to their portfolio. Mati’s portfolio currently has about 3.57% of Litecoin.

For many pundits, this is the one token on Mati’s list that has made many people to be confused as to exactly why it’s there in there in the first place. Binance is currently the fifth-largest cryptocurrency exchange by adjusted volume.

The many perks that the 15 million or so (as revealed in a recent interview) enjoy may be one reason that Mati added it to his list. Cryptocurrency token conversions and drawdowns on Binance Coin always leave little extra BNB tokens in user accounts.

The entry of Binance into the US markets to compete with everyone else also makes it quite a formidable force to reckon with. The ease of use, market insights and the CEO’s uncanny ability to also predict the future make it one exchange that may rule them all. Mati currently holds around 1.01 % in his portfolio.

As in all things, it is important to remember the golden rule when investing in cryptocurrencies: Do your own investigations and come to your own conclusions. 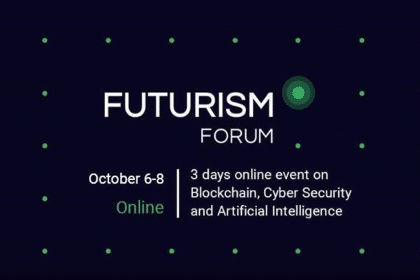 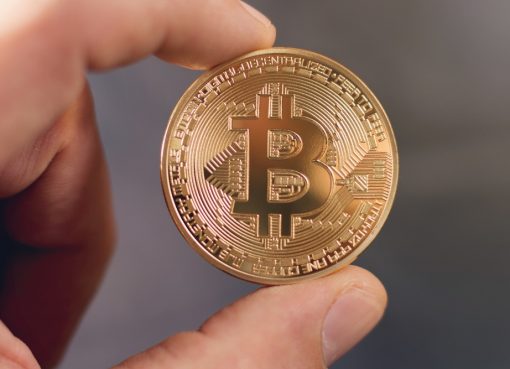 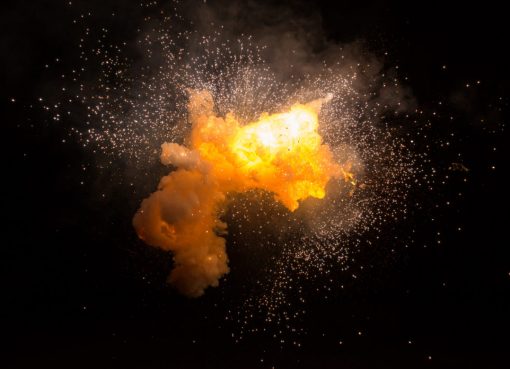