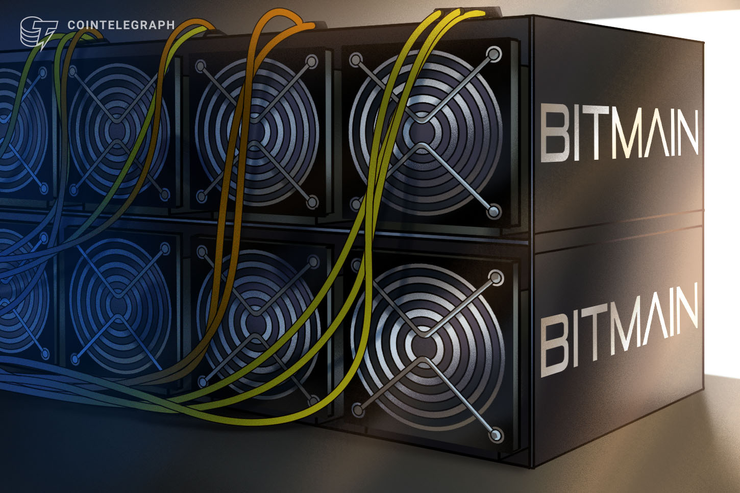 The two new mining ASICs, namely the S17e and the T17e, will both be launched on Sept. 9. The company claims that both the new models feature improvements, which should translate to higher efficiency, more stable operation and more longevity.

Both the S17e and the T17e feature a dual tube heat dissipation system, which reportedly improves how efficiently the machines can dissipate heat. This should enhance the longevity of the hardware and its stability.

The third last batch will be sold at the same time on Sept. 11, and its delivery is scheduled for the period starting on Nov. 21 and ending on Nov. 30.

As CryptoX reported in August, Bitmain will reportedly increase its capacity by 50% in the next six months on the back of a giant hardware order.

The company also announced a delivery delay compensation. As part of this new initiative, customers whose deliveries are delayed will be compensated by Bitmain with coupons for each day of delay. The compensation is based on pay per share rewards of the mining pool, with the electricity cost deduced. 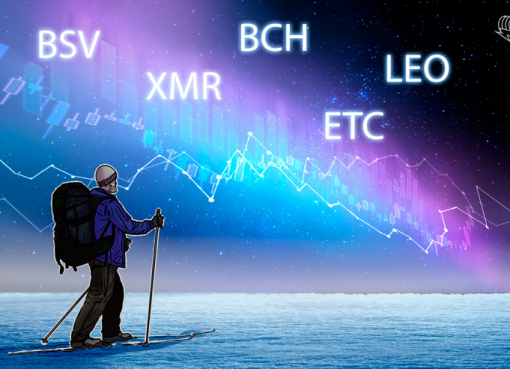 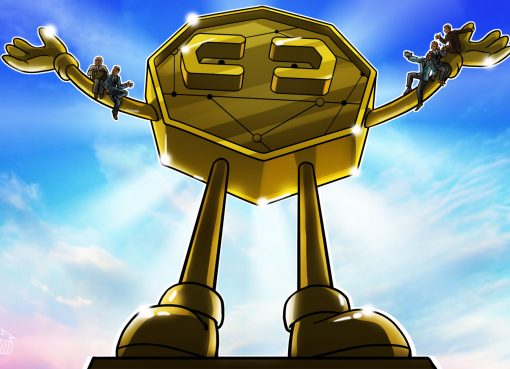 3 years after the ICO, Filecoin (FIL) rallies 118% upon listing