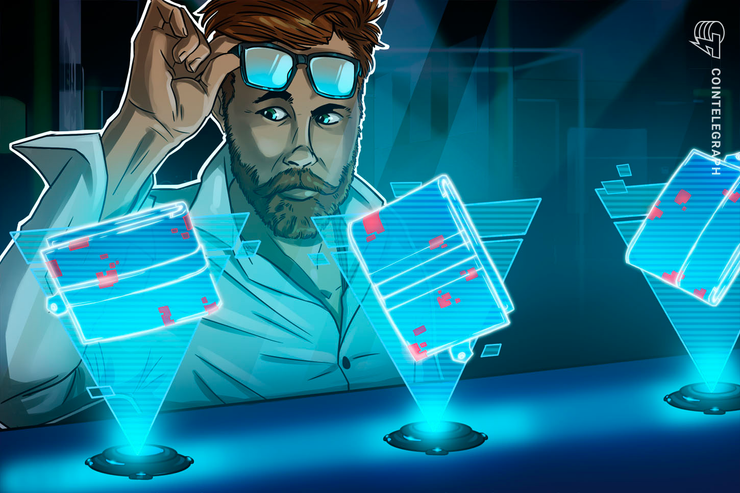 Blockchain announced the news on Aug. 23, stating that it now allows its users to copy or scan invoices, allowing them to make a Bitcoin (BTC) payment entirely through its wallet app.

The new functionality reportedly allows users to purchase products and services available via BitPay’s online network while retaining ownership of their private keys through Blockchain Wallet.

BitPay is one of the largest crypto payments processors and is offered in a multitude of online stores. It has purportedly process nearly $3 billion in payments since 2011.

As reported by CryptoX, BitPay recently denied a $100,000 donation to an Amazon rainforest charity. A donor reportedly tried to donate this amount, in BTC and via BitPay, to Amazon Watch — a charity with the goal of supporting the Amazon rainforest’s ecology and indigenous peoples.

However, the donation purportedly was denied after failing BitPay’s internal checks. BitPay said the charity had set their maximum payment limit under six figures, and that the organization would need to submit new documents in order to change their payment cap.

A cryptocurrency startup by the name of Pundi X recently announced that it was expanding into Venezuela with its crypto payments processor XPOS. Pundi X partnered with the Venezuelan chain store Traki, which agreed to use the payments device in its 49 outlets. 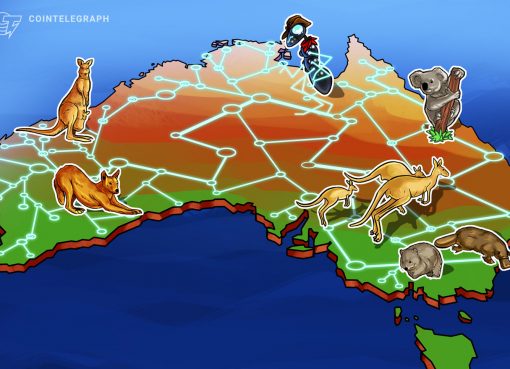 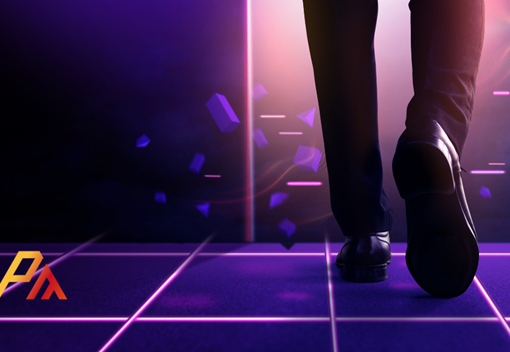 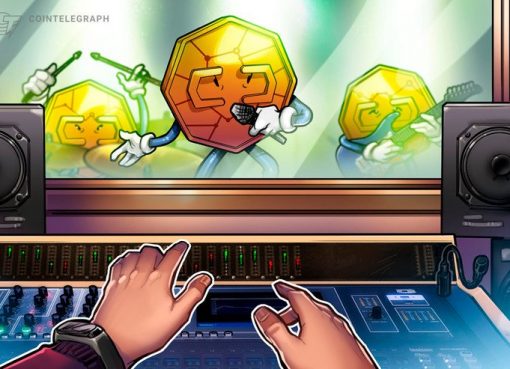