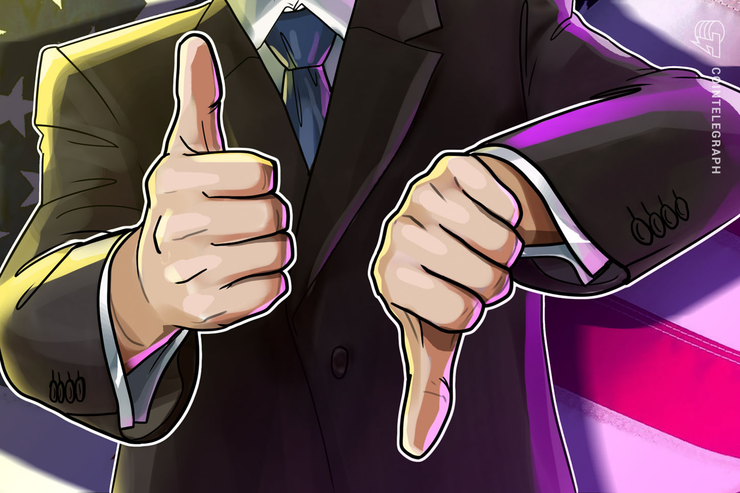 Waters announced the committee’s priorities for fall 2019 on Aug. 23. According to the statement, the committee plans to receive the testimony and opinions from governmental officials and regulators.

As previously reported by CryptoX, Waters requested that Facebook halt work on Libra in the middle of June. Waters wrote:

“Given the company’s troubled past, I am requesting that Facebook agree to a moratorium on any movement forward on developing a cryptocurrency until Congress and regulators have the opportunity to examine these issues and take action”

Waters expressed her concerns regarding Facebook’s past during Libra’s congressional hearings in July. She said that Facebook has a “demonstrated pattern of failing to keep consumer data private on a scale similar to Equifax” and that the social media behemoth had “allowed malicious Russian state actors to purchase and target ads” to — purportedly — influence the 2016 U.S. presidential elections.

One of the federal officials that Waters mentioned in her fall 2019 plan, Treasury Secretary Mnuchin, has vocalized strong anti-Bitcoin (BTC) and anti-crypto sentiments recently. In July, Mnuchin argued that Bitcoin is used for money laundering more than cash. Mnuchin has also claimed that “cryptocurrencies have been dominated by illicit activities and speculation.” He further stated that crypto has financed a variety of crime with billions of dollars, saying:

“Cryptocurrencies such as Bitcoin have been exploited to support billions of dollars of illicit activity, like cybercrime, tax evasion, extortion, randomware, illicit drugs, human trafficking […] This is indeed a national security issue.” 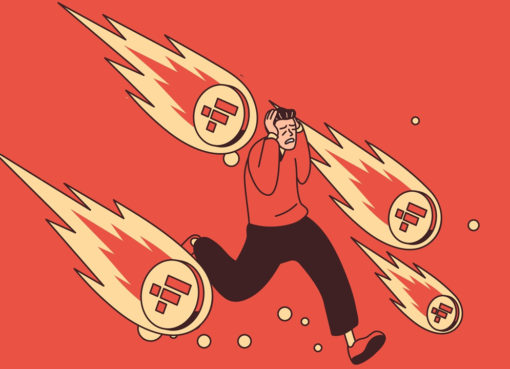 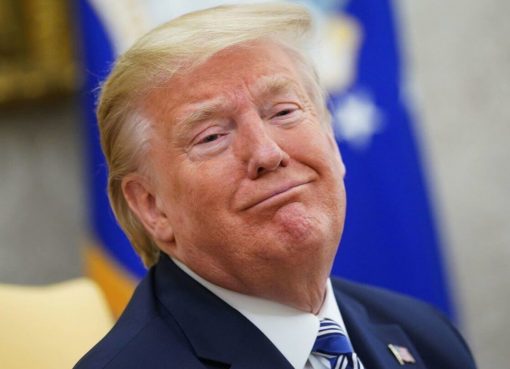 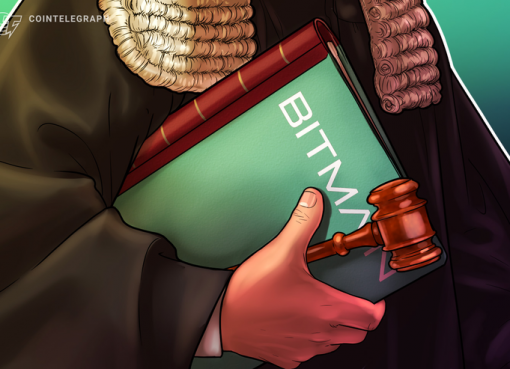