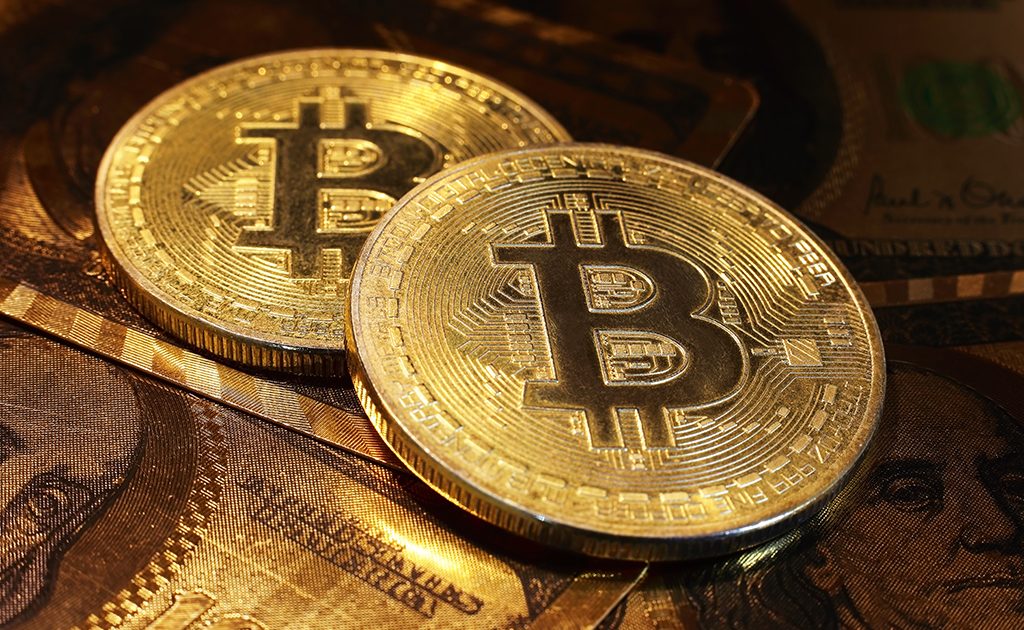 As the Bitcoin price consolidate around $10,000 level, analysts tell investors that now is the time to remain bullish and accumulate more BTC tokens in their wallets.

After making a recovery above $10,000 last week, the Bitcoin price is hovering above $10,000 levels now. Last week, Bitcoin was riding on an upward momentum until Thursday, where it hit its weekly high of $10,850. However, post that the momentum has again turned south for the world’s largest cryptocurrency.

In the last three days, Bitcoin lost nearly $700 of its price. At the press time, Bitcoin is trading at $10,151 with a market cap of $181 billion. But there’s a good amount of trading activity in Bitcoin with 24-hour trading volumes crossing $14 billion. Bitcoin still dominates a massive 69.8% share in the overall cryptocurrency market cap.

However, some analysts feel that this is the right time to buy more Bitcoins. They are urging investors to make the most of this moment and stash as many BTC tokens as per their appetite.

Bitcoin Bull Market Is Now On

Bitcoin investor and partner at Adamant Capital, Tuur Demeester compares this time with the “post-ICO-bubble bull market”. Demeester calls for “a screaming buy” on Bitcoin. Besides, he also predicts that Bitcoin price will just sky-rocket as the Amazon stock did over the last two decades.

He says that just like Bitcoin, Amazon stock showed massive volatility in its first decade of listing. Thus, he believes that weathering this roller-coaster ride, Bitcoin will ultimately emerge victoriously.

This is no “crypto bear market” but rather a post ICO bubble bitcoin bull market. The year is 2003, 99% of dotcom IPOs are dead, and just like AMZN then, BTC today is a screaming buy. pic.twitter.com/hGMbiZbN0q

Well, this bold gold might ignite some sparks in the crypto industry, Bitcoin has still to prove its mettle in the global financial space. But Demeester is not alone to predict the bright future for Bitcoin. Billionaire Tim Draper has also predicted Bitcoin to touch $250,000 within four years from now.

Last week, Twitter handle Whale Alert tweeted that over 94,000 BTC tokens worth over a billion-dollars were moved between two unknown Bitcoin addresses.

While this massive transfer of Bitcoin tokens left everyone perplexed, some believed that the transfer was possibly associated with Bakkt. Last week, Bakkt has launched its Warehouse facility as the ICE subsidiary plans to launch its Bitcoin Futures contracts ahead this month. However, any official confirmation is yet to come from Bakkt.

Commenting on this event, popular Bitcoin maximalist Max Keiser tweeted that this is the start of the building of institutional inventory. He also added that currently, the risk/reward for Bitcoin is absolutely in favor of the investors.

Institutions building inventory for their market-making needs going forward. This = effective ‘put’ on the BTC price at $9,000 (as I’ve been reporting for several yrs now). Ie, institutions are net-buyers of any BTC that shows up at $9k. Risk/reward now for buyers is excellent. https://t.co/up7irZufX6 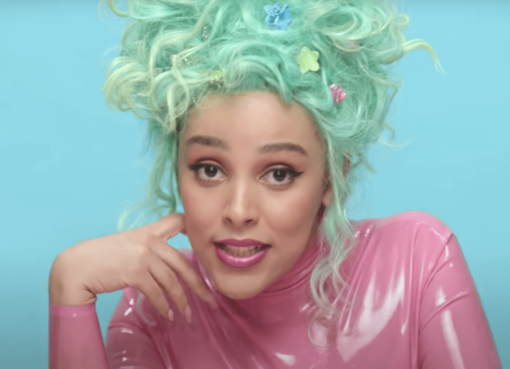 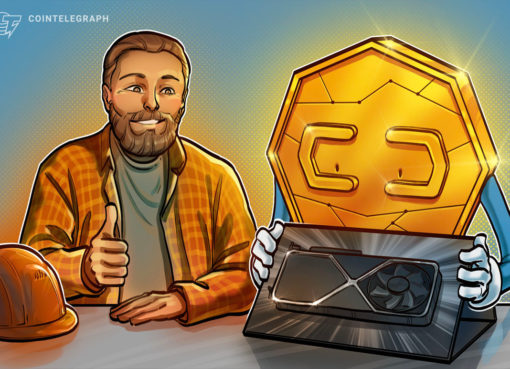 After Ethereum Merge, GPU prices may stabilize with dipping demand 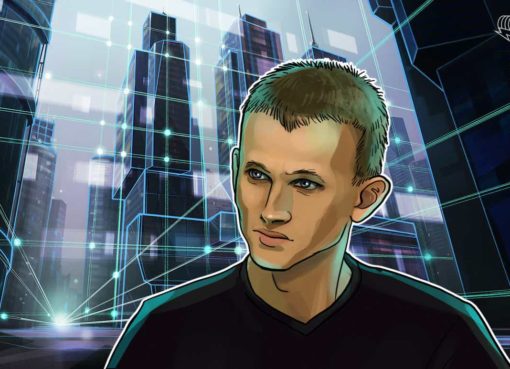