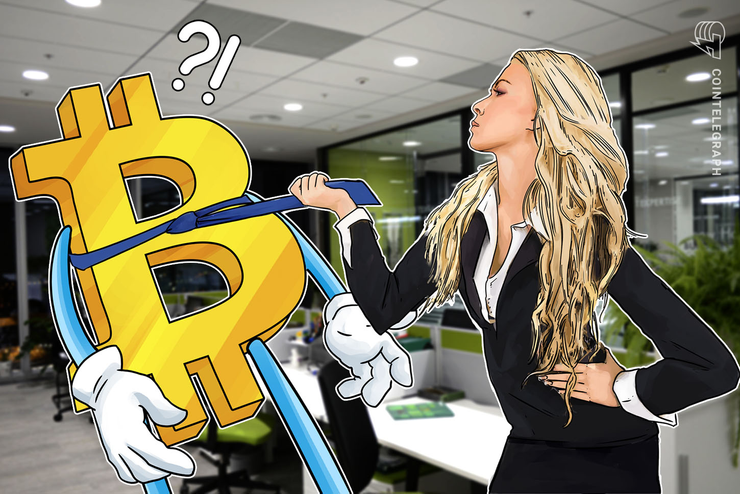 Bitcoin (BTC) is less popular among women because they are less interested in risky investments, according to one of the cryptocurrency’s best-known female proponents.

She was responding to a query by analyst and CryptoX contributor, Filb Filb, who asked followers why the Bitcoin community was overwhelmingly male.

“The current general perception of Bitcoin in the msm makes it even less probable for the average women (and men) to get involved.”

Is crypto shifting the gender balance?

Data currently available suggests around 90% of Bitcoin users are male. The phenomenon has frequently sparked debate, with dedicated structures set up in order to increase female involvement.

In June, CryptoX reported that 5% of Github commits involving cryptocurrency code came from women. Conversely, a report the following month suggested that out of all crypto holders in Europe, as many as 20% are female. 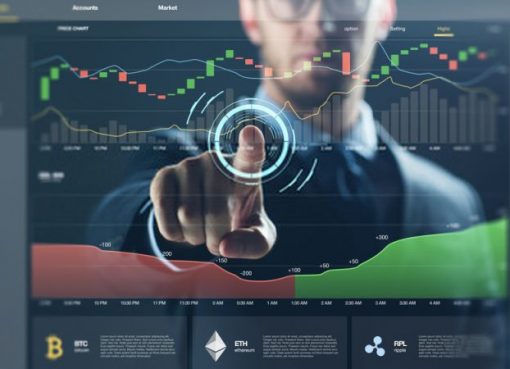 What do you need to know about the trending white label cryptocurrency exchange software? 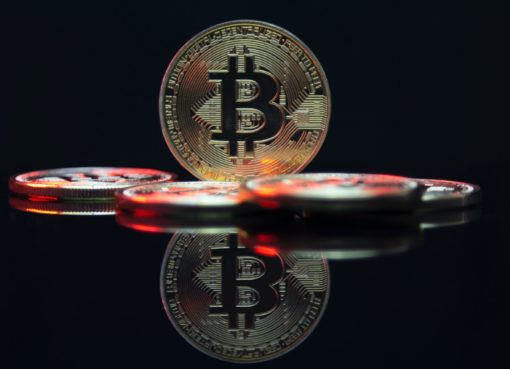 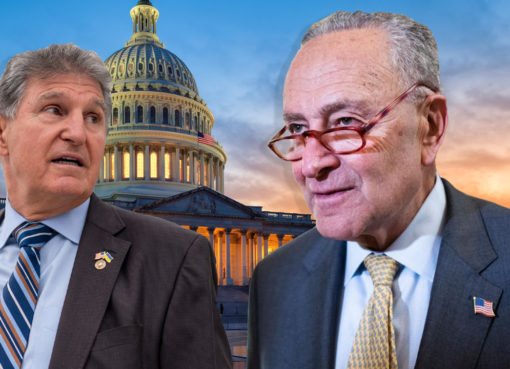