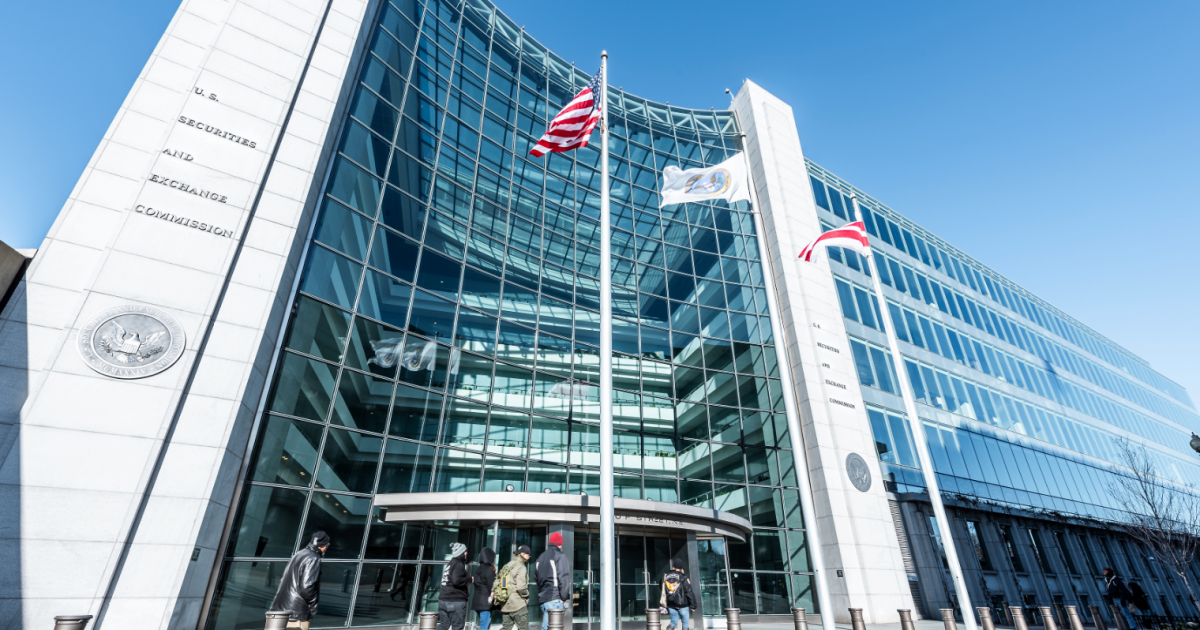 There are several exemptions the U.S. Securities and Exchange Commission (SEC) offers that allow companies to launch their bitcoin investment products without registration. While waiting for the SEC to approve their bitcoin ETF, some firms have taken advantage of these exemptions to offer an interim product.

Despite efforts by many companies, the SEC still has not approved a bitcoin exchange-traded fund (ETF). The commission has been taking its time to evaluate any proposed rule changes for such a product that have come its way, repeatedly extending the time it takes to make a decision on each.

One high-profile bitcoin ETF that has been waiting for approval from the SEC for over a year is Solidx Bitcoin Shares issued by Vaneck Solidx Bitcoin Trust, to be listed on Cboe BZX Exchange. While waiting for the commission’s approval, Vaneck and Solidx decided to go ahead and offer their product under Rule 144A of the Securities Act of 1933, as amended. Shares offered under this rule are exempt from registration requirements. Solidx CEO Daniel H. Gallancy commented:

As the first bitcoin product in the U.S. with standard ETF creation and redemption and established clearing and settlement processes, institutional investors can finally gain exposure to bitcoin within a familiar context.

Solidx Management Llc is the sponsor and Van Eck Securities Corp. is the marketing agent of this new investment product, which commenced on Sept. 4. The sponsor fee is 2% and the insurance fee is 0.9%. The trust’s BTC is kept in cold storage with insurance against theft or loss. “Shares may be redeemed by authorized participants in baskets and redemption proceeds will be in bitcoin,” Vaneck detailed.

Cboe BZX Exchange Inc. originally filed a proposed rule change with the SEC to list and trade shares of Solidx Bitcoin Shares issued by Vaneck Solidx Bitcoin Trust on June 20, 2018. The exchange withdrew the filing early this year when the U.S. government shut down, but refiled on Jan. 30. After multiple meetings with the companies involved, the SEC designated Oct. 18 as the date by which it will make a decision on this proposed rule change.

Vaneck and Solidx’s 144A product cannot be called a bitcoin ETF, however, since it will not be traded on an exchange. Its shares are quoted on OTC Link ATS, an SEC-regulated alternative trading system. The firm emphasized that the OTC Link ATS is not an exchange and has limited liquidity. Further, instead of being available to the public, 144A shares are restricted securities, available to only qualified institutional buyers (QIBs). Rule 144A and Who Can Invest

A company may not offer or sell securities unless the offering has been registered with the SEC or an exemption from registration is available. The exemption which Vaneck and Solidx have decided to take advantage of is under Rule 144A. It provides a safe harbor exemption from the registration requirements of the Securities Act of 1933 for certain resales of restricted securities to qualified institutional buyers.

The Jumpstart Our Business Startups (Jobs) Act, signed into law by former President Barack Obama on April 5, 2012, directed the SEC to amend the Securities Act and expand several exemptions. “The Jobs Act in 2012 amended Rule 144A to allow brokers and dealers to offer Rule 144A securities through general solicitations. General solicitation may also increase liquidity for investors in Rule 144A securities if resale platforms develop for such products,” Vaneck explained. The company confirmed that only QIBs may trade the Vaneck Solidx Bitcoin Trust 144A shares. QIBs are defined generally as an institution with a portfolio of securities valued at over $100 million, a registered broker-dealer with at least $10 million in securities owned or managed, and a bank with at least $100 million in third party securities and has an audited net worth of at least $25 million. Examples of QIBs include business development companies, corporations, ETFs, hedge funds, insurance company, mutual funds and registered investment advisers.

QIBs are not to be confused with “accredited investors” which could include any natural person whose net worth exceeds $1 million. A natural person is not considered a QIB, Vaneck emphasized.

Vaneck and Solidx have not given up on their goal to launch a bitcoin ETF, and the proposed rule change for their bitcoin ETF is still pending with the SEC as before. Vaneck explained that should the commission approves its public bitcoin ETF, the Vaneck Solidx Bitcoin Trust 144A shares will cease to be quoted on OTC Link ATS and new baskets of shares will not be created for sale. “Existing baskets of the 144A shares may be redeemed after the public registration,” Vaneck described, adding that “The public shares will have a separate, ‘unrestricted’ CUSIP number.”

Anyone holding 144A shares at the twelve-month anniversary will then be holding shares with the public CUSIP. Holders have the ability, but not the obligation, to sell their shares.

Regulation A, D, and S Exemptions

Other than Rule 144A for resale of restricted securities to qualified institutional buyers, there are other exemptions from SEC registration which companies can take advantage of. Among them are Regulation A, Regulation D, and Regulation S. Regulation A provides exemptions for two tiers of offerings. Among other rules, Tier 1 allows securities offerings of up to $20 million in a 12-month period, while Tier 2 allows up to $50 million within the same time period. The Jobs Act adopted by the SEC also expanded exemptions provided by Regulation A. The resulting final rules are often referred to as Regulation A+.

The SEC green-lighted two token offerings under Regulation A+ for the first time in July, as news.Bitcoin.com reported. One was for Stacks tokens by Blockstack PBC, and the other was for Props tokens by Younow, a live streaming app which claims to have 46 million users. Muneeb Ali, co-founder of decentralized app ecosystem Blockstack and CEO of Blockstack PBC, commented at the time that “This is the first time in U.S. history that a crypto token offering has received SEC qualification.”

Regulation D also offers a number of exemptions, each with specific requirements that the issuer must meet. For example, Rule 504 of Regulation D permits certain issuers to offer and sell up to $5 million of securities in any 12-month period, while Rule 506 provides two distinct exemptions from registration. Blockstack used this method before it was approved under Regulation A+.

There is also Regulation S, which provides safe harbor procedures for offshore sales of equity securities of U.S. issuers. Blockstack is also taking advantage of this exemption to offer its tokens to non-U.S. persons, according to the company’s offering circular filed with the SEC.

What do you think of companies taking advantage of some exemptions while they wait for the SEC to make a decision on their bitcoin ETF? Let us know in the comments section below.

Images courtesy of Shutterstock and Vaneck.

Did you know you can buy and sell BCH privately using our noncustodial, peer-to-peer Local Bitcoin Cash trading platform? The Local.Bitcoin.com marketplace has thousands of participants from all around the world trading BCH right now. And if you need a bitcoin wallet to securely store your coins, you can download one from us here. 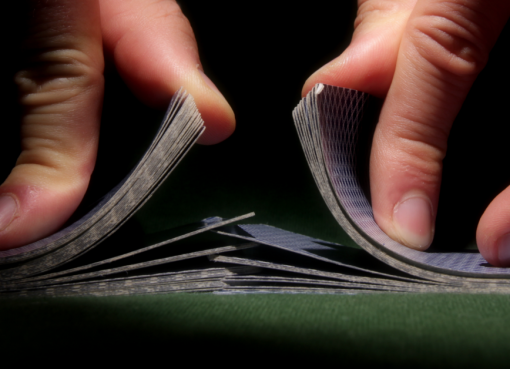 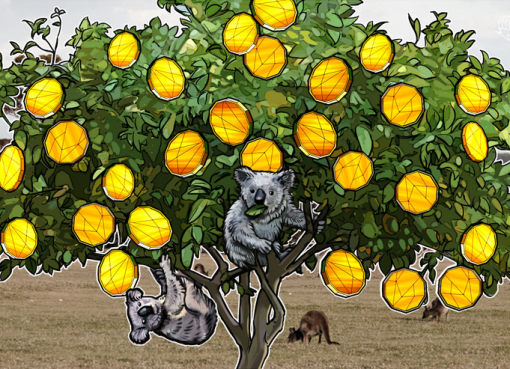