Skip to content
Home > Analysis > ‘The System Is So Broken, We Need That Crypto Token’ 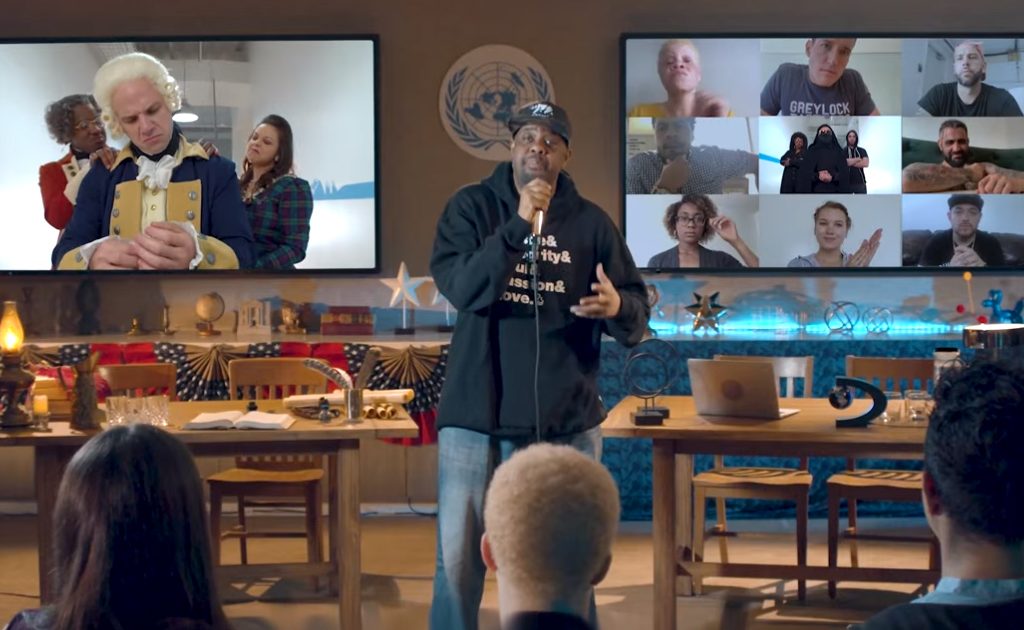 A co-founder of LinkedIn and a member of the PayPal Mafia, Reid Hoffman, released a new rap video describing a competition between central banks and cryptocurrency.

His “epic rap battle” begins with presenting the U.S. Founding Father and first Secretary of the Treasury – Alexander Hamilton, and, of course – Satoshi Nakamoto (don’t worry it’s not Craig Wright).

Hoffman who is also a partner at VC firm Greylock says that he himself is a Bitcoin holder and his interest in crypto goes back years. However, he doesn’t consider himself to be all-classic-hater. He calls himself a pro-government and well-run society guy who believes that a small number of global cryptocurrencies will succeed automatically because they are enabling all the things the world wants and needs.

The video itself, is by his own words, just a small contribution to the online discussion about the future of money in a much catchier and funny format.

Greylock released the video in collaboration with the YouTube channel Rhyme Combinator that is famous for producing comedic rap battles. Over the six-minute, the “Hamilton” and “Satoshi” provoke each other with common disputes against centralized and decentralized money in front of the audience made of high profile crypto players.

There are CEO of ZCash – Zooko Wilcox-O’Hearn, Adam Back – CEO of Blockstream and Wences Casares, CEO of Xapo, among others, frowning as Hamilton tries to convince them.

This hip hop battle was Hoffman’s idea that came as a result of him watching the Tony-winning musical Hamilton. Greylock has made investments with Coinbase and the blockchain venture fund Proof of Capital, but Hoffman says this latest project is an investment in the dialogue surrounding crypto, to limit the muckraking attacks and ensure better discussion between financial institutions and crypto players.

He says that many people who are less crypto literate are concerned with its use for criminal activity, its insatiable energy utilization and malicious purposes.

“There needs to be a discourse about the vision for the future, not who has the ball, or this is a duel between them. We need to be thoughtful about the great futures we could make. There are competing notions of the futures, but let’s create a discourse around that.”

The truth is, society is still not totally aware what’s the difference between centralized and decentralized assets. The video ends with a Twitter poll from Hoffman asking viewers to vote on who won. Spoiler alert – it is Satoshi leading all the way.

Hoffman says that key investments are hopefully good for society and good for the world. He added:

“All of those investments passed a hurdle. When you get to regulation, this is an additional risky factor. You are hoping you can get regulation to align with the shape of why you think your investment is not just a good for customers, not just good business, but also good for society.”

He also mentioned the regulatory conversations surrounding Facebook’s Libra. After two hearings by the congress and multiple open letters and comments from government officials across the world, he said the dialogue so far doesn’t seem to be encouraging for the crypto future.

“The messaging around the Libra launch didn’t go the way I would hope for the crypto ecosystem…it is a good thing to have stablecoins that are in dialogue with the regulators.” 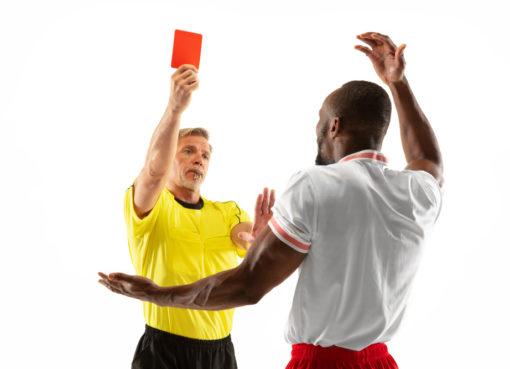 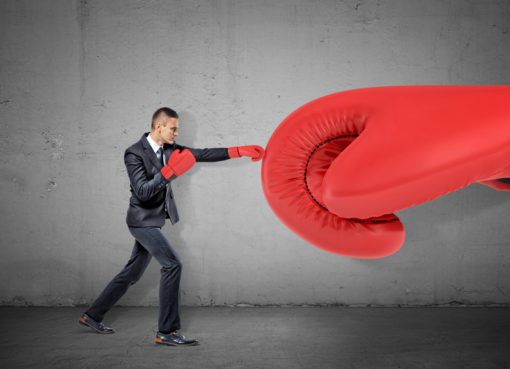 Bitcoin Price Resumes Decline, Can The Bulls Save This Support