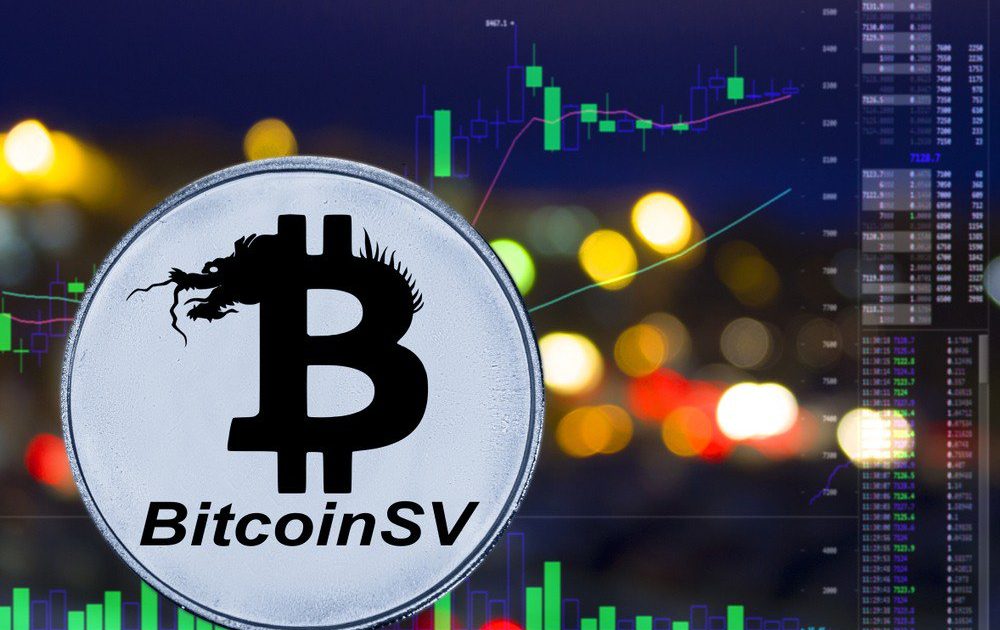 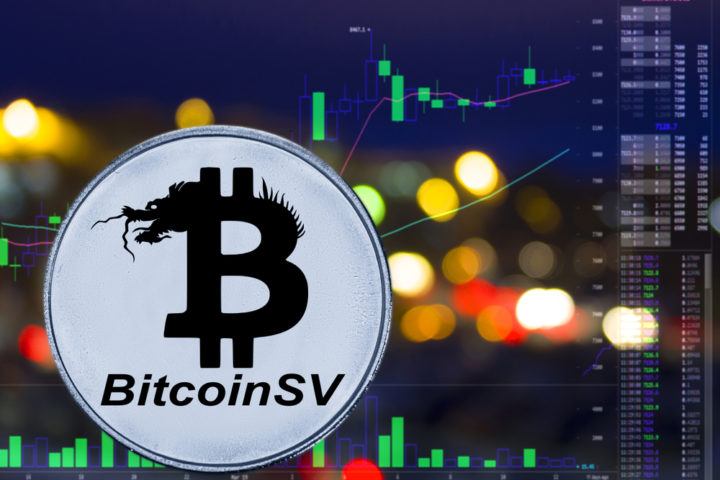 Bitcoin SV (BSV) is delivering better returns than rival assets this Friday even after its founder Craig Wright’s embarrassing loss in a recent courtroom battle.

As of 11:00 GMT, the BSV-to-dollar exchange rate was trading more than 4 percent higher on a 24-hour adjusted timeframe, according to data fetched by CoinMarketCap.com. In comparison, benchmark cryptocurrency bitcoin surged by a dwarfed 1.14 percent, while gains of Ethereum, Binance Coin, and Bitcoin Cash were below 1 percent.

Bitcoin SV appeared stronger against bitcoin as well. The BSV-to-BTC exchange rate rose by 2.94 percent on a 24-hour adjusted timeframe.

The move uphill indicated that speculators are moving into altcoins fearing that bitcoin would extend its downtrend after piercing below the psychological support of $10,000. As they did, Bitcoin SV registered the 9th largest intraday upside movement against bitcoin, beaten only by a handful of tail-ending altcoins that closed as much as 26 percent higher against the benchmark cryptocurrency.

Bitcoin SV’s intraday recovery occurred despite its Craig Wright’s loss in a courtroom battle against the estate of his deceased former partner David Kleiman. The plaintiff alleged that Wright forged documents to steal half of the bitcoins he and Kleiman mined between 2009 and 2013. Wright, on the other hand, denied that there was such a partnership.

A US district court in Florida eventually ruled that Wright has illegally acquired half of the bitcoin mined and half of the intellectual property held by Kleiman. Judge Bruce Reinhart ordered Wright to hand over about 500,000 bitcoin to Ira Kleiman, the brother of David Kleiman. The judge also cast doubts over Wright’s claims that he is Satoshi Nakamoto, the original creator of Bitcoin.

“During his testimony, Dr. Wright’s demeanor did not impress me as someone who was telling the truth. When it was favorable to him, Dr. Wright appeared to have an excellent memory and scrupulous attention to detail. Otherwise, Dr. Wright was belligerent and evasive,” Reinhart said.

Wright later appeared in an interview in which he tried to play mind games with bitcoin investors. The Australian computer scientist said, handing over his part of holdings to Ira would have him crash the bitcoin market.

Wright’s critics refuted his statements, saying that the “fake Satoshi Nakamoto” did not even have any bitcoin to give to Kleiman’s real estate.

Open bet available for any $BSV CSW cultist of the belief that Craig has the Satoshi coins.

Not a Sustainable Jump

Bitcoin SV’s intraday upside did not do enough to switch the asset’s near-term bias, which remains extremely bearish. The project would likely lose its base support as long as its founder does not come up with strong evidence, showing that he is the real Satoshi Nakamoto. The odds of that happening are slipping by every day, squeezing the Bitcoin SV value alongside.

As of now, the BSV-to-dollar exchange rate is trading almost 50 percent lower from its year-to-date high of $226.96. 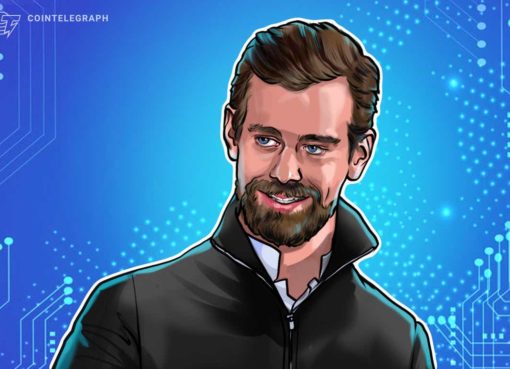 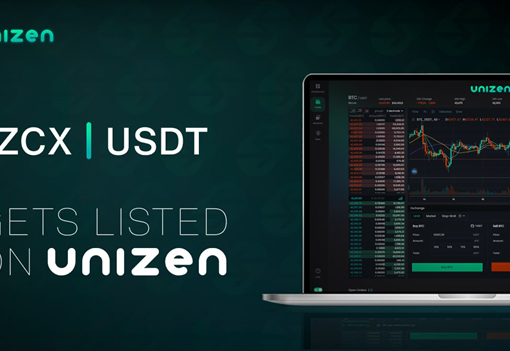 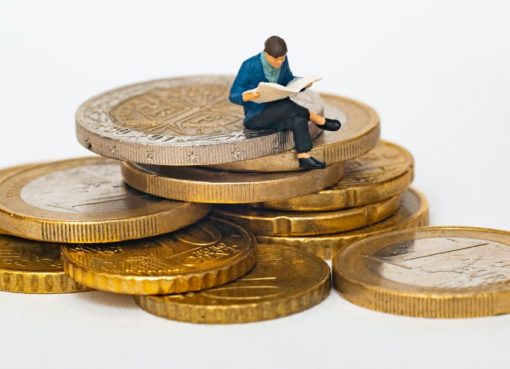