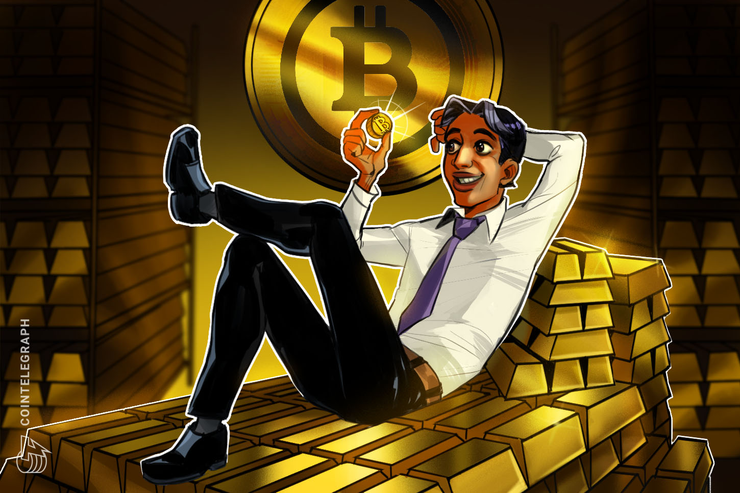 High net-worth individuals (HNIs) in India are more likely to invest in Bitcoin than other cryptocurrencies, according to a new Huru India survey, FinancialExpress reported on Aug. 30.

Digital currencies were the fourth most preferred asset overall, although almost half of the respondents didn’t know what cryptocurrencies are.

One tenth of wealthy Indians plan to invest in crypto

Of the Indian HNIs surveyed, around 10% said that they intended to invest in cryptocurrency over the next three years.

This made digital currency the fourth most favored asset class. Real estate is unsurprisingly the most preferred asset, followed by stock and fixed-income assets.

However, almost half of those who responded, indicated that they didn’t know much about virtual currency at all.

Those who are knowledgeable prefer Bitcoin

Of the respondents who were aware of cryptocurrency, almost 30% stated a preference to invest in Bitcoin (BTC). A further 9% preferred Ether (ETH) as an investment, with 7% indicating a preference for XRP.

The Indian authorities have a tumultuous ongoing relationship with cryptocurrency. As reported by CryptoX last week, the Indian Supreme court has been running out of patience with the central bank. It gave the bank just two weeks to justify a ban on servicing crypto-businesses that it imposed in July 2018. 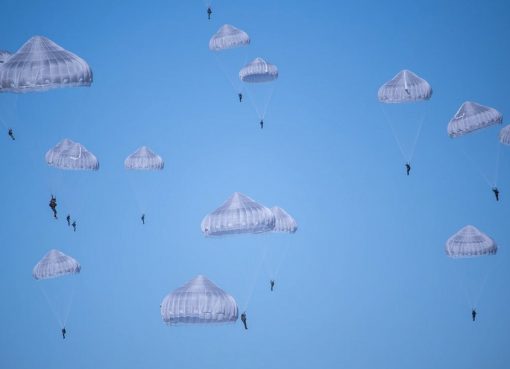 Bitcoin Dominance Dropped Below 50% Meaning For The Market 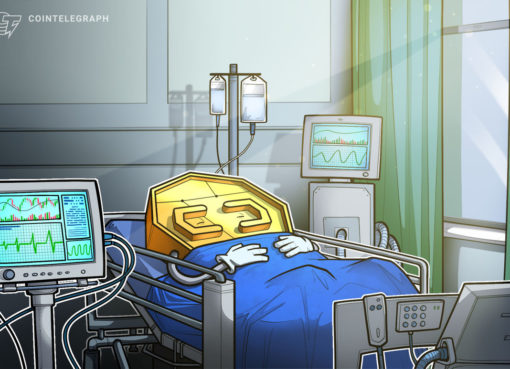