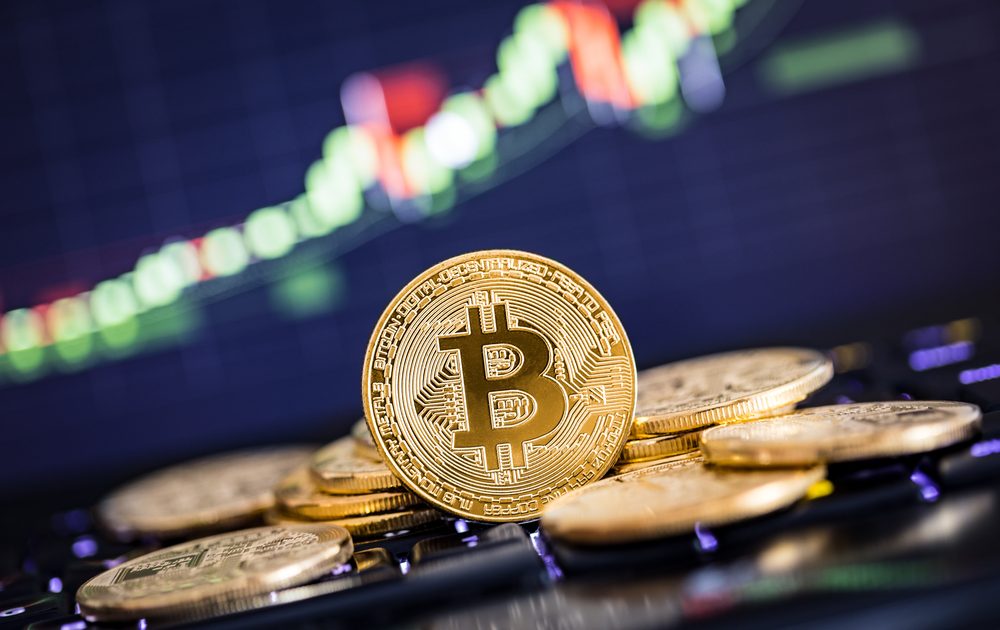 Bitcoin (BTC) has charted its longest daily winning run in a month, but is yet to confirm a short-term bullish revival with a move above key resistance near $11,000.

The premier cryptocurrency eked out 2.24 percent gains on Tuesday, having risen by 0.95, 0.15, 1.81, and 6.32 percent on Friday, Saturday, Sunday, and Monday, respectively, according to Bitstamp data.

That five-day winning streak is the longest since early August. Back then, BTC rallied over the seven straight days from July 30 to Aug. 5.

The bounce has neutralized the short-term bearish view put forward by the range breakdown witnessed on Aug. 28 and the outlook would turn bullish if prices print a UTC close above $10,956 (Aug. 20 high), invalidating the lower-highs setup, as discussed yesterday.

The probability of BTC challenging $10,956 has increased in the last 24 hours, according to the technical charts.

Monday’s move lacked volume support and looked unsustainable. Prices, however, rose to a 13-day high of $10,783 yesterday with buying volume (green bar) hitting the highest level since Aug. 15 – the day BTC charted a quick recovery from $9,467 to levels above $10,000.

That’s given the triangle breakout credence and prices could rise to $10,956 in the next day or two.

Supporting the bullish case is the moving average convergence divergence (MACD) histogram’s move above zero and an above-50 reading on the relative strength index (RSI). The 5- and 10-day moving averages have also produced a bullish crossover.

BTC is trapped in a falling channel on the hourly chart (above left) and is currently bouncing up from the rising trendline support.

An upside breakout – an hourly close above the upper edge of the channel at $10,637 – would imply a resumption of the five-day winning run and further boost the prospects of a move above the bearish lower high of $10,956.

The bullish case, however, would weaken if prices find acceptance below the rising trendline and dive below $10,286 (horizontal support line). That would shift the focus back to the bearish indicators on the weekly chart (above right) and could yield a deeper drop to levels below $10,000.

On the weekly chart, the 5- and 10-week MAs have produced a bearish crossover and the MACD histogram is reporting bearish conditions for the first time since February. Other indicators are also biased bearish, as discussed yesterday. 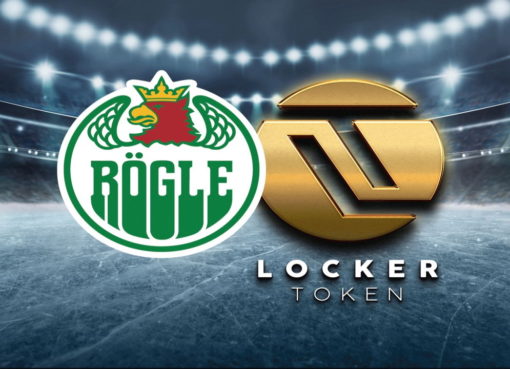 You Can’t Trust the Powerful — CoinDesk 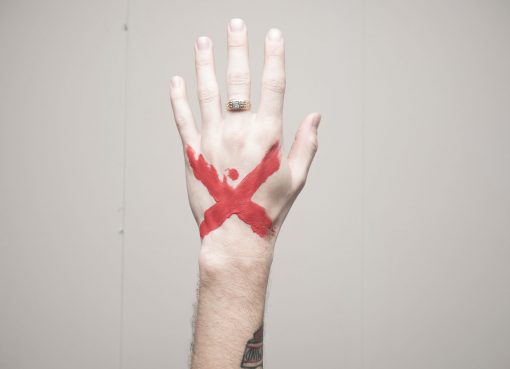