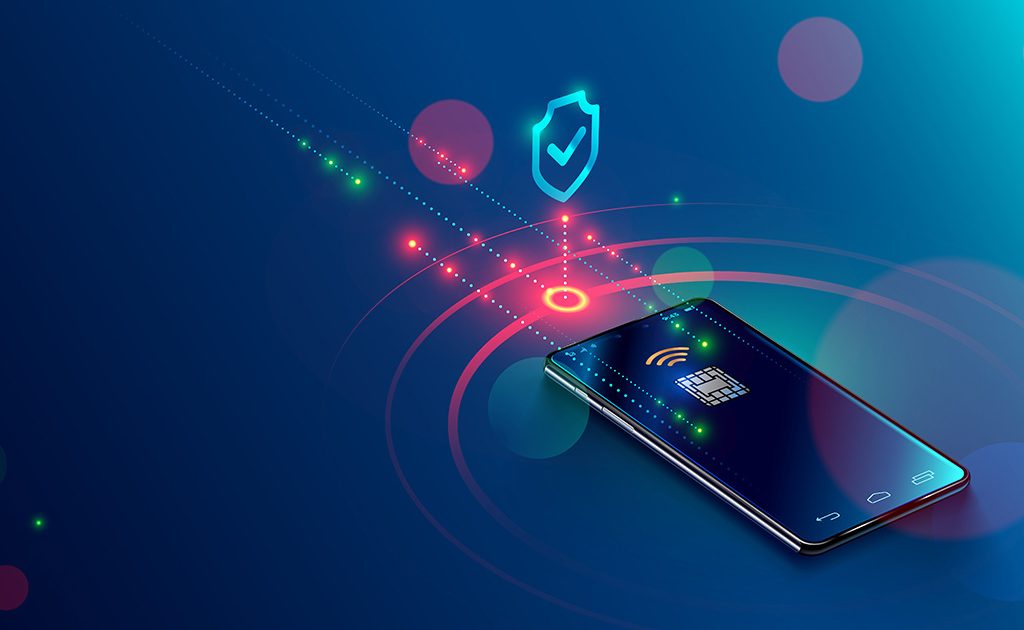 After last week’s poor performance, Bitcoin is back in action swinging above $10,500 levels. Bitcoin price started gaining momentum since Monday, September 2 and added $1000 over the last 24 hours. The Bitcoin price recovery has given investors a much-needed relief. Moreover, with this price rise, Bitcoin continues to extend its dominance by contributing over 70% of the overall cryptocurrency market cap.

There’s no specific reason behind this Bitcoin price recovery. However, there are some positive triggers ahead this month that could put Bitcoin rolling in an upward trajectory.

ICE‘s Bakkt platform is all set to launch its Bitcoin futures contracts on 23rd September 2019. To help investors and traders safe secure their physical Bitcoin tokens, Bakkt will also open its Warehouse facility on September 6. Moreover, VanEck and SolidX are planning to offer Bitcoin ETF to on a “private-basis” only to a few selected investors, ahead this week. This could possibly act as a major trigger for Bitcoin.

While the optimism around Bitcoin continues to build up, there’s also some buzz in the altcoin market.

XRP Community Threatens Take Over of the Ripple Network

Claims about XRP‘s absolute decentralizations have been questioned by the crypto community in the past. To fund several investments, Ripple has been selling XRP tokens to its clients and this has not gone well with the community. The XRP community has hit back threatening to take over the network if Ripple keeps up with such activities.

“I’m thinking about forking XRP so we don’t have to deal with the founders dumping. This will be a community effort.”

By further issuing a stern warning to act promptly, the investors added:

“[Ripple chief executive] Brad Garlinghouse, [and Ripple chief technology officer] Joel Katz, you now have 60 days to stop dumping XRP or we will stage a community takeover. If it’s a decentralized network like you say, we have the power to do it.”

Responding to it, Brad Garlinghouse himself took it to Twitter saying that by selling XRP, the company is working on improving its utility. He tweeted:

“XRP sales are about helping expand XRP’s utility — building RippleNet & supporting other biz building w/XRP ie Dharma & Forte. Reality is we DECREASED our sales by volume Q/Q and since then the inflation rate of XRP circulating supply has been lower than that of BTC and ETH.” 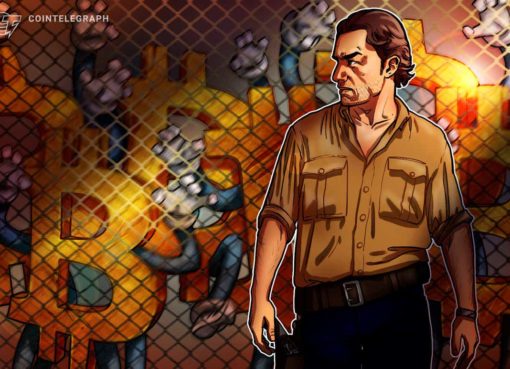 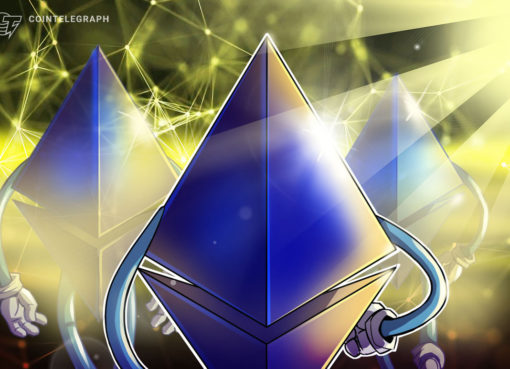 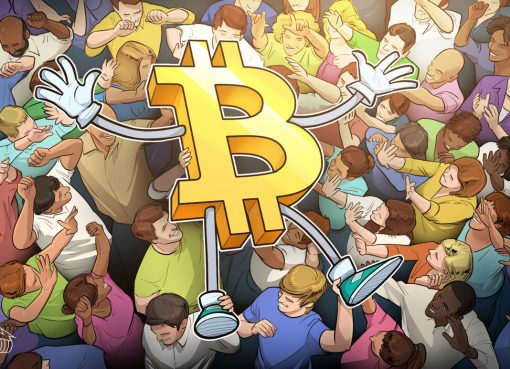