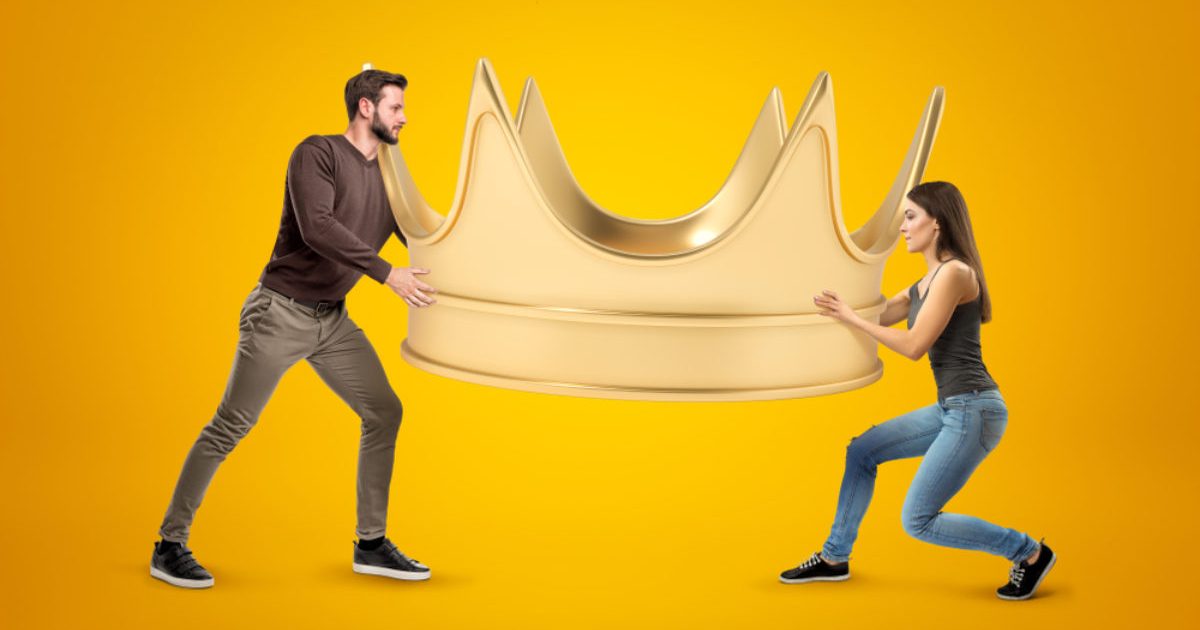 After suggesting that decentralized asset bitcoin should be backed by Gold, prominent billionaire investor Mark Mobius is asking global investors to raise their stakes in the precious metal.

The Mobius Capital Partners’ founding partner said in an interview with CNBC’s “Street Signs” that investors should allocate 10 percent of their portfolio to physical gold. He based his bullish sentiment on the central banks’ buying spree of the yellow metal in the first half of this year as they plan monetary easing on the sideways. Excerpts:

“Physical gold is the way to go, in my view, because of the incredible increase in the money supply. All the central banks are trying to get interest-rates down; they are pumping money into the system. Then, you have all of the cryptocurrencies coming in, so nobody [really] knows how much currency is out there.

The statements follow Gold establishing its year-to-date high of $1,557.074 on Oanda, up more than 21 percent from the December 31, 2018’s closing rate. Mobius credited the rise in Gold prices to the Donald Trump administration. The veteran investor said that the US president “does not want a stronger dollar,” which would mean that gold would retain its value much better than currencies – including bitcoin – because of its strong correlation with the greenback.

“Deep down inside, the central bankers do believe in gold, but they don’t want to say it because … they won’t be able to create new currency.”

Bitcoin Should Have Gold’s Backing

Mobius, meanwhile, rubbished the popular ‘bitcoin-is-digital-gold’ narrative, stating that the cryptocurrency lacks intrinsic value. The investor noted that bitcoin needs gold-backing to stay relevant as an asset, a claim which the CNBC Squawk Box host Joe Kernen later quashed by bringing fiat currencies in the discussion.

“We seem to be quite okay with fiat currencies that are not backed by gold,” asked Kernen, to which Mobius responded that people’s faith in government gives value to fiat currencies. He also said that cryptocurrencies like bitcoin have worth because of similar faith.

@JoeSquawk you should do a series where you ask famous investors “why does money have value?”

It sounds like some people may be a little confused 🙂

After a very depressive 2018, the benchmark cryptocurrency bitcoin rebounded by more than 200 percent after an impressive rally in the second quarter of 2019. The asset’s upside occurred in tandem with that of gold, reportedly driven by investors’ growing interest in perceived safe-haven assets. Bitcoin allegedly served as a tool for investors to move assets freely across borders atop an internet-based blockchain protocol – a feature its rival Gold severely lacks.

New York-based Grayscale Investments, which offers institutional investors to put money in the bitcoin market via its Bitcoin Investment Trust (GBTC), wrote in a report that Bitcoin is gradually becoming a go-to asset for investors looking to non-correlated hedging havens. The report also stated that currency devaluations led by central banks would allow investors to fly into an otherwise deflationary bitcoin market. 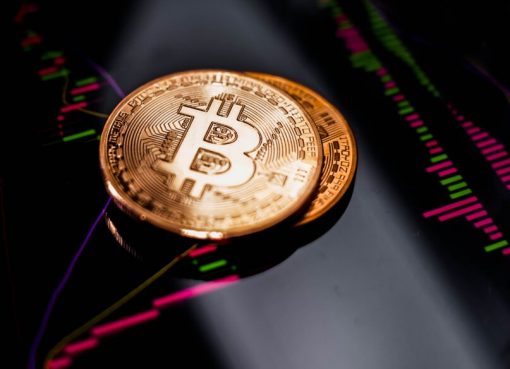 How One Bitcoin Trader Lost $11 Million in a Single Day 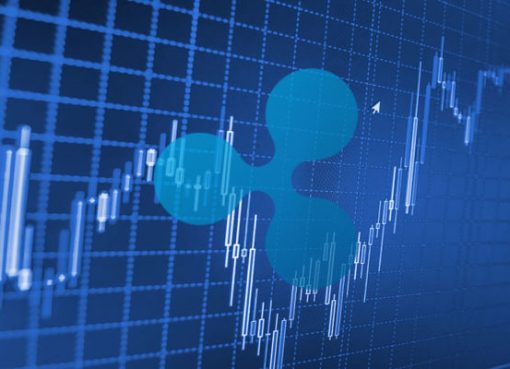 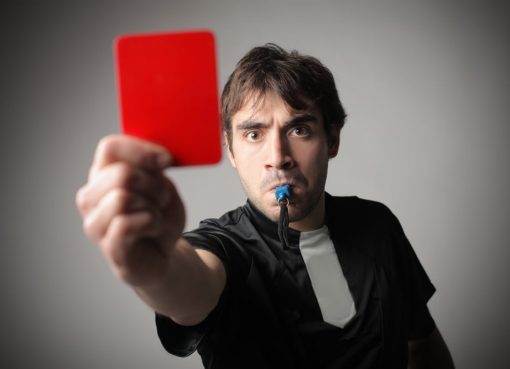 Bitcoin Turns Sell on Rallies Towards $48K, Bears In Action