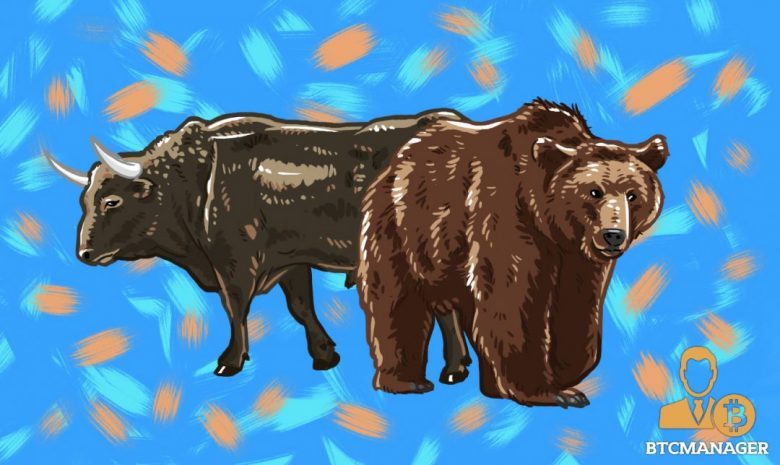 The total crypto market cap lost $17 billion of its value during the last seven days and now stands at $252.1 billion. The top 10 currencies are all in red for the same time frame with Binance Coin (BNB) and Cardano (ADA) being the worst performers with 17.9 and 11.3 percent of loses respectively. By the time of writing bitcoin (BTC) is trading at $9,782 while ether (ETH) stands at $171. Ripple’s XRP dropped to $0.255.

Bitcoin remained relatively flat on Sunday, August 25 and registered no price changes. It ended the previous seven-day period at $10,140 with 1.7 percent of decline.

The most popular cryptocurrency opened the new trading period on Monday, August 26 with its first green session on the daily chart in three days. Bulls were able to push its price up to $10,675, still without breaking above the downtrend channel. The coin closed the day at $10,400 or around the $10,300-$10,400 zone which we consider crucial for the short-term recovery.

The trading session on August 29 found BTC continuing its way downwards. This time, the coin dropped down to $9,495, temporarily breaking below the solid support at $9,400.

On the last day of the workweek, bitcoin managed to find stability and regained some of its territory to close at $9,578. The good performance was extended to the weekend when the BTC price registered a small increase to $9,600, closing the month of August with a loss of 4.3 percent.

On Sunday, September 1, BTC moved up to $9,780 in its third consecutive winning session and closed the week with a 3.4 percent loss.

The Ethereum Project token ETH moved back into the $190-$180 zone on Sunday, August 25 and closed at $186, losing 4 percent of its value for the seven-day period.

The ETH/USD pair opened trading on Monday, August 26 with $2 price increase. During the day session, the coin peaked at $194; still, bulls were only able to push its price up to $188.

On Tuesday, August 27, we clearly saw that the current downtrend cannot be broken due to the lack of consistency from bulls and of course trading volume. The ether was clearly rejected at $188, which was also the right-side limit of the downtrend channel. It closed the day at $187.

The middle-week session on August 28 turned out to be quite nasty for pro-ETH traders as the coin lost 8 percent and dropped down to $172. It stormed pass the $190-$180 zone and opened the door for $150 with possible short-term support at $165.

On Thursday, August 29, the ether formed its third consecutive session in red and dropped further to $168. It temporarily broke below the mentioned level of $165, still it found some stability. This was clearly seen on the last day of the workweek when the ETH/USD pair remained relatively flat and stayed around the $168 mark.

The weekend of August 31-September 1 started with the first green candle on the daily chart since August 26 and the ETH climbed up to $172. It closed the month of August 21 percent down.

On the first day of the new month, one of the most popular altcoins moved down to $171 closing the seven-day period with 8.3 percent loss. The Ripple company token XRP continued its way down on Sunday, August 25 and closed the day at $0.269, ending the previous week with 5 percent loss.

It started the new trading period on Monday, August 26 with a highly volatile session, during which it was moving in the $0.28 – $0.266 range. As neither bulls nor bears were able to take over the control, the XRP/USD pair closed flat at $0.27.

The coin registered a small loss on Tuesday, August 27 and dropped down to $0.269. It followed the general crypto market trend and lost 5.2 percent on Wednesday, August 28, falling down to $0.255. Bears were even able to push price all the way down to $0.245 during intraday. We are seeing $0.245 as the next solid support for the “ripple” and the level was last visited in August 2018.

On Thursday, August 29, the XRP bulls successfully defended their position and did not allow further decline. The coin closed at $0.257, trading above the $0.26 support during the day.

The last day of the workweek came with yet another correction, this time to $0.254.

The Japanese financial services company group SBI holdings announced on Wednesday, August 28, it will pay its shareholders an interim dividend in XRP. 100 shares or more of Morningstar Japan K.K will be required for investors to qualify for getting the 30 XRP coins planned.

The first trading session September 1 came with a drop to $0.256 after bulls were once again rejected at $0.26. The XRP closed the week with a 5.3 percent loss. Our Altcoin of the week is Lambda (LAMB). The dApp data storage provider, which also offers services such as multi-chain data co-storage and cross-chain data management, is currently ranked at #34 in terms of total market cap ($237 million), as per CoinGecko.

The coin is 5.5 percent down for the seven-day period, still it made some serious progress climbing from $0.137 on Thursday, August 29 to $0.177 on Sunday, September 1.
The company also released its bi-weekly progress report on August 29, outlining the latest achievements in terms of technical development, wallet support, and market performance. 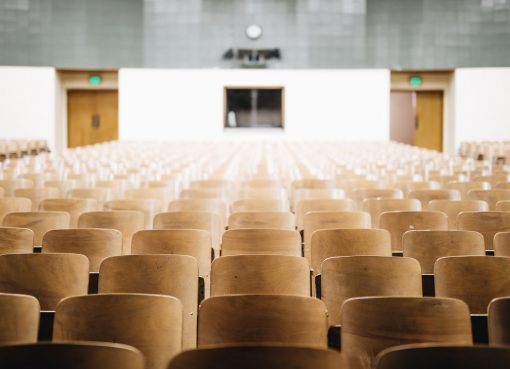 Help Us Find the Best University for Blockchain 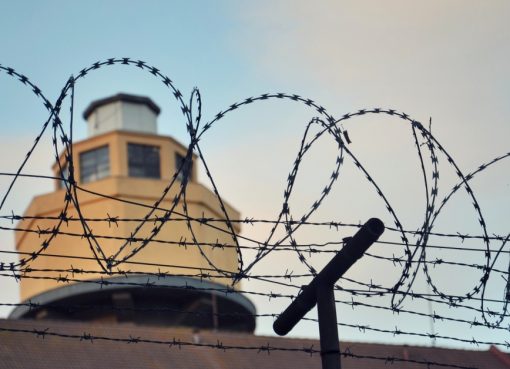 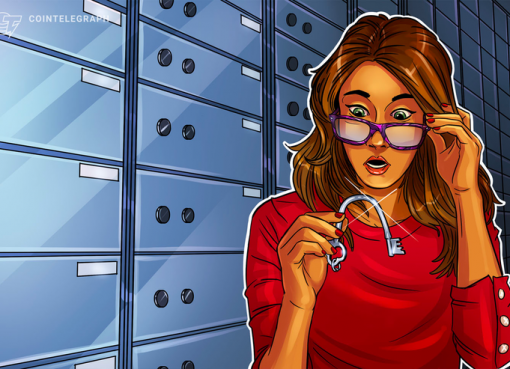