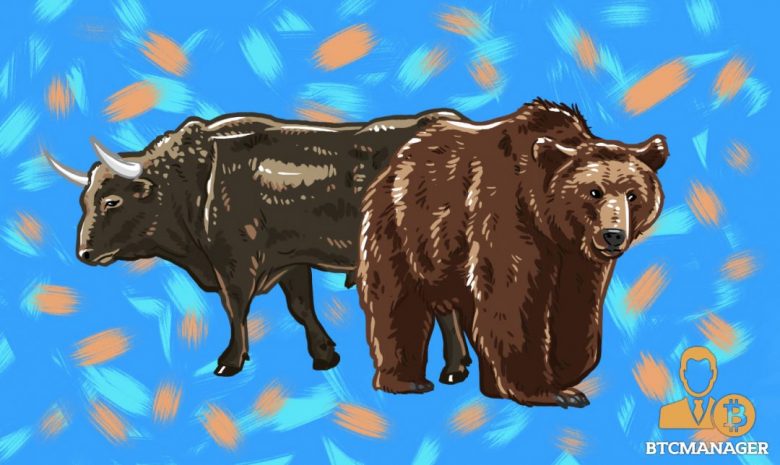 Total crypto market cap lost $13 billion of its value since Monday, August 19, and now stands at $258.7 billion. Top ten coins are all in red for the last 24 hours with Binance Coin (BNB) and Bitcoin Cash (BCH) being the worst performers with 2.6 and 2.5 percent of losses, respectively. At the time of writing bitcoin (BTC) is trading at $9,952 on the Bitstamp daily chart, while ether (ETH) dropped to $184 and Ripple’s XRP fell to $0.263.

The coin started the new trading period with a solid green candle on Monday, August 19 and climbed up to $10,942 losing 5.8 percent of its value.

On the next day, August 20, the most popular cryptocurrency made a slight correction to $10,772 as bulls were running out of steam already. It looked like the short-term bull run from the beginning of the month could not be repeated at this point in time.

Wednesday, August 21 came with a huge loss for the BTC/USD pair as it dropped down to $10,133 threatening to break the psychological level at $10,000.

In the early hours of August 22, bitcoin is trading below the above-mentioned line, at $9,984.

Binance, one of the largest and most popular cryptocurrencies announced a project called “Venus” on August 19. According to the official press release it will represent “an initiative to develop localized stablecoins and digital assets pegged to fiat currencies across the globe” making it the perfect rival for Facebook’s Libra token project. Binance will expand its presence in developed and developing countries by upgrading its stablecoin portfolio and enhancing its partnership network.

In the meantime, Tether, the issuer of the stablecoin USDT announced a new coin called CNHT, which will be pegged to the Chinese Yuan making it the fourth fiat-pegged cryptocurrency from the company.

The Ethereum Project token ETH gained 4.8 percent on the last day of the previous week and closed at $194. It was 9.8 percent down for the seven-day period.

Ether started the new trading period with a third consecutive green candle on the daily chart on Monday, August 19 and climbed up to $202. It was already trading above the important price level of $200 after successfully escaping the $180-$190 zone. On Tuesday, August 20, the ETH/USD pair started falling down and first moved down to $196 losing 3 percent. On the next day, Wednesday, August 21, it dropped even further and closed the trading session at $187. The coin tested the $180 support once more during intraday but bulls managed to hold the level. 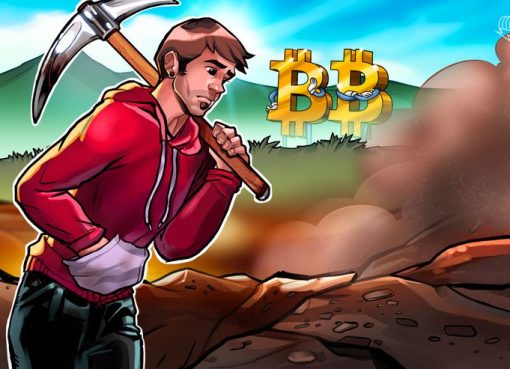 Bitcoin Miner Stumbles Upon $8M Stash From 2010, Sells Before Crash 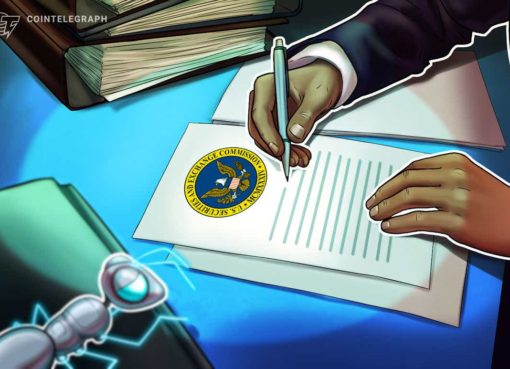 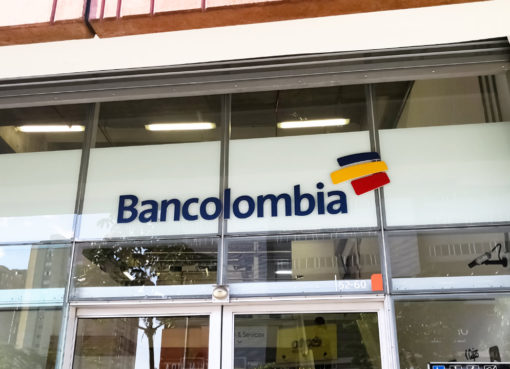