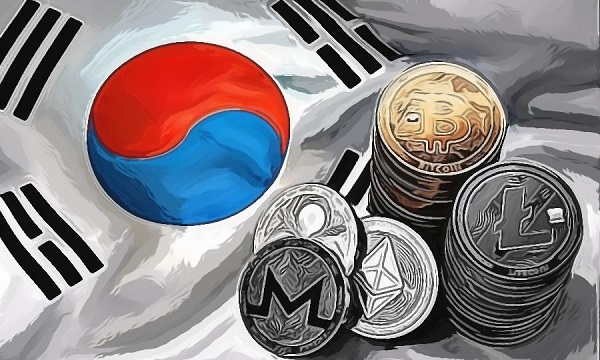 As reported by BusinessKorea, one of South Korea’s leading business news portal, a new trend of South Korean blockchain projects listing their crypto ventures on foreign exchanges has started to increase significantly in magnitude. Overseas exchanges have now started focusing on the Korean won market to attract more blockchain initiatives from the Asian economic giant.

The healthcare data platform Medibloc and the blockchain-based supply chain management Temco are two major South Korean blockchain projects, which have previously listed their crypto assets on South Korea’s leading exchanges. These blockchain firms are now planning to list their projects on overseas exchanges, primarily exchanges in the U.S. and Singapore.

The report also indicates that the number of South Korean blockchain projects which are on the watch-list of foreign exchanges are increasing steadily and continuously. For instance, Binance Labs, a venture arm of China’s leading crypto exchange Binance and many others are also seeking ways to attract South Korean startups. They have done so by directly getting involved in the acceleration of these Korean blockchain projects and thus luring them into their warm embrace.

Apart from that, the China-based trading platform BW is set to launch in the Korean won market by the end of August, targeting South Korean new investors. BW ranks among the top 10 crypto exchanges in the world in terms of trading volume.

BW has even conducted the Sigma Chain’s initial exchange offering (IEO) of its own cryptocurrency PIA in May. Sigma Chain is a South Korean blockchain project that developed the blockchain platform Futurepia. Singapore’s Bithumb also has a large number of domestic blockchain projects in its watch-list and portfolio.

However, domestic laws governing and regulating digital assets are still tough in other regions, and the local authorities have already begun seizing more and more control over the country’s crypto exchange market. Due to all that, South Korean blockchain startups have now started listing their digital assets on overseas exchanges, where they could operate more freely. 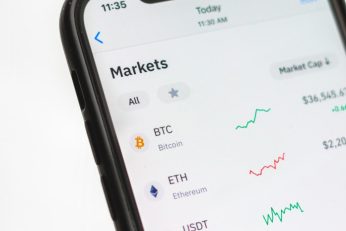 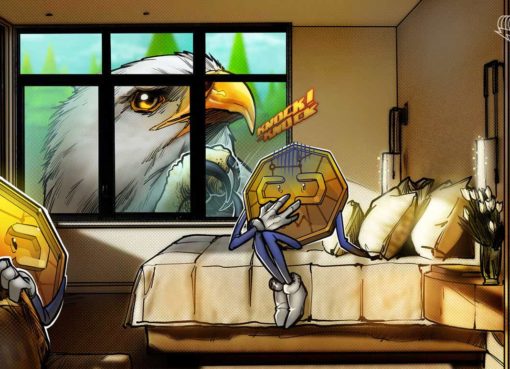