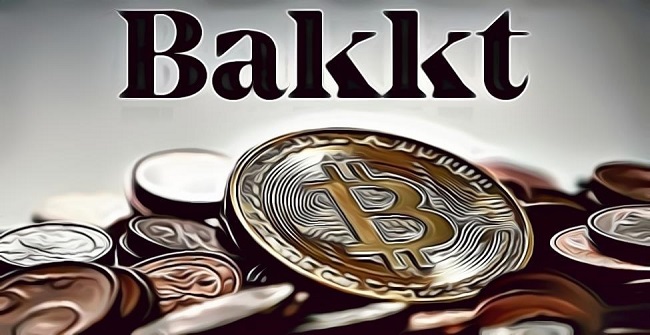 Bakkt, a subsidiary of Intercontinental Exchange (ICE), announced this Friday that a launch date for its long-awaited Bitcoin futures has finally been decided: September 23.

Bakkt also revealed that it has acquired a New York state trust charter through the New York State Department of Financial Services (NYDFS). The approval is a huge leap in making the company’s promised product of physically settled Bitcoin futures contracts a reality.

The blog post states that these Bitcoin futures will be coming to the market on Sept. 23. It has taken Bakkt over a year to secure regulatory approval for its product. Bakkt Warehouse, a part of Bakkt’s New York chartered trust company, is where the futures contracts will be settled.

“Our contracts have already received the green light from the CFTC through the self-certification process and user acceptance testing has begun,” said Bakkt CEO Kelly Loefler in the blog post this Friday.

Last year, Bakkt raised $182.5 million for a futures trading platform aimed at institutions. According to some reports, the yet-to-launch pioneering platform was valued at over $700 million last year.

Earlier this month, it had seemed for all intents and purposes that the cryptocurrency derivatives provider LedgerX had beaten Bakkt to the punch and launched it’s own crypto futures contracts to the market. There was even an official tweet from LedgerX claiming to have done so. However, it was later clarified that it was not possible since LedgerX still lacked the necessary regulatory approval; the same one that Bakkt just secured.

“With approval by the New York State Department of Financial Services to create Bakkt Trust Company, a qualified custodian, the Bakkt Warehouse will custody bitcoin for physically delivered futures. This offers customers unprecedented regulatory clarity and security alongside a regulated, globally accessible exchange in a market underserved by institutional-grade infrastructure.”

According to the announcement by Bakkt, there will mainly be two different types of futures contracts offered: a daily and a monthly contract.

As the cryptocurrency industry steps into the next phase of growth and innovation, Bakkt’s win is a win for the industry as a whole. Bitcoin(BTC)trade and other cryptocurrencies like it are constantly expanding and infiltrating everyday lives of users. More and more ways to trade, and transfer value through crypto assets are being introduced and the path to free world economy is slowly becoming clearer. 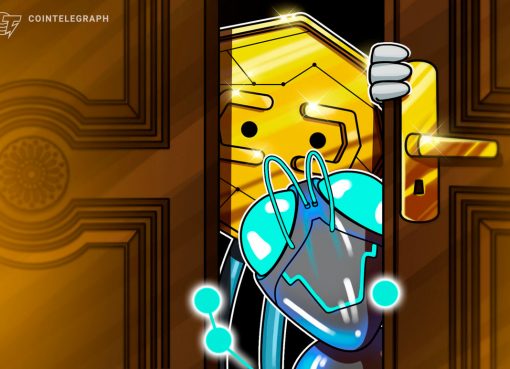 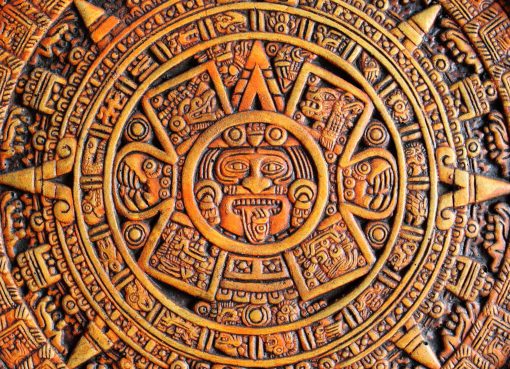