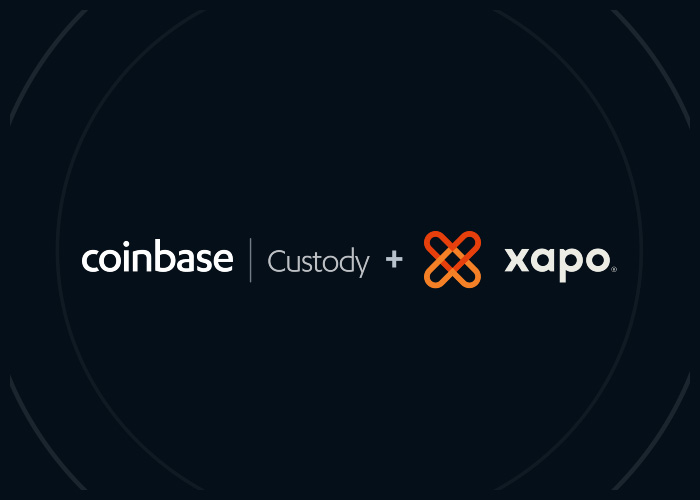 The transaction value was not disclosed by Coinbase. But Fortune, quoting a person familiar with the matter, said Coinbase paid $55 million, higher than what Fidelity had proposed.

The acquisition has grown Coinbase Custody’s Assets Under Custody (AUC) to over $7 billion in Bitcoin (BTC) and crypto assets, which is stored on behalf of more than 120 clients in 14 different countries. In May, AUC had crossed only the $1 billion mark.

It was granted the license in October 2018 by the New York Department of Financial Services (NYDFS) to operate as an independent Qualified Custodian for virtual currencies or cryptocurrencies in the state of New York.

The addition of Xapo’s institutional custody business will be complementary to Coinbase Custody’s services as Xapo also provides services to institutional clients such as hedge funds, family offices, endowments and proprietary trading desks, in the U.S. and Europe.

A year later in July 2018, Xapo was awarded a BitLicense by the NYDFS as a formal approval to operate in the state of New York as a regulated Bitcoin business. Xapo’s BitLicense was the 6th to be awarded out of the twenty granted since the initiation in August 2015.

Zug, Switzerland-based Xapo was initially headquartered in San Francisco, California, but moved operational base in early 2017 to the crypto valley Zug, which provides crypto-friendly regulations. 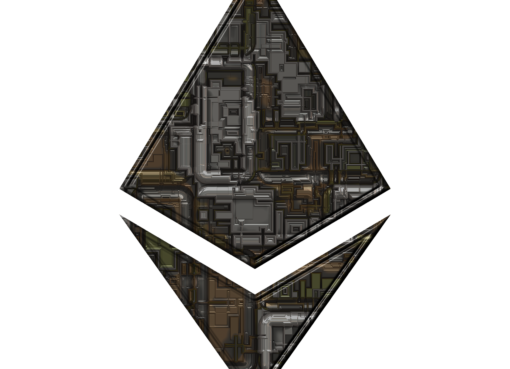 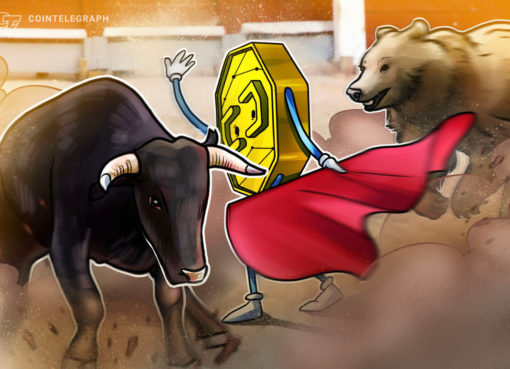 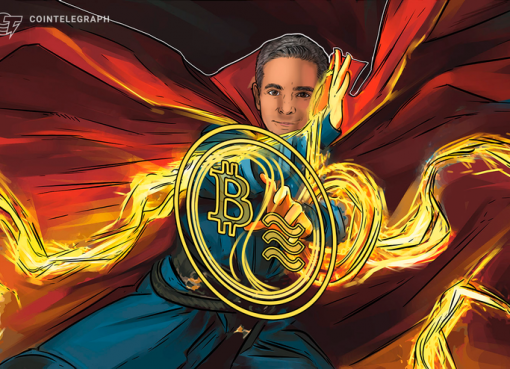