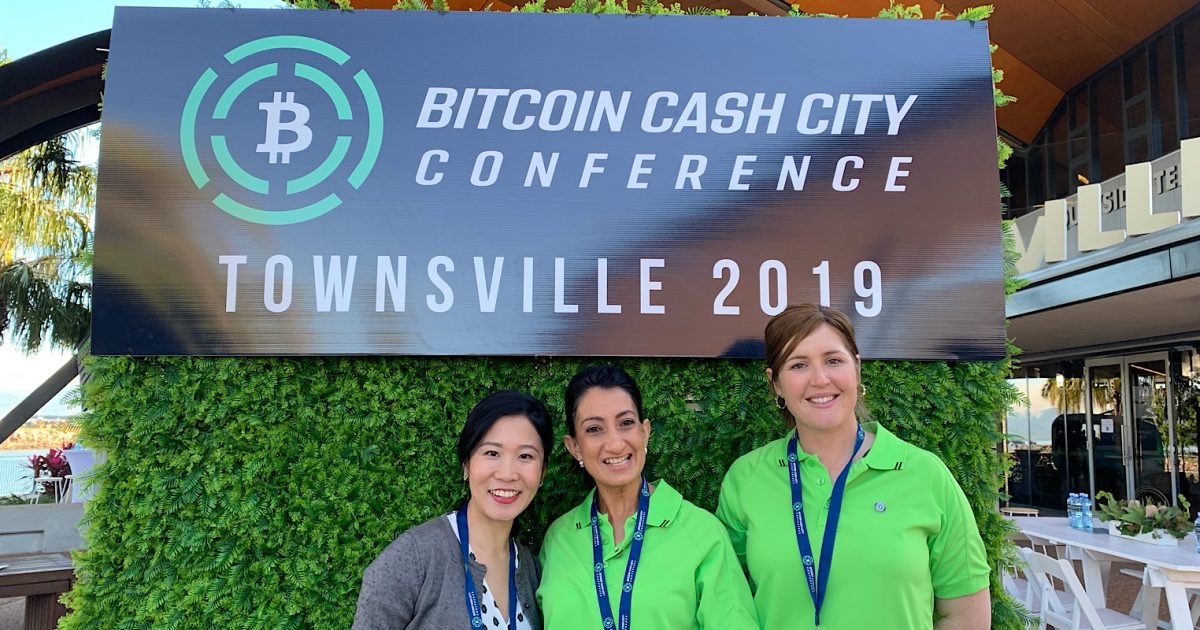 Arguably set to become the world’s biggest Bitcoin Cash conference yet, Bitcoin Cash City kicked off today in sunny Townsville, North Queensland. The city is not only colorful, friendly, and home to some very beautiful coastline, it’s also shock-full of opportunities to use Bitcoin Cash for everyday living. As such, it’s well-suited to promoting a cryptocurrency seeking not simply to become a dusty store of value, but a real living, breathing cash for anyone and everyone to use in their daily lives. Here’s a brief overview of what to expect from this one-of-a-kind, dynamic gathering.

A Crypto Explosion in Townsville

Birthplace of Julian Assange, Townsville could be said to have a recent history of bringing forth innovative ideas challenging the status quo, with the recent rise of BCH adoption in mind. The rapid proliferation of BCH-friendly merchants and vendors here over the past year has been almost uncanny, when compared with rates of adoption in other locales. “Uncanny” if it weren’t for all the hard work the local community is putting in, promoting adoption and development of everyday use cases, and pursuing visions of future mining operations as well. From construction companies to coffee shops, cafés to convenience stores and beyond, if you need it, you can often pay for it here in Townsville with Bitcoin Cash.

When asked by news.Bitcoin.com what he was most excited about for the conference, organizer Hayden Otto replied:

Getting Bitcoin back on track as P2P electronic cash and demonstrating the importance of the technology to the business owners and the wider community.

There are about 78 businesses and services that accept BCH in the immediate Townsville area. Grand Central Cafe, close to the BCH City headquarters in town, told news.Bitcoin.com they’ve been accepting BCH for about eight months, and that organizers hold weekly meetings at the location. The Watermark restaurant on “The Strand” (Townsville’s famous strip of picturesque coastline and dining/nightlife) also accepts BCH for Aussie food and drink specialities.

For those attending the September 4-5 conference, hotels like City Oasis Inn provide an opportunity to stay and dine paying entirely in BCH. With an attached restaurant and café providing a dining out or room service option, life for a bitcoiner becomes even more streamlined. Owner Brendan Carter told news.Bitcoin.com that as far as adoption goes, “Well, you’re looking at new blood.” The City Oasis Inn has been accepting Bitcoin Cash for just two days at press time. “I’ve been talking to Noel and Tony [event organizers]…for about a month now…I listened to what they had to say, and I thought it would be a good idea to start accepting Bitcoin Cash on their recommendation.”

Checker Cabs, a local North Queensland taxi service, is in the process of outfitting all their cabs with BCH point of sale devices. One Checker Cabs driver related his feelings regarding BCH, explaining that alternative competing currencies like Bitcoin Cash are good for the economy and helping people build wealth. The company is also providing shuttle bus services to and from Townsville hotels to the Bitcoin Cash City conference.

Featuring 26 key speakers, the world’s largest BCH meetup, after parties, and several unofficial, grassroots events and get togethers, the conference agenda is set to be a non-stop, jam-packed, and information-rich affair. Vin Armani, CTO at Cointext, opened this morning by delivering a welcome speech on the importance of pioneers and builders, and giving away some unique prizes to those attendees who traveled farthest to be part of the event.

To create a sustainable ecosystem of adoption in this region we need to import Bitcoin Cash. We need to have an income stream in Bitcoin Cash to drive that economy, and we are blessed with certain assets in the North Queensland area.

Lovisa went on to detail tourist attractions like the Great Barrier Reef and other natural wonders in their capacity for facilitating income streams. He emphasized the necessity of merchants and adopters to have complete control of their coins when they’re acquired, and to “think globally, act locally”. They want to start a trend where entrepreneurs and merchants in Townsville recirculate and reinvest BCH-generated value in the community. Lovisa stressed the importance of BCH’s utility for eliminating the unnecessary transaction fees involved in traditional systems. Rat Kangaroos, Crocodiles, and Other Amusements

When the conference opened up this morning, BCH enthusiasts were greeted with smiling staff, free coffee provided by Miss Macie Coffee and Events, and amusingly, even some Australian wildlife photo ops. Attendees mingled while admiring the venue, the newly built Quayside Terminal, which sits just near the coast and affords visitors a nice view of nearby Magnetic Island. City landmark Castle Hill also provides an excellent spot for visitors to take a short hike and take in a panorama of the Bitcoin Cash City. BCH Meetup and Beyond

After Bitcoin Cash City day one comes to an end, attendees will regroup, take a rest, and process all the info of the day. Many will also be heading to the aforementioned Watermark Hotel and Restaurant on the coast for the “World’s Largest Bitcoin Cash Meetup.” The event promises to be a festive meeting of Bitcoin Cash enthusiasts where the BCH — and local Aussie drinks — will flow.

News.Bitcoin.com is set to keep abreast of all the latest happenings here, so do stay tuned. To see even more updates, pictures, and details about the conference, be sure to follow the Bitcoin Cash City Conference Twitter account.

Andrew Clifford taking the stage on behalf of @BitcoinUnlimit. Presenting 10 years since the genesis of Bitcoin Cash. pic.twitter.com/Yfb58uisoK

Day one of Bitcoin Cash City has just kicked off, and much more is in store. Conference attendee Julian Smith relates:

I feel like this is a modern equivalent of the 1910 meeting at Jekyll Island with our international cryptocurrency group of developers and evangelists…to address the significant problems of allowing governments to continue to dominate the issue of currency.

Speaking to the spirit of so many in the room — and the overarching theme of the conference as a whole, perhaps — was presenter Dr. Paul Chandler, “the founder and CEO of Aptissio Australia, the first global start-up to build Bitcoin Cash software applications using Emergent Coding techniques,” when he stated powerfully and concisely in his presentation that for his children, the community, and future generations it’s important “to give control of money back to the people.” 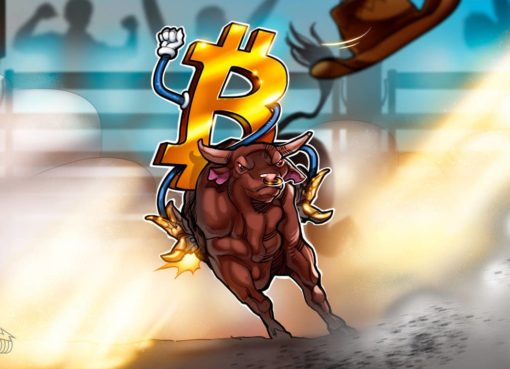 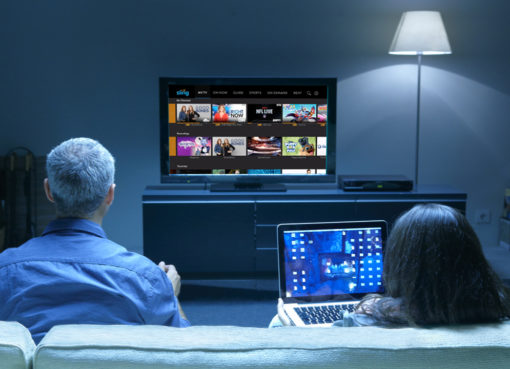