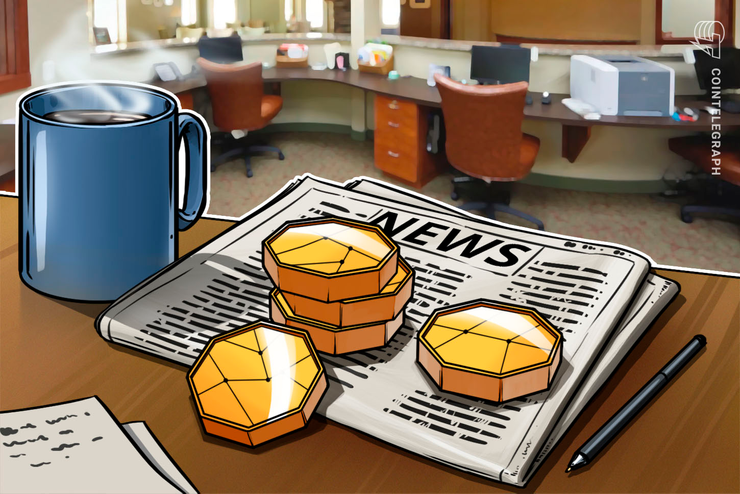 Gemini, the cryptocurrency exchange and custody founded by the Winklevoss twins, has hired cybersecurity expert David Damato as its new chief security officer (CSO). Damato was previously the CSO of cybersecurity firm Tanium.

Tyler Winklevoss announced the new hire in an official blog post on Aug. 19. According to the blog, Damato previously created and led a cybersecurity team at Tanium that provided security services to government agencies, Fortune 500 firms and numerous banks.

In the announcement, Tyler Winklevoss emphasized that Gemini has always had a security-first mentality, citing its SOC2 Type I examination — a type of audit — and its hardware security key-based solution for account security.

Foray into the Chicago Mercantile Exchange

As previously reported by CryptoX, the Chicago Mercantile Exchange (CME Group) added Gemini as a constituent exchange on Aug. 8. According to the CME Group’s announcement, Gemini will be one of four major crypto pricing indices on CME starting Aug. 30.

In June, Gemini opened up offices in Chicago that will serve as an engineering hub to support trading and custody operations. In opening the offices, Gemini reportedly hired former engineers from major United States-based crypto exchange and wallet service Coinbase. Gemini is headquartered in New York and also has offices in Portland, Oregon. 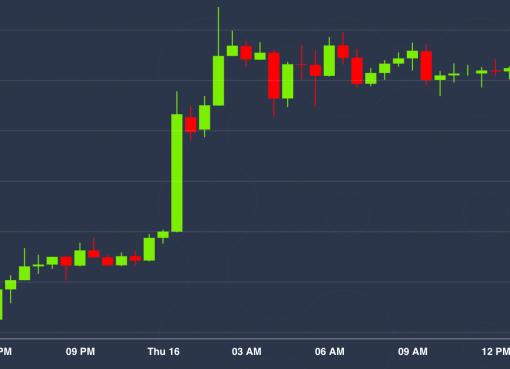 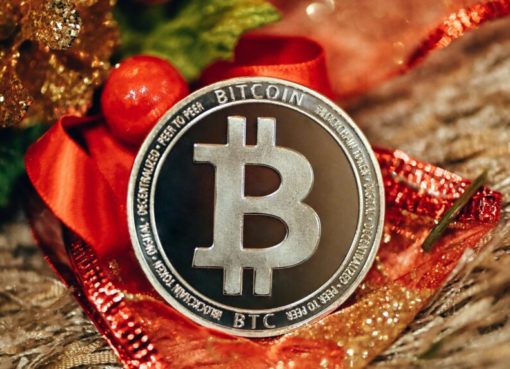 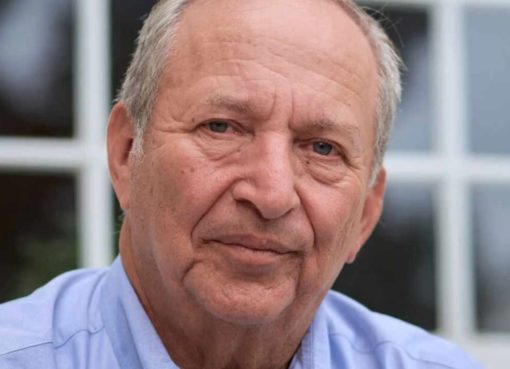