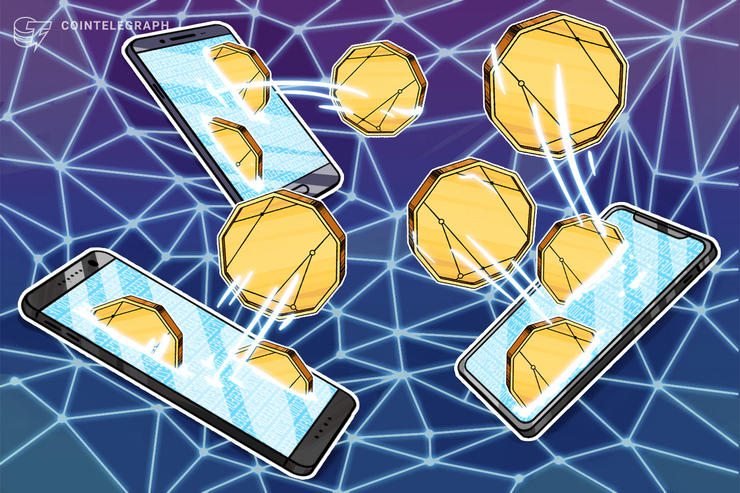 Major global crypto exchange Binance has got its iOS application listed on the Apple App Store.

In a blog post on Aug. 19, the exchange announced that the Binance iOS App (V1.7.1) has returned to the App Store.

Prior to the official announcement, Binance CEO Changpeng Zhao revealed the news in a tweet on Aug. 17, stressing that the process of getting listed on the App Store was tough and probably harder than getting listed on Binance, due to a number of rules and procedures.

The app’s recent return to the Apple App Store was preceded by a long waiting period by Binance users, who several weeks previously had posted Reddit complaints regarding the relaunch’s delay. As clarified by a Binance spokesperson, Binance’s iOS app was not under maintenance, but was pending App Store review.

In May, users initially reported that the Binance iOS App was no longer available.

While Binance has apparently experienced some issues with getting listed on the Apple App Store, the Binance iOS App has been available for download via the official website of the exchange since it was released in 2017. The app was first listed on the Apple store in October 2018, according to the store’s version history.

At press time, Binance’s Android app is available on Google Play, as well as for a direct download on Binance’s website. The website also offers download links for desktop clients for Windows PC and macOS. 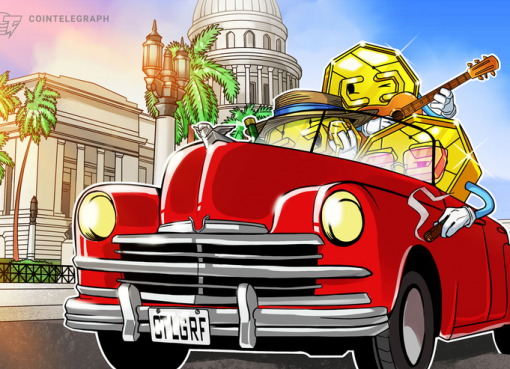 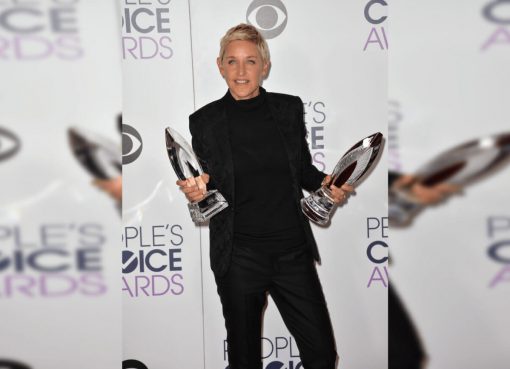