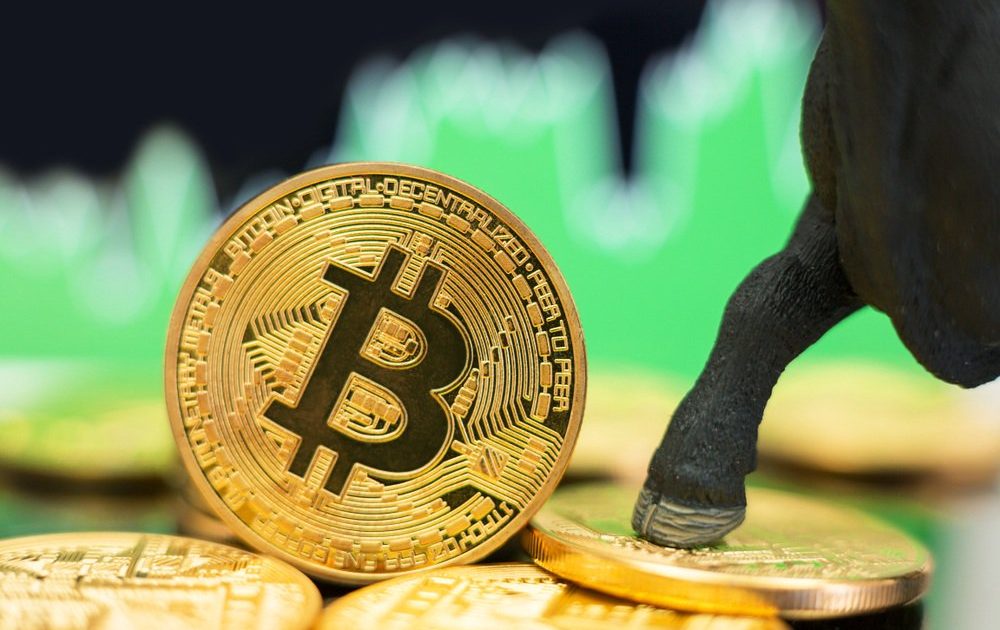 By CCN Markets: Most cryptocurrency enthusiasts have been waiting for the launch of bitcoin futures trading platform Bakkt. Recently, the crypto community rejoiced as the ICE-operated company announced the official launch date of Sept. 23. Within 48 hours after the big reveal, bitcoin surged by 10 percent.

Many investors know that the entry of Bakkt in the cryptocurrency space is bullish for the long-term health of bitcoin. However, very few understand the reasons why. If you’re not one of them, don’t fret because, in this article, we explain the reasons in layman terms.

1.) Bakkt’s Futures Contracts Will be Physically-Settled as Opposed to Cash-Settled

Currently, futures contracts are settled in cash. This means that upon expiry of the contracts purchased, market participants pay or receive the difference between prices upon the futures expiry in fiat currency, such as dollars.

Cash-settled futures contracts have little influence on the demand for bitcoin since market participants are only buying exposure to the cryptocurrency rather than buying the actual coin.

This is where Bakkt separates itself from its competition.

For the first time in the history of cryptocurrencies, there will be a platform that offers futures contracts where buyers can expect the physical delivery of bitcoin. This means that Bakkt has to take out huge sums of bitcoin from circulation in anticipation of client demand.

During the 2017 bull run, bitcoin climbed to its all-time high of about $20,000. The parabolic rally was mostly fueled by retail money since institutional investors were forced to stay on the sidelines. The big players such as investment banks are prohibited by law or disincentivized to invest in assets like bitcoin that have yet to receive the approval of governing bodies.

With Bakkt, institutional investors now have a platform where they can use a part of the assets managed to buy bitcoin. That’s because the ICE-operated firm has received the seal of approval from the Commodity Futures Trading Commission (CFTC) and the New York Department of Financial Services (NYFDS). All investments made through Bakkt are legal and tax compliant.

Jake Chervinsky explains why Bakkt is long-term bullish for bitcoin:

Q: Why is @Bakkt important for adoption of bitcoin?

A: It offers a way for large, risk-averse institutions to buy and custody bitcoin through an end-to-end regulated system approved by the CFTC and NYDFS, and backed by the sterling reputation of ICE. Compliance lawyers rejoice!

The entry of institutional money into bitcoin is just the tip of the iceberg. The big fish is actually the widespread adoption of bitcoin as a reliable payment solution. So far, Bakkt has partnered with Starbucks to build a template for a cost-effective system to process low-volume bitcoin payments.

In the current system, Bakkt instantaneously converts the cryptocurrency into fiat. This is huge because buyers don’t have to go through the lengthy process of selling their crypto through an exchange. On top of that, merchants don’t have to worry about market volatility because they receive payments in fiat. This is all possible because Bakkt is in custody of the buyer’s bitcoin. Everything seamlessly happens within the platform.

With this system, even those who are not crypto-savvy can easily purchase bitcoin and use it as an efficient payment solution. This will likely attract more Bakkt users which would generate more demand for bitcoin. Thus, Bakkt would create an upward cycle of demand for the leading cryptocurrency.

Bakkt provides a platform for institutional investors to buy physical bitcoin through its legally compliant system. In addition, the ICE-owned company offers a framework where the average Joe can purchase the cryptocurrency and use it as a payment solution. In other words, Bakkt can exponentially shore up demand for the No. 1 cryptocurrency. This is why the launch in September is long-term bullish for bitcoin. 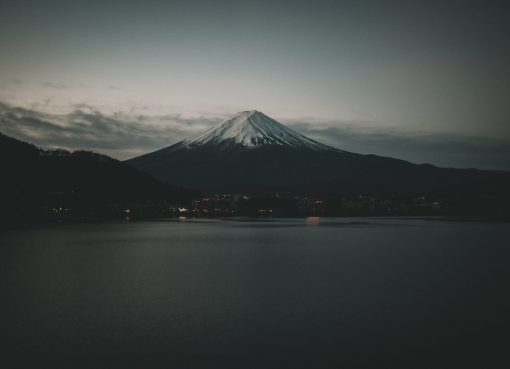 XRP to Plunge Further Even After 30% Drop on SEC Lawsuit 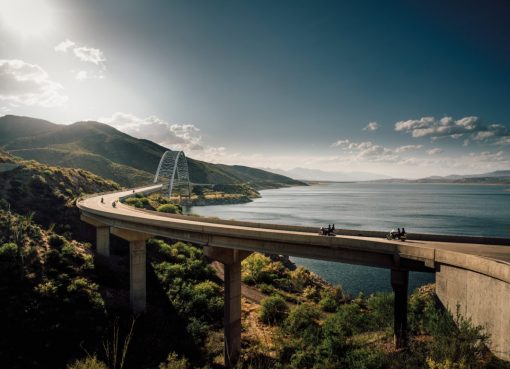 Bitcoin Sees Immense Volatility in $8,000s as Halving Nears: What Analysts Are Thinking 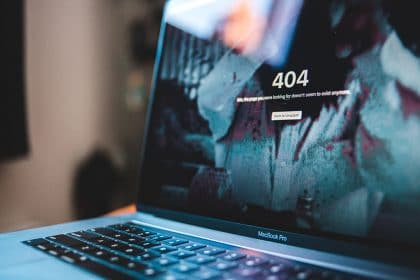