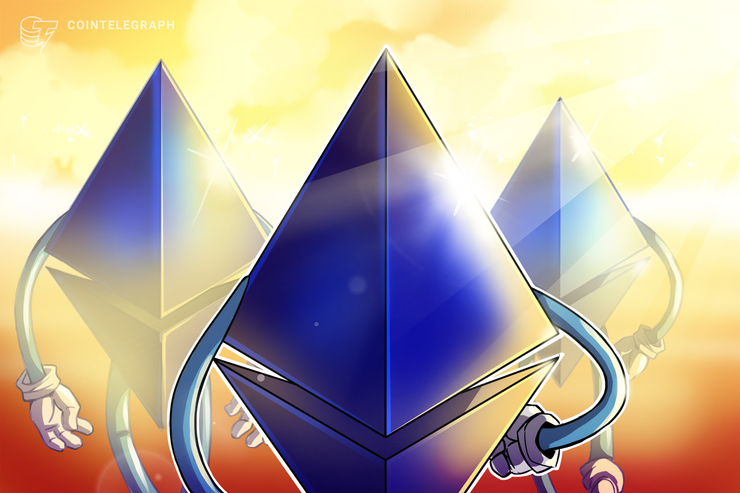 High hopes for the feature

Waves’ team also expressed hope that the new feature will have a positive impact and will attract new traders and assets to the platform. The post also promises:

“Soon, you will see new trading pairs with ERC-20 tokens. Last year, we conducted voting for listing ERC-20 token. Bancor (BNT) won the voting and became the first candidate for listing on Waves DEX. So, we made it. […] The next asset that can be added via gateway is ETH. Then, we will add BTC support. It is scheduled for September.”

According to Coin360, Waves’ price — the token is currently trading at $1.31 —  is up 1.61% over the last 24 hours. It is currently the 48th largest cryptocurrency by its market capitalization. 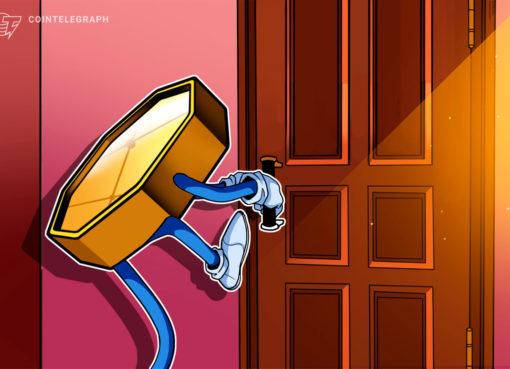 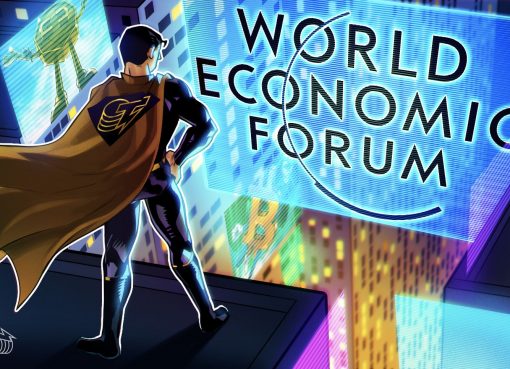 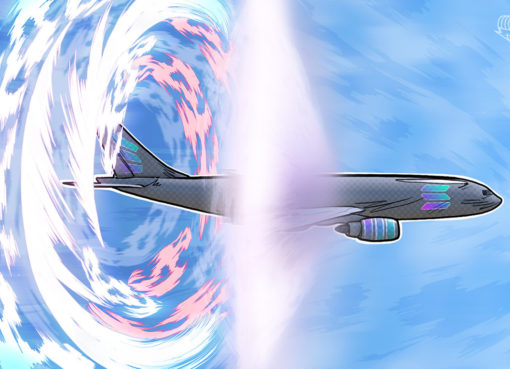