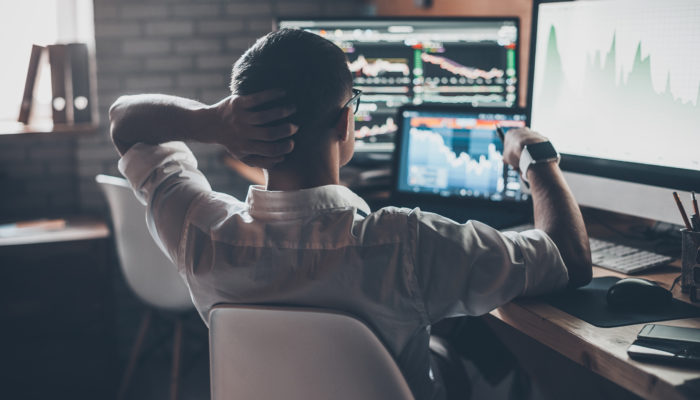 In just around nine months, Bitcoin (BTC) will see its next block reward reduction — dubbed “halving”. Despite this rapidly approaching bullish event, however, the cryptocurrency market has stagnated, establishing a trading range.

Related Reading: Bitcoin: Crypto-Like Global Monetary System To Be a Boon For BTC

But a model from PlanB suggests that should history repeat itself, the Bitcoin price has lots of room to rally ahead of the halving. In fact, the statistician’s chart hints that BTC will be up 100% by May next year.

The Bitcoin halving is now nine months away. In May 2020, the number of BTC issued each block will get cut in half, resulting in a positive supply shock.

A chart from PlanB, a prominent industry analyst who claims to be followed by mainstream investors, can be extrapolated to reveal that by May, BTC will be trading at $20,000 — some 100% higher than current levels.

You see, Bitcoin went into halvings at around double the price it was nine months out from the halving. More specifically, nine months prior to 2012’s halving, BTC traded at $5; during the halving, it was at $12. It was much of the same for 2016’s halving.

While this may seem irrational, there are analysts currently eyeing $20,000.

Tom Lee of Fundstrat recently made an appearance on Fox Business to talk about his $20,000 price prediction. He claimed that as the cryptocurrency is a safe haven, which is a narrative supported by the fact that BC is trading at a premium in markets like Hong Kong and Argentina.

With this in mind, Lee concluded by stating that Bitcoin is likely to end the year a lot higher than it is now, potentially at its all-time high of $20,000 or at a fresh high.

The Fundstrat analyst has previously mentioned factors that may be a boon for Bitcoin. These include the unveiling of Libra, which he believes will bring attention to the cryptocurrency space; the impassioned anti-crypto tweet thread from Donald Trump; and macroeconomic turmoil.

Also, Murad Mahmudov suggested that Bitcoin is most likely to test $9,750 — the 0.618 Fibonacci Retracement of this whole cycle — in the following month in a bout of sideways price action, then “continue steadily upwards” to $20,000 and fresh highs over the following year.

Bitcoin: Breaking Up Money and State 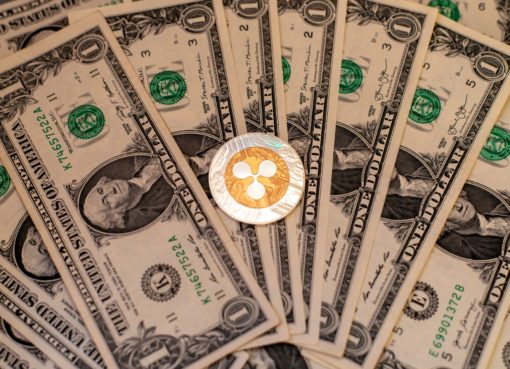 XRP Continues To Move Laterally, Does It Have A Bearish Target Now? 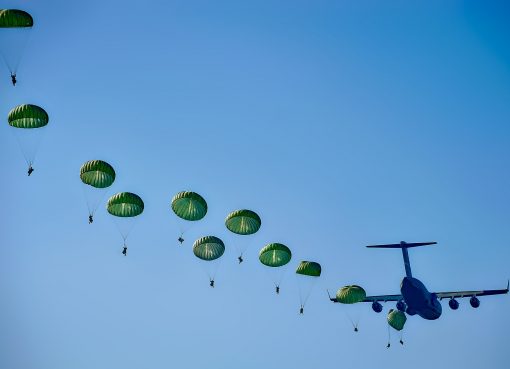