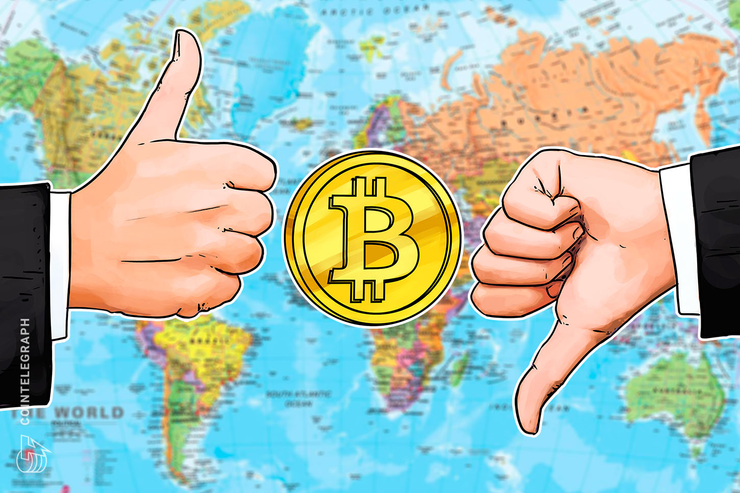 Pat Gelsinger, the CEO of major cloud computing and virtual machine company VMWare, has condemned Bitcoin (BTC) as being “bad for humanity.”

Fortune spoke to Gelsinger about Bitcoin prior to VMWare’s annual conference in San Francisco on Aug. 26. According to Gelsinger, one issue with Bitcoin is its purportedly high energy consumption, which contributes to climate change. Gelsinger said:

“It takes the energy of a home, half-a-home a day, to do a single entry into a Bitcoin ledger […] It’s climate intolerant, it is so extreme, it is bad design.”

Gelsinger also claimed that people primarily use Bitcoin (BTC) for illicit activities, and that overall, it is “bad for humanity.” Gelsinger reportedly remains neutral on blockchain technology itself, instead viewing Bitcoin as an unfortunate misuse of that tech.

Bitcoin’s electricity demands have been a concern for energy-conscious persons in the past. As previously reported by CryptoX, data consultant and blockchain specialist Alex De Vries has spoken about the environmental impact of Bitcoin mining. He said:

“We know that mining is done with coal-electricity, but also with renewable energy. In the latter case, we don’t know what we are displacing, plus renewable energy never has zero lifetime carbon footprint either. […] The more energy Bitcoin uses, the more it will impact the environment for sure […] It’s not helping us reach our climate goals.”

In a recent study this June, cryptocurrency research firm CoinShares estimated that 74.1% of Bitcoin mining is powered by renewable energy.

Gelsinger’s remarks about Bitcoin being used for crime echo those made by United States Treasury Secretary Steven Mnuchin in July. Mnuchin said he believes that “cryptocurrencies have been dominated by illicit activities and speculation” and further stated:

“Cryptocurrencies such as Bitcoin have been exploited to support billions of dollars of illicit activity, like cybercrime, tax evasion, extortion, randomware, illicit drugs, human trafficking […] This is indeed a national security issue.”

As is his habit, President Donald Trump took to Twitter to criticize cryptocurrencies earlier this year by saying he was “not a fan” of cryptocurrencies. However, the industry responded positively to the tweet, and Bitcoin’s price was largely unaffected. 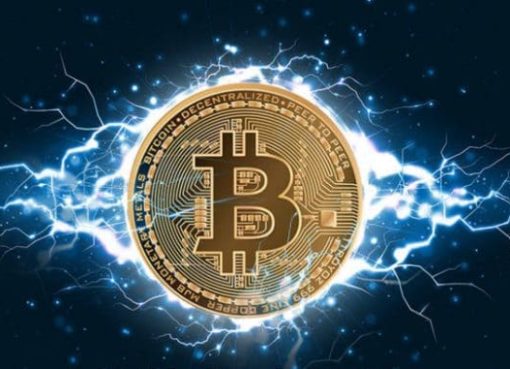 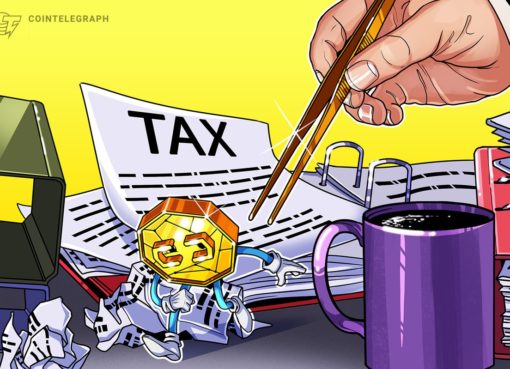