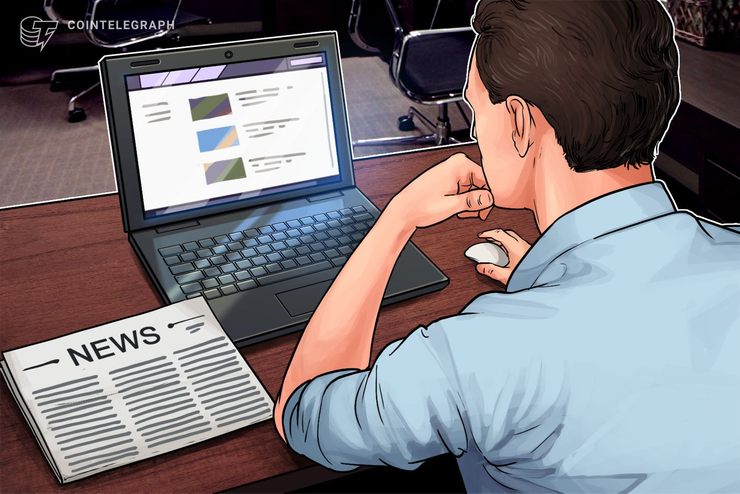 New Zealand radio personality Duncan Garner, who hosts The AM Show on MagicTalkRadio, has denied promoting Bitcoin (BTC) on Facebook.

Local news daily NewsHub provided a video of Garner denying his involvement in the Facebook promotions on Aug. 26. Following an interview about a recent privacy breach in the government of New Zealand, Garner said:

“That is not me on Facebook pumping up Bitcoin […] I don’t do Bitcoin, I don’t do any of that ‘coin,’ I haven’t been on Facebook for a couple of years. It’s not me. But people say, ‘Hey, you’re pushing Bitcoin. How’s it going?’”

Impersonation in the crypto world

Impersonation for crypto sales and promotion is not unheard of in the crypto world. In August, a manufacturer of crypto mining hardware — Bitmain — accused a crypto product called “Bitmain Cloud Miner” of stealing its name for promotional purposes.

According to Bitmain, the entities behind Bitmain Cloud Miner pretended to be Bitmain in order to promote their own products, including the miner and a token called Mangocoin (MNG). Bitmain wrote:

“We would like to remind our existing and potential customers to correctly identify the service provider when purchasing products, to sign up for or purchase anything online only after careful deliberation and stay alert to misleading promotions, illegal fund-raising, fraud and other malicious activities on the internet.”

The United Kingdom Financial Conduct Authority (FCA) has also had issues with impersonation, with criminals appearing to blatantly impersonate the regulator in order to promote crypto assets. The probable fraudsters sent out scam emails claiming to be from the FCA entitled “Guaranteed chance to earn”  and including the U.K. regulator’s logo and branding. The FCA has denied having any connection with this email campaign, and has said that the campaign is “likely to be linked to organized fraud.” 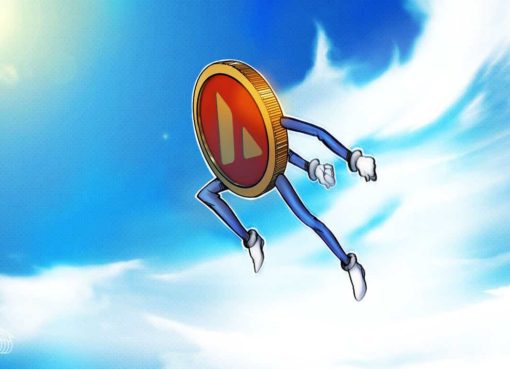 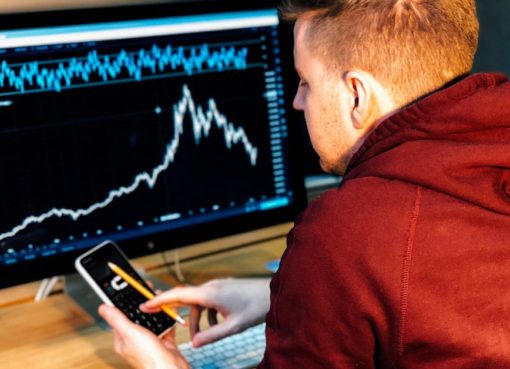